Reports have it that Argentine and Juventus forward, Paolo Dybala prefers joining French side, Paris Saint-Germain to Manchester United  if the need arises for him to leave Juventus. 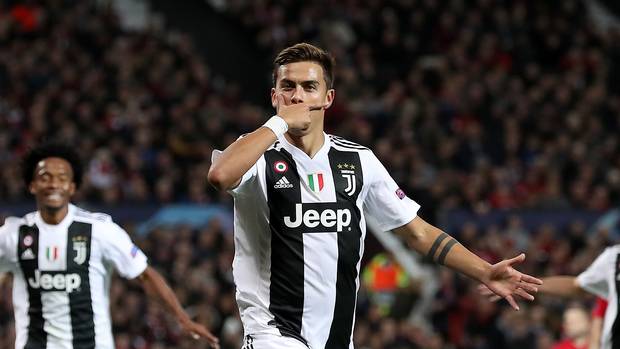 A potential exchange  deal involving  deal Manchester United’s Romelu Lukaku was in the offing but the move was later cancelled because Dybala wasn’t satisfied with the terms proposed by the English club.

According to Italian newspaper, Gazzetta dello Sport, the Argentine star has interest in continuing his stay with the Italian club but prefers the Ligue 1 champions to Manchester United in case he has the opportunity to leave the club.