BBNaija reality star, Bally Balat, has stated that about 60% of some housemates go through depression after their time at the reality show. 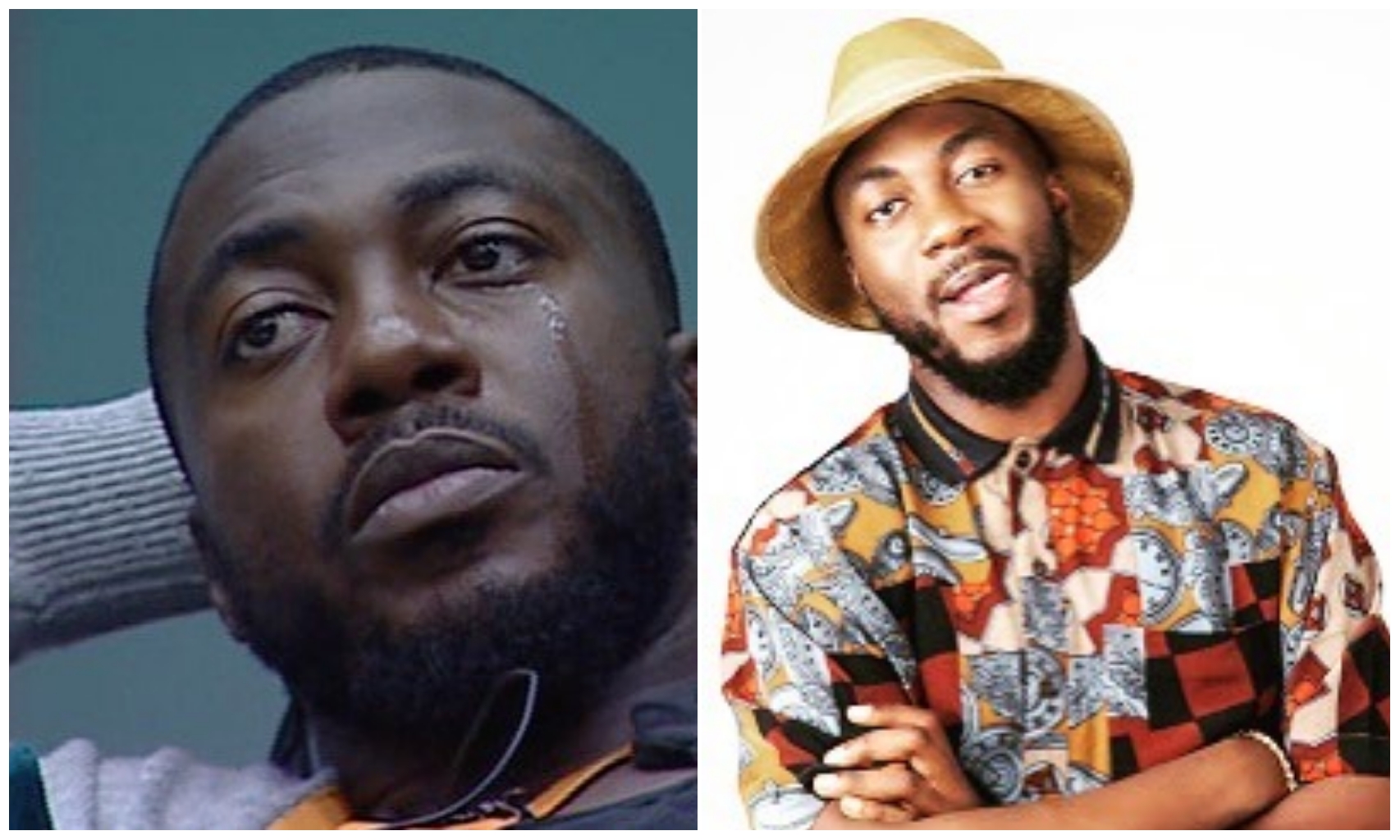 team after the show is not rosy as it looks to be on social media.

Bally in an interview with Ndani TV, said pressure affects the mental states of housemates.

According to him, not everyone can handle the pressure involved in the show.

READ
#BBNaija: Nengi shatters Ozo's heart, insist they are not in a relationship (Video)

“Not everyone can survive it.”

I might be wrong, but I will say maybe 60 per cent of housemates have gone into depression. They might not be in depression now but they have gone through it one time. There is so much pressure.

”For example, you come out of the house and everybody loves you. You have access to something and your life is glamorous and then you go into the next phase and realize that all those were not real and it was just a part-time thing.

”The real life is setting in and as they announced the next audition, things are moving and you enter the deep state where you are forgotten. I am sure a lot of housemates have gone through these.”

See video of Bally speaking below:

About 60% of former BBNaija housemates have gone into depression – Former housemate, Bally 🎥NdaniTV