BBnaija star, Boma has revealed that almost all married men have girlfriends. Boma made this claim while defending his fellow reality star, Tega.

Boma made this statement during the Reunion show which happened yesterday as he came to the defense of his co-reality star, Tega.

The two who were an item in the house despite Tega being married were slammed by Nigerians about the sexual act they both indulged in while in the big brother’s house. 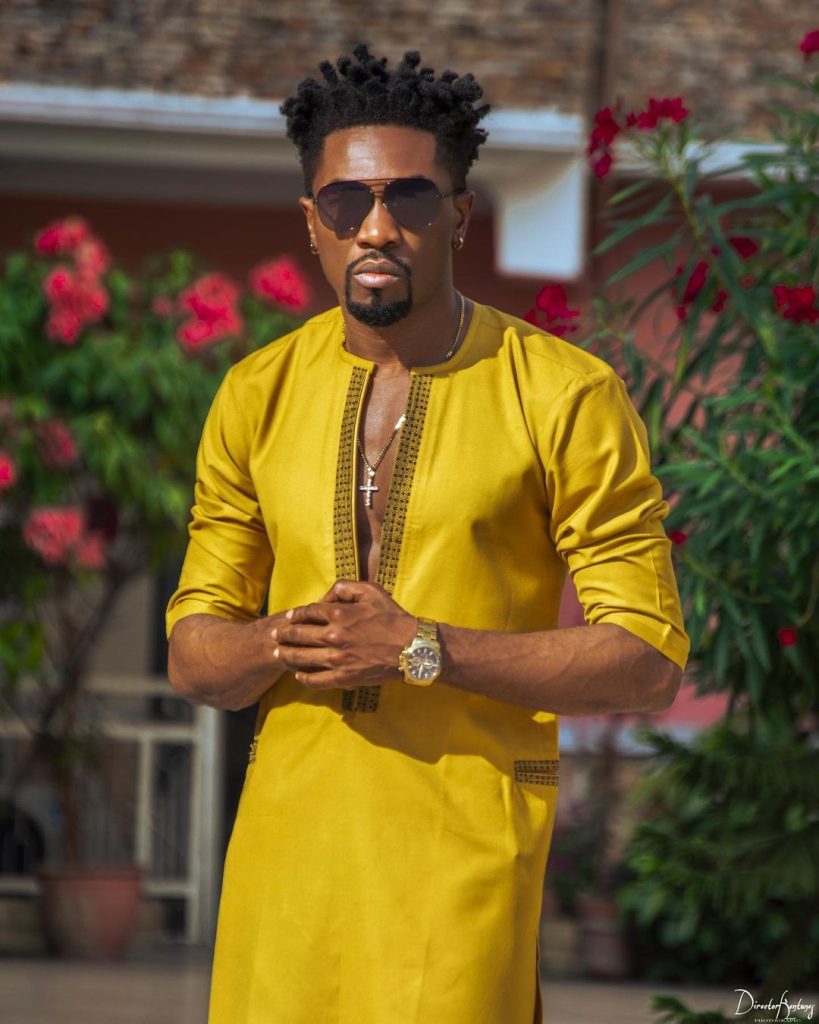 During the Reunion show the reality star, Boma was asked by the show host, Ebuka, if he thought that being with a married woman was good for his game.

The reality star reiterated that he never said he was good for his game and that what he did was right or wrong but he knew some other things that the housemates didn’t know.

He stated that Tega, told him she was separated from her husband at that time but he didn’t disclose it because it wasn’t his story to tell.

While he was trying to explain himself he went further to say that 98% of married men have girlfriends in Nigeria and he will stand by it because many are afraid to say it.

Boma has since received backlash following the statement he made yesterday.