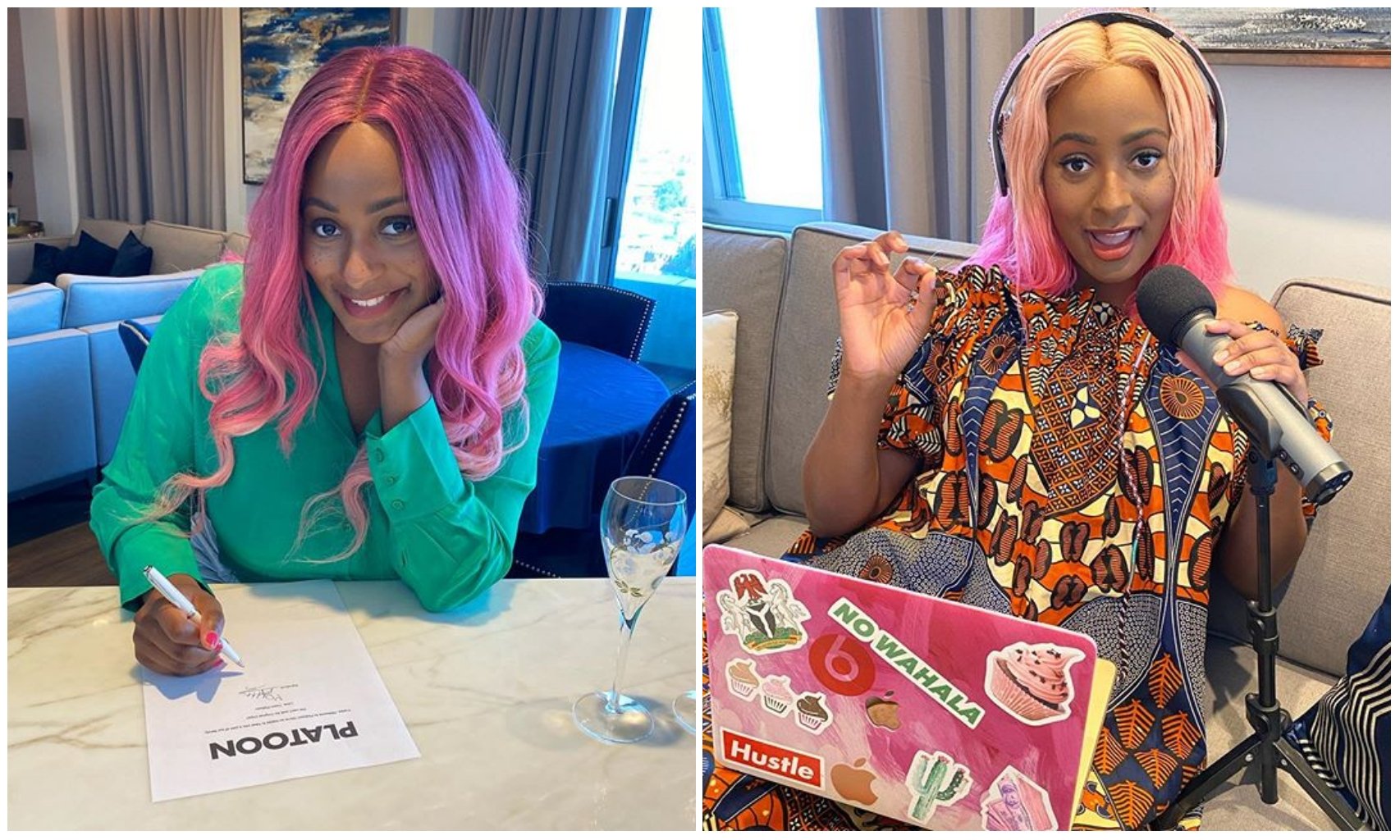 hours ago that she has signed a deal with British Entertainment,

Platoon Record Label as well as indicating that her album will be out soon.

now taken to her official social media platforms to celebrate with fans once again.

DJ Cuppy celebrated the new achievement by sharing some

The ‘Gelato’ crooner have been dishing out hit tracks before she

more sauce now that she has join them.

been having difficulties getting that dream man that will help push her brand.

show the world the new one and this have become a major issue to her.

her beauty and fame just like her sister, Temi Otedola who is having the best time in her relationship with Mr Eazi.

A NEW chapter with sweet music! 🔏🎶 Cuppy is now a @WeArePlatoon artist! 🤝