Popular Ghanaian actress Juliet Ibrahim, in her latest interview, has made an interesting revelation concerning her personal life. 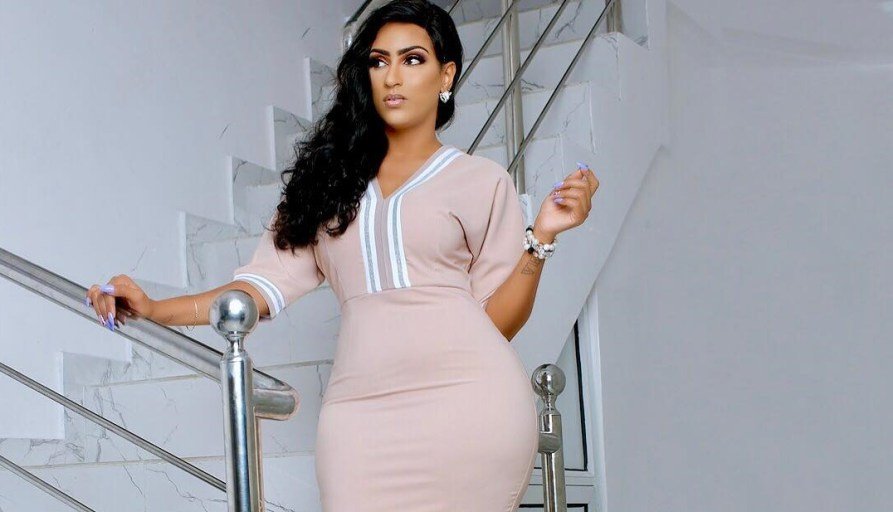 The actress of Liberian and Lebanese descent revealed that a president of a country once asked to be in a romantic relationship with her.

Juliet Ibrahim made the stunning revelation while making an appearance on BBC News In Pidgin.

The actress made the disclosed this when answering the question of the most prominent person to have ever dated her during the interview.

She however stated that she turned down the proposal of the president whose name she did not disclose in the interview. 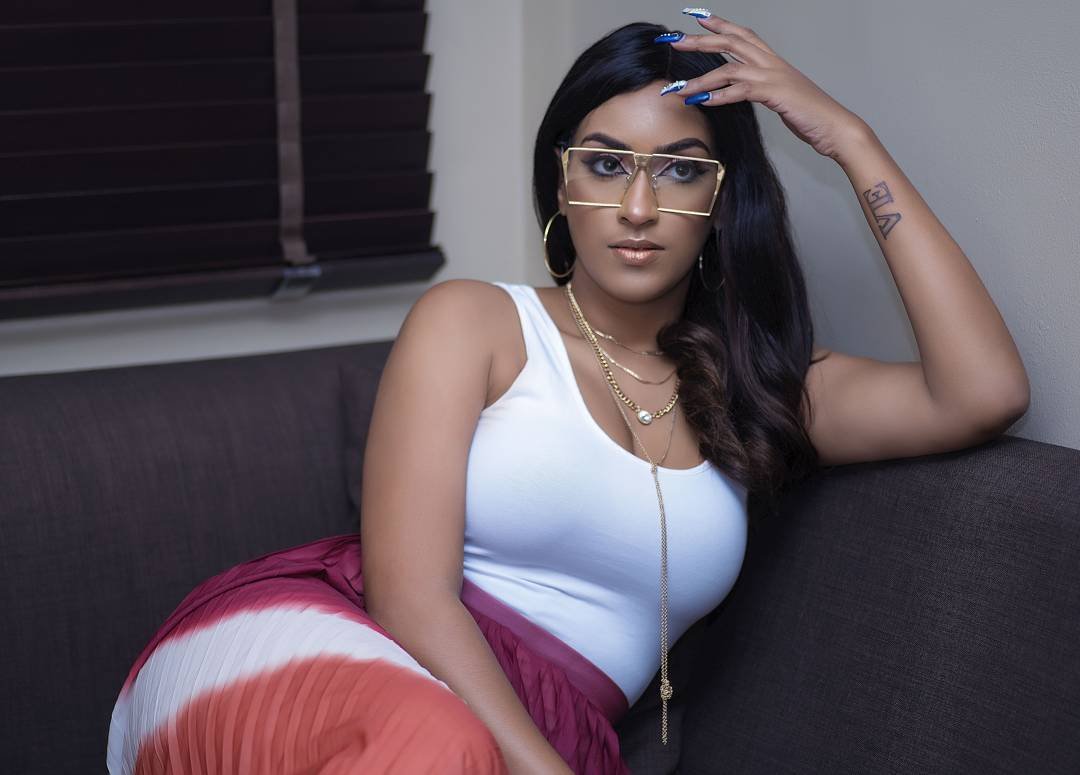 In her response to the questionnew she said  “na one president for one country” but refused to name the country or the person.

The beautiful actress also also talked about her current relationship status during the interview.

Juliet Ibrahim stated that she is currently single and not searching but if there was any guy out there who thinks he is the right person for her, he should link up.

“Right now I am single. Very, very single. I’m not searching but if you out there, Mr Right, and you are watching this video, please hit me up,” she said.