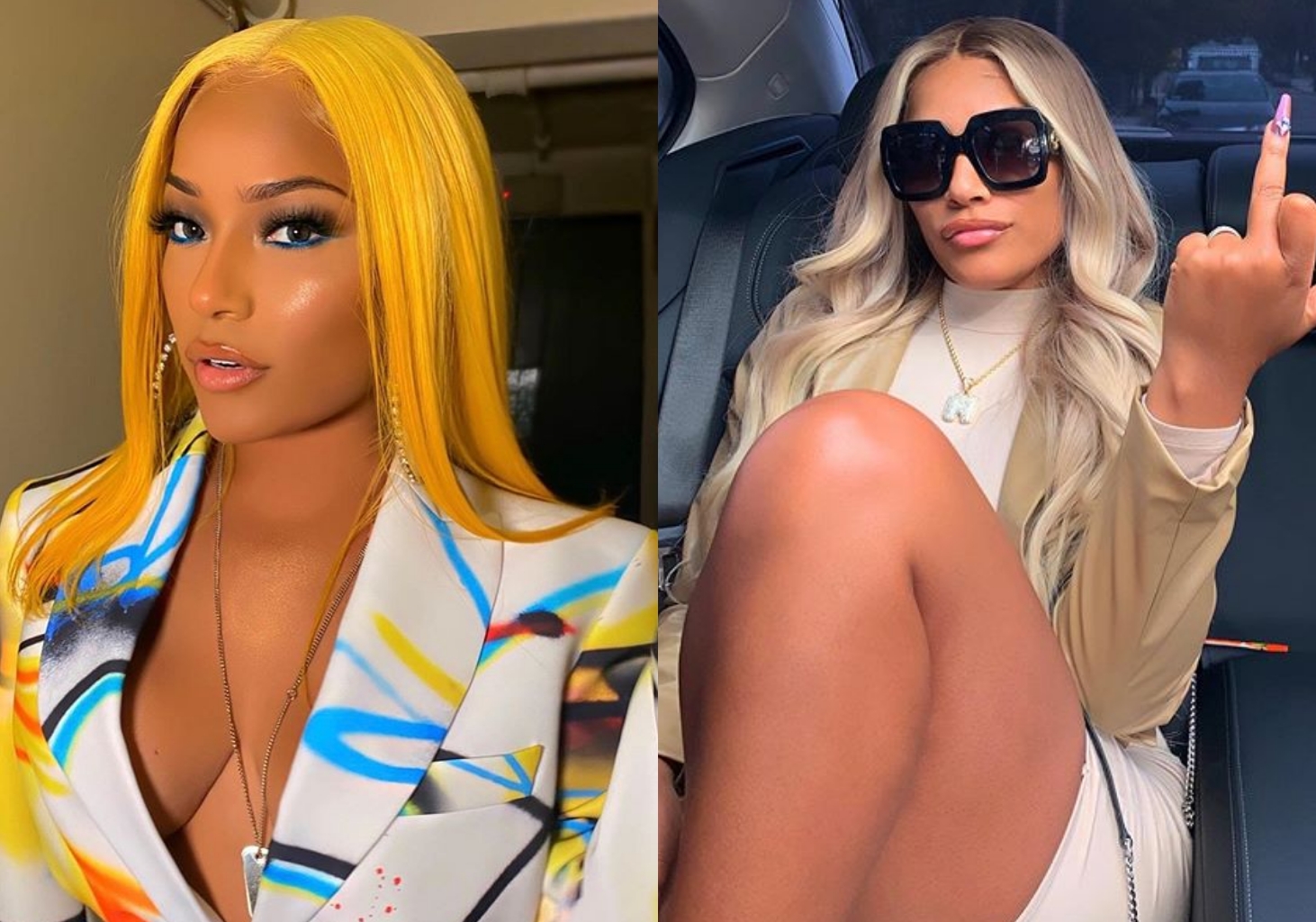 With the world yet to get the vaccines for the deadly Coronavirus, there are news

treatment on victims of the disease.

media platforms to call out the doctors who are planning on doing such thing.

The rapper noted via the post that such doctors do not care about the citizens or the well beings of Africans noting that they only care about themselves.

See how Stefflon Don blast the doctors below:

as she been speaking out against any issues that affect citizens.

The British rapper is currently having an affair with Nigeria singer, Burna Boy who

has not been shy in flaunting her on social media.

Both stars will be eager to take their relationship forward by walking down the aisle.

Ghanaian actress Lydia Forson claims they were ‘duped’ over Cardi B