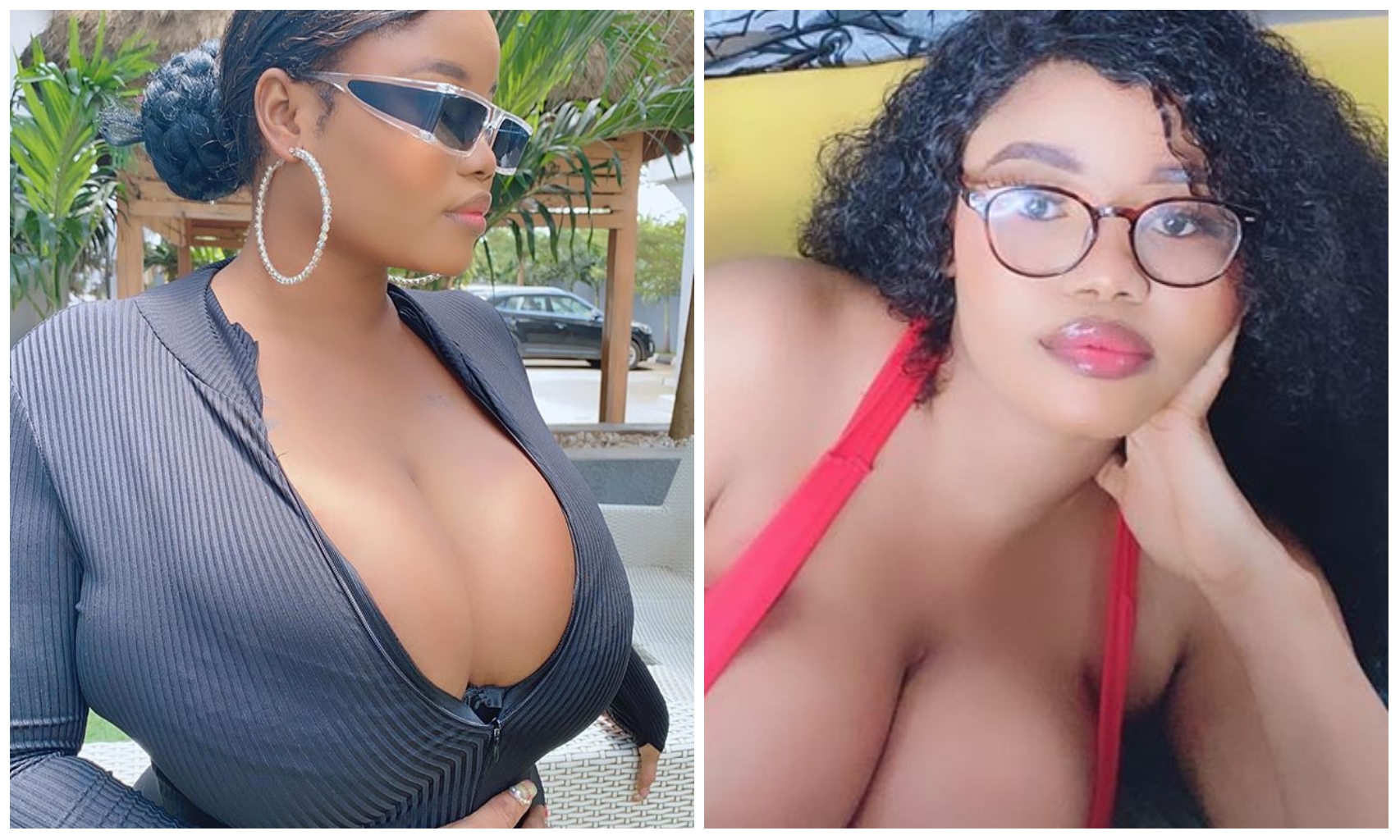 advising fans as some have been raising eyebrows with their opinion.

the public what God has embedded in them.

entertainment industry where a huge numbers of talented stars can be found.

getting disqualified from a shown is the new shortcut.

from the show and fans created a GoFundMe account on her behalf,

an account that can now boast of over 10 million naira. 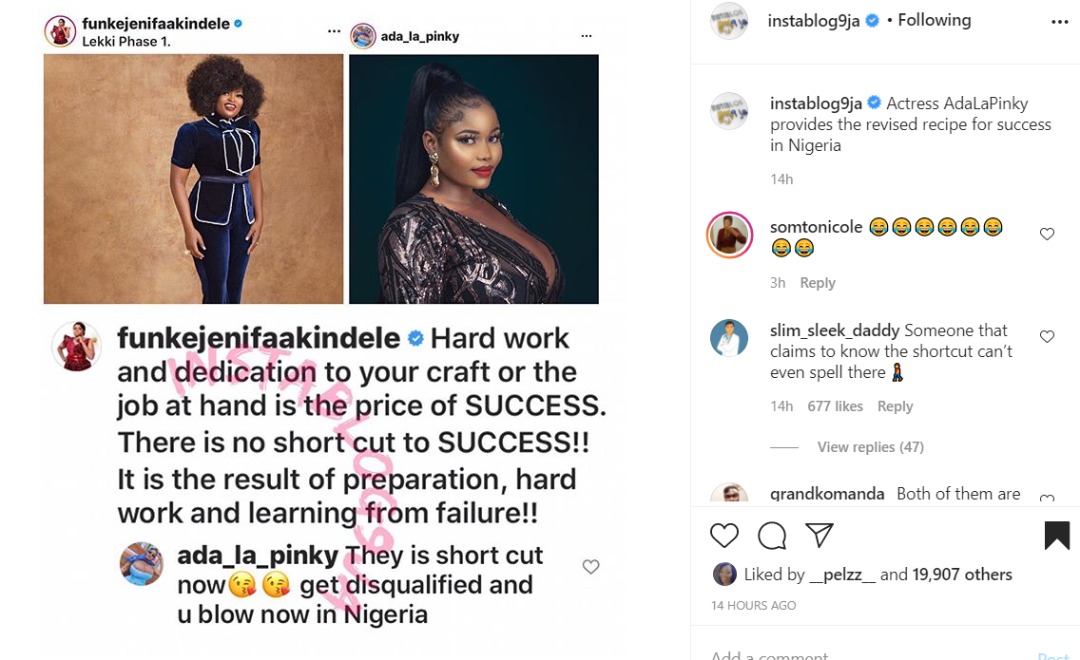 “Any day I use juju, God should take my life” – Ehigozie Of Sayaveth Interiors reacts to voodoo claims (Video)