Maybe most times one really doesn’t need a calculator to figure out that some messages are borne out of actual scenarios that had just played out. Thus that feeling of suspicion would ignore that urge to write something about it…and probably that’s what Angela Okorie did. 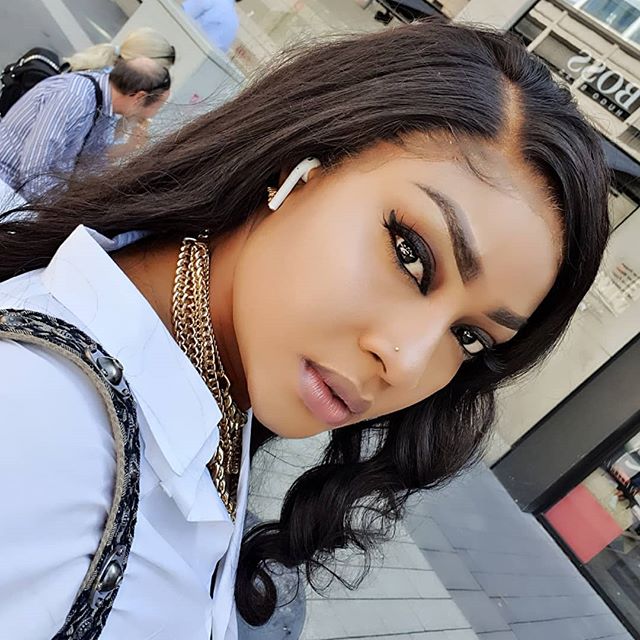 The pretty curvy actress was in quite a reflective mood when she doled out an explanatory note for a perceived enemy “who wouldn’t listen to both sides before jumping to conclusions.” If you can, read between the lines… She noted: “Why inheriting other people’s
Enemies as a sign of Loyalty
What if the supposed enemy was
Actually Right,
That makes you a fool
You know why? Cos you were not aware
Of what transpired in the first place
Probably your friend telling u to inherit his or her enemy is Even guilty
Cos who you are fighting might be innocent After all.” 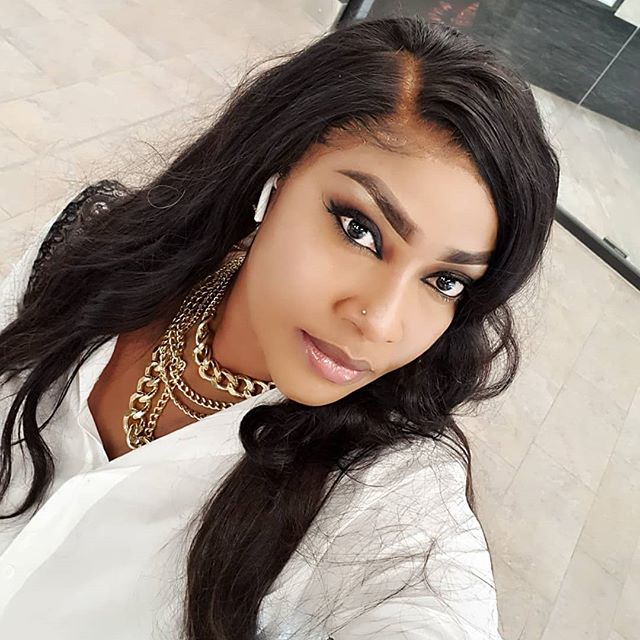 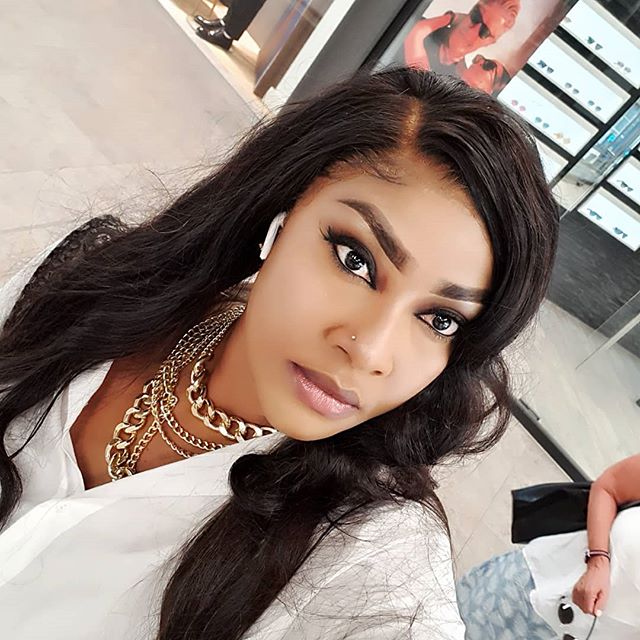 “So u see? you are fighting a
Meaningless fight,
Cos if them settle Tomorrow ,
The enemy will always see u as an enemy
Always hear from the both Sides
Before u go kill ur self fighting innocent people.”

Juliet Ibrahim Is Desperate For A Husband-TV Presenter