Nollywood actress, Damilola Adegbite has taken to Instagram to write an open letter to ladies who are thinking of sending their suitors a nude pictures. 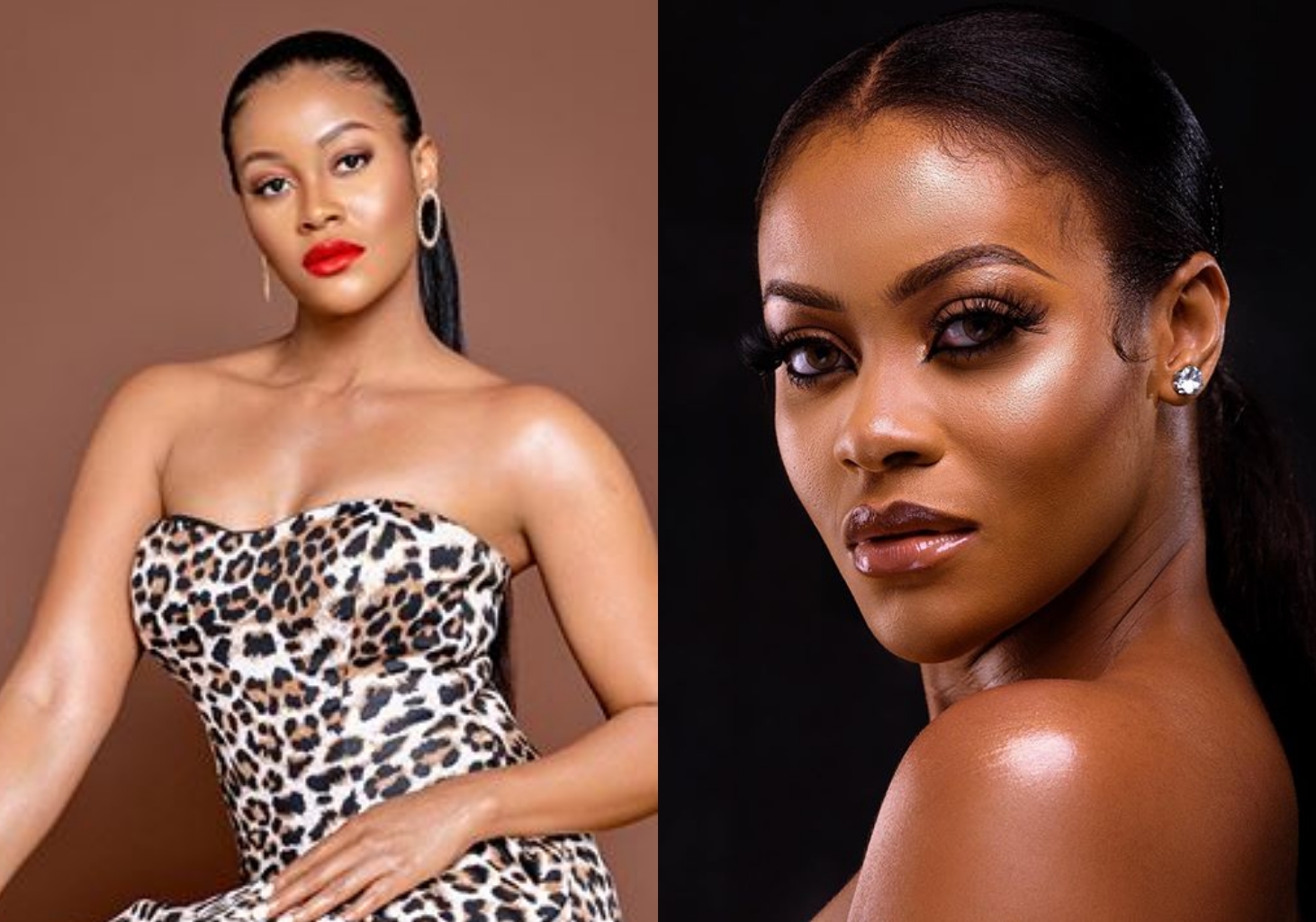 female ones based on this issue.

also has a confidant.

According to the award winning actress, sending nude pictures is dangerous

because one can never tell who will hold the mobile phone of their partner.

To all my GROWN sexy ladies ❤️. Thinking about sending your nudes to that guy? Your crush may have a “confidant” who has a “confidant” who has a girlfriend he doesn’t hide anything from, who has a sister….. I’m sure you get my drift. Before you go ahead, be ABSOLUTELY sure you know who you are dealing with. Even when you are, anything could go wrong. His phone could get into anyone else’s hands. But as a GROWN WOMAN, if you have considered all that could go wrong and still decide to send him that picture or video to spice things up, be safe. Crop your face out ❤️