Veteran Nollywood actress and filmmaker, Funke Akindele have taken to social media to celebrate her mother who added a new age today. 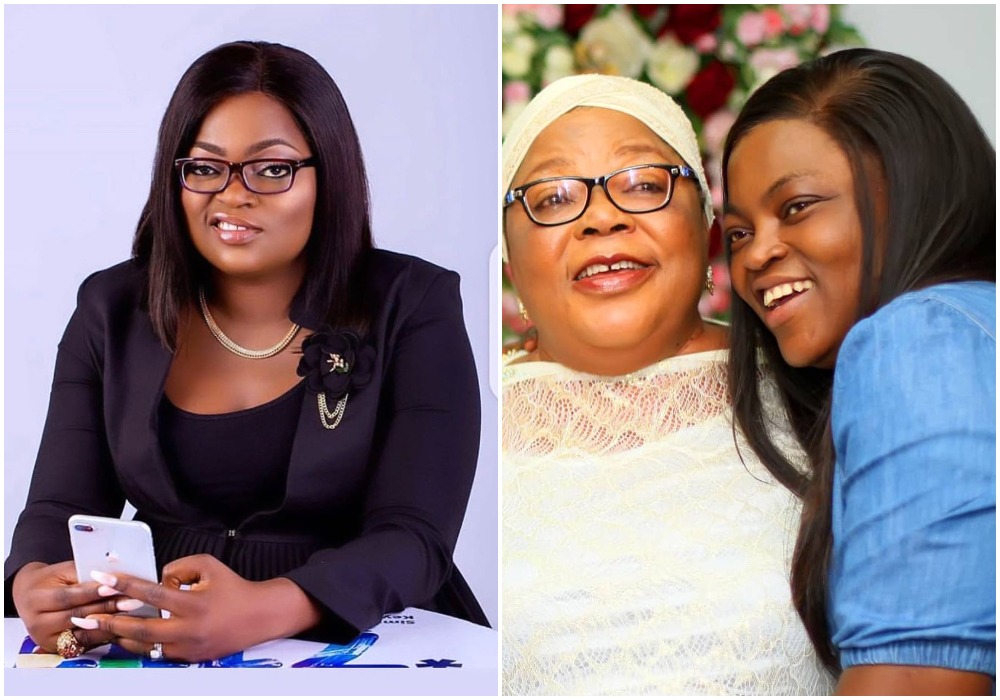 industry but someone have played an important role in her career that’s her parent.

growing up took to her Instagram page to celebrate her mother new age.

a picture of one of the priceless moment she’s had with her and captioned with an heartfelt message.

See what Funke Akindele posted to celebrate her mother’s birthday below:

Funke Akindele some months ago lost her father to the cold hands of death and will never joke with the rest of time she will.be spending woth her mother.

party she hosted to honor her husband, JJC Skillz during his birthday got her in a mess

Despite this, Funke Akindele will be eager to make her mother proud by gifting her valuable

gifts as well as some other stuffs that will make the day a memorable one.

‘I was detained in a cell, like a criminal’ – D’Banj’s rape accuser, Seyitan Babatayo releases official statement

“We Are Sorry”-TV Africa Apologizes To Juliet Ibrahim