Nollywood actress, Lilian Afegbai is currently not in a good as she announce the dreadful incident that happened to her father whom she has been prominent in speaking about. 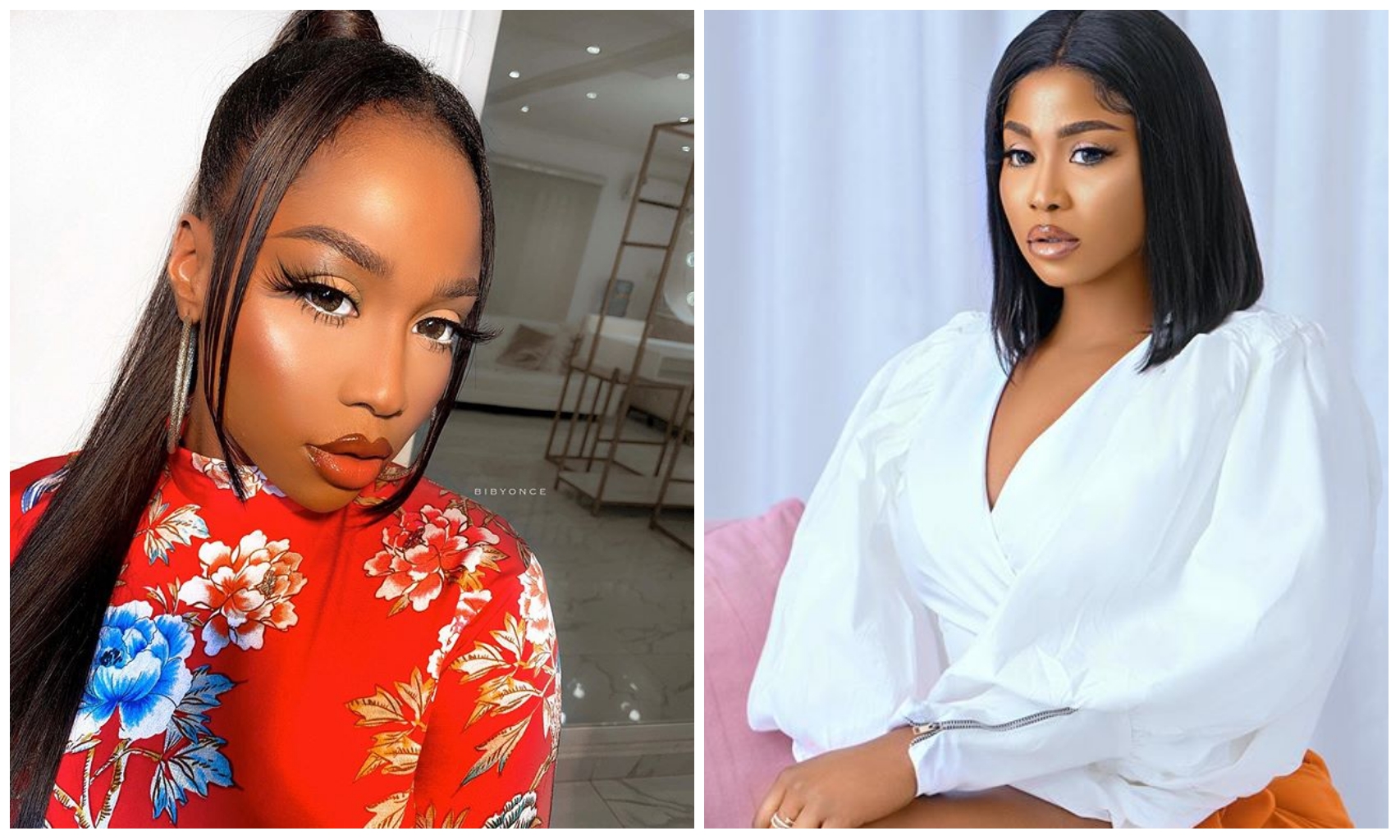 involving in a fire incident to fans.

According to the beautiful screen diva, her father was involved in a fire outbreak and

was seriously burnt, a news that will surely not be pleasing to her fans and followers.

READ
After #BBNaija there is still LOVE IS WAR, says actress Omoni Oboli

been trying to summon courage.

surely go a long way in reviving her father. 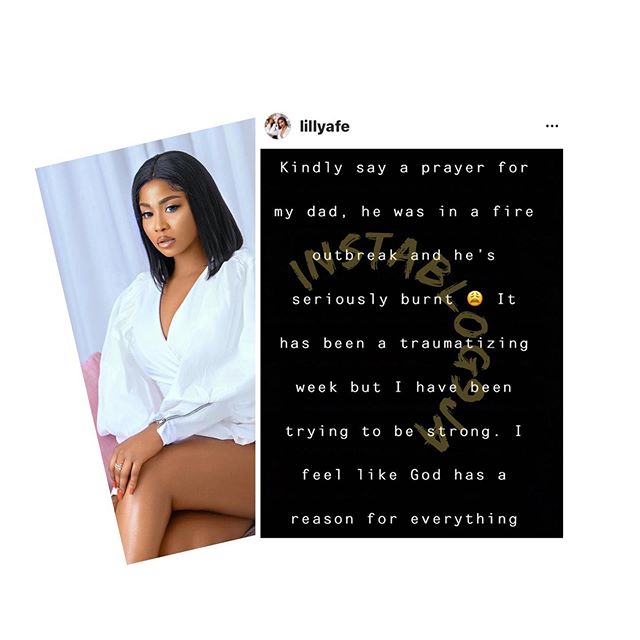 as soon as possible so she can continue her good job in the entertainment industry.

She have been able to compete with top actress in the industry through her determination and hard work .

AY SHOCKS ANITA ALAIRE WITH SHOPPING SPREE FOR HER BIRTHDAY

Using a Private Loan to Pay For College