Home Entertainment She was a rainbow,but he was color blind – Actress Lilian Esoro...

She is one of the most beautiful and eloquent actress on the block , which of no doubt made the CEO MMMG , Ubi Franklin made sure he got married to her some years ago. 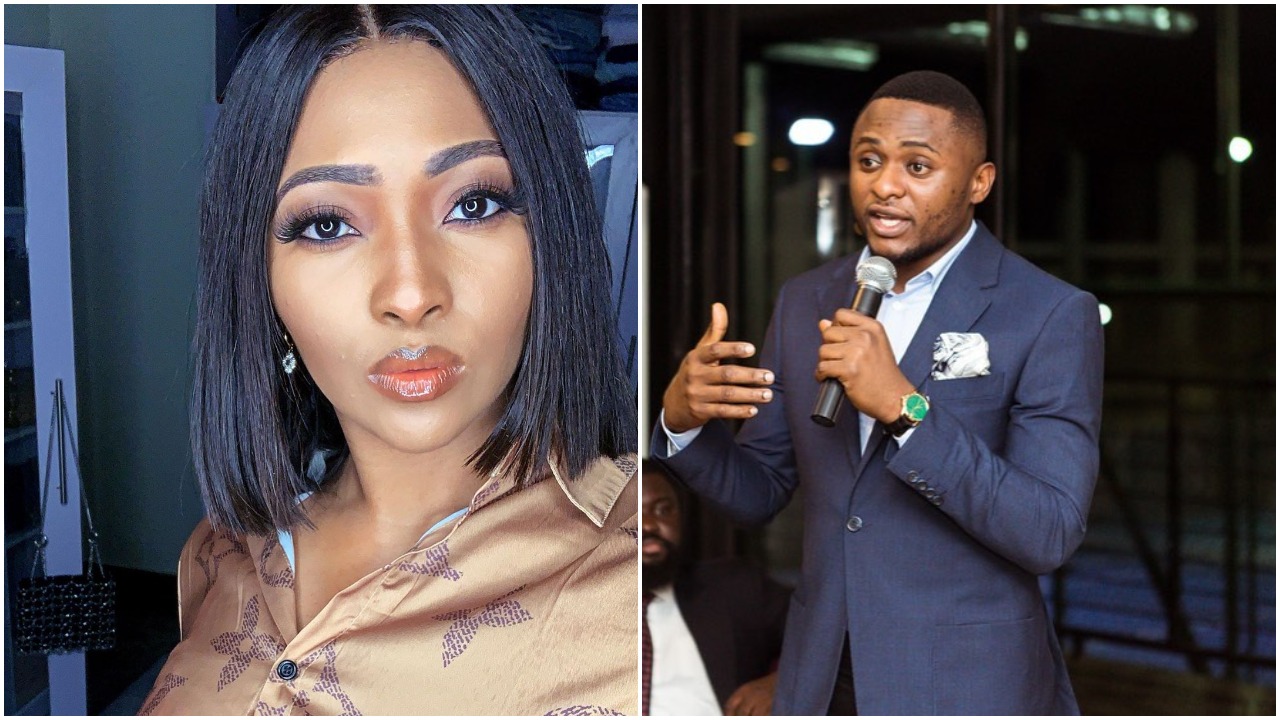 Fast forward to the present day, and the story wasn’t a happy ever ending as both celebrities couples had separated over a year now.

Lilian, 37 shared a new photo on her Instagram this morning with a cryptic caption which suggest she might be throwing some heavy punches or jab to her now estranged husband Ubi Franklin. 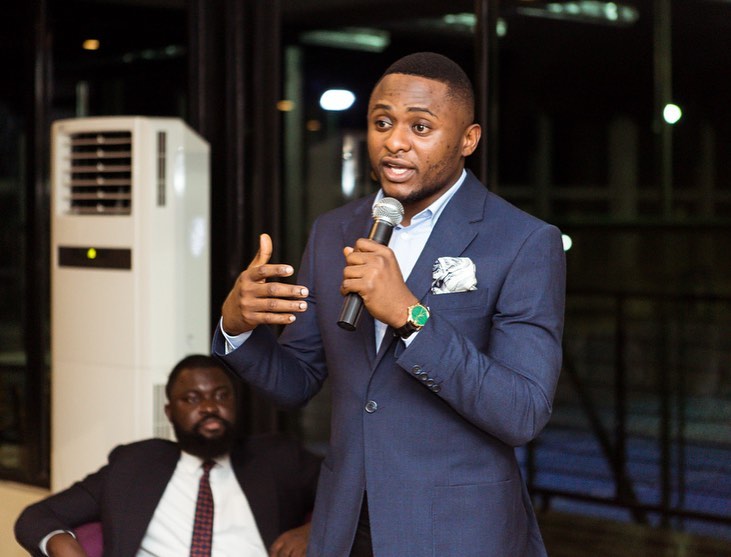 In sharing the photo, she captioned it :

She was a rainbow, but he was color blind.
The Money Year
Give them Hot Hot ?????. 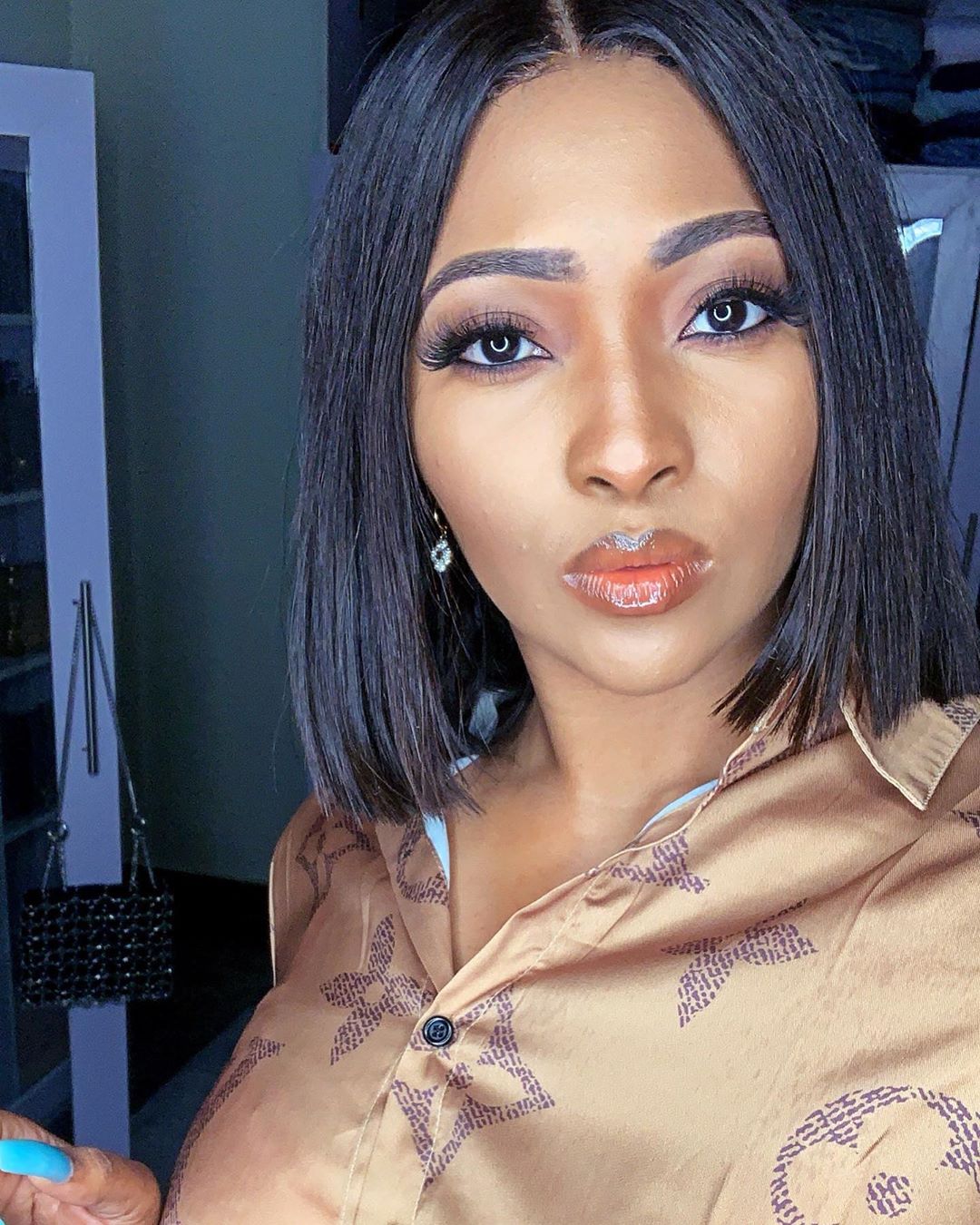 Recall since their separation which is not yet legal but mutual at the moment, Ubi Franklin had gone on to Impregnate 3 different women in the space of 2 years.

Ubi himself recently revealed that he cant help everyone has he already has three kids to look after.

Ubi Franklin was also in the news recently for allegedly owing a US based Lady named Sandra the sum of 8 million naira, a debt that was later payed of by MC Galaxy while also giving a brand new car to Ubi Franklin some months back. 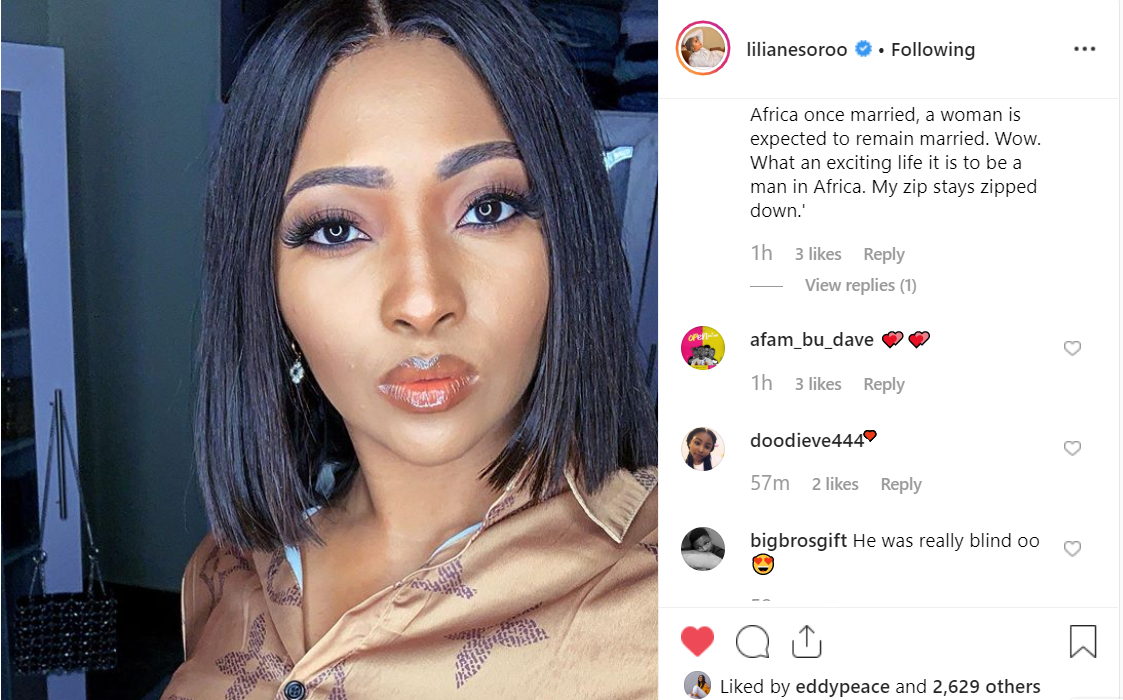