While some might think that this could be a publicity stunt, many others are clearly undecided as to what has caused the sudden vanish of the frequently outspoken personality. 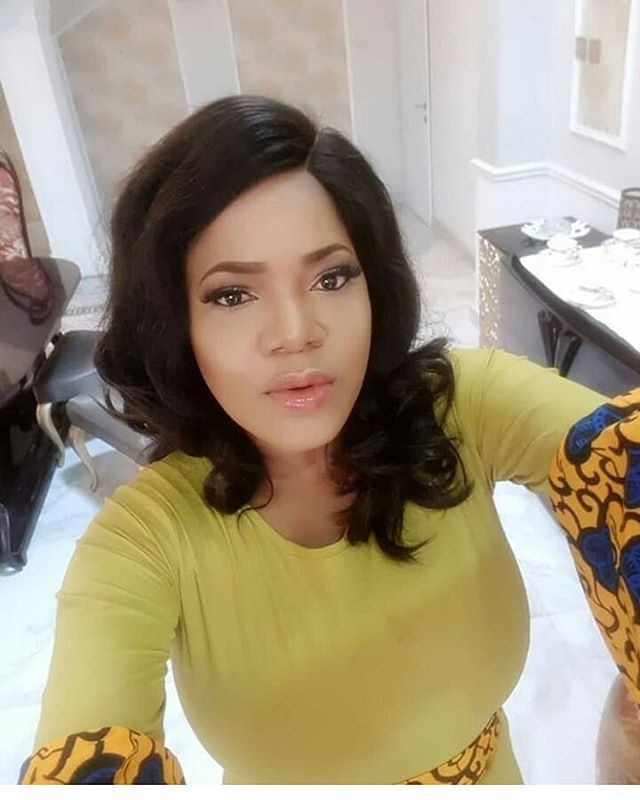 Yoruba actress Toyin Abraham (formerly Toyin Aimhaku) has suddenly deleted all posts on her official instagram page while leaving just one (shown below) which clearly is promoting her upcoming movie. There’s is no clue yet as to what has prompted this new move, but it seems connected with her management team. 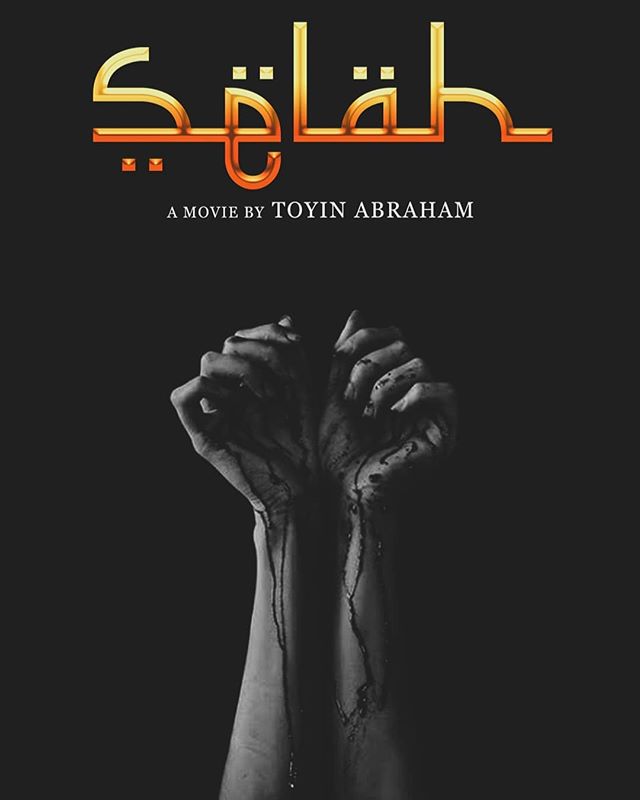 Whatever it is though that might have caused this sudden disappearance on social media would be revealed soon enough.

Kemi Olunloyo returns as a professional blogger, 3 years after her arrest