There have been raging clamour from the likes of South African music artiste AKA and others demanding for an apology from Nigerian music star Burna Boy, but the latter seemed to have not yielded to that hugely unrealistic demand. 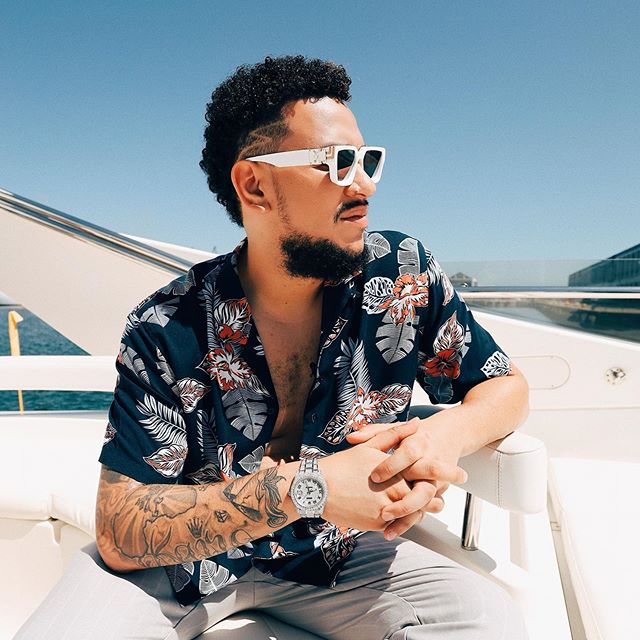 While Burna Boy has largely ignored the supposed protests from AKA and his cohorts, the South African rapper (AKA) now has succumbed to reality that he might never get his way/demand from the ‘African Giant’ crooner. He (AKA) released his thoughts in a series of tweets. 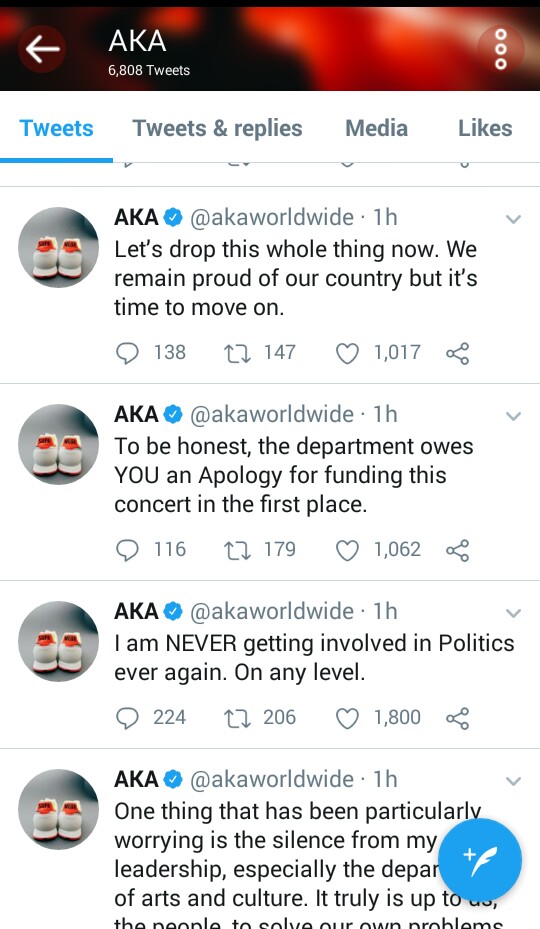