Home Entertainment Akpororo unable to hide his joy as he receives honorary award from...

Popular Nigerian comedian and actor, Jephthah Bowoto but known in showbiz circles as Akpororo’s works as a comedian has just attracted a higher level of recognition and appreciation. 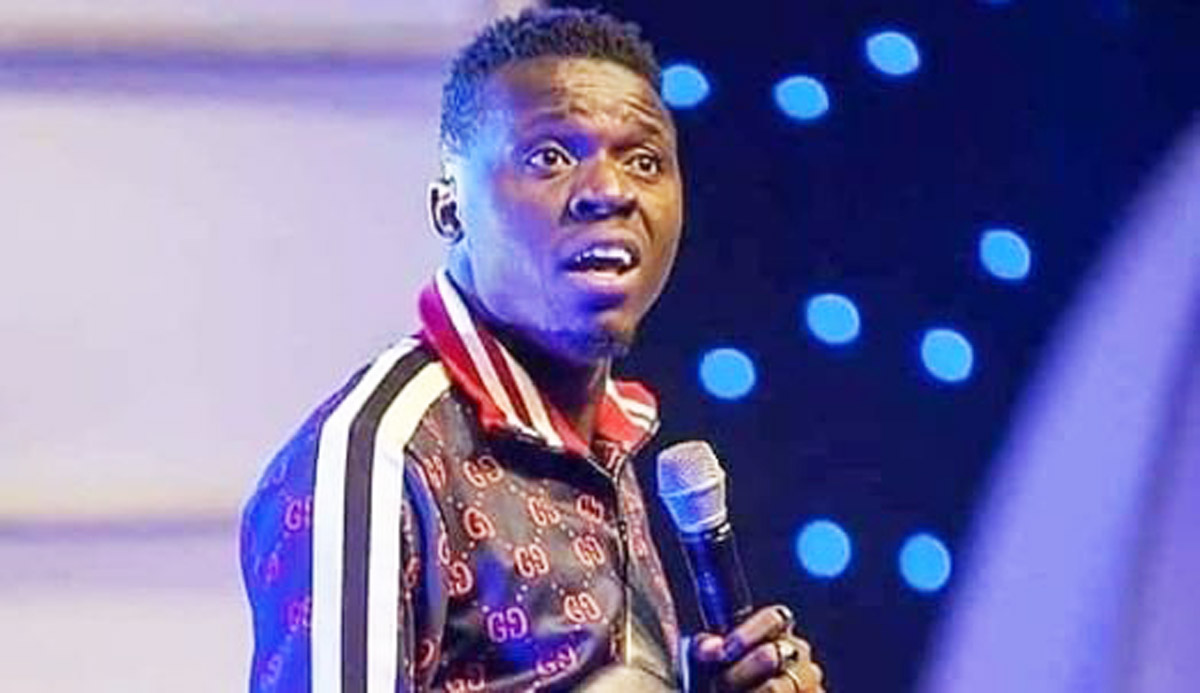 The stand- up comedian has been honoured by the military command for his positive impact, honour, loyalty and sacrifice to society. 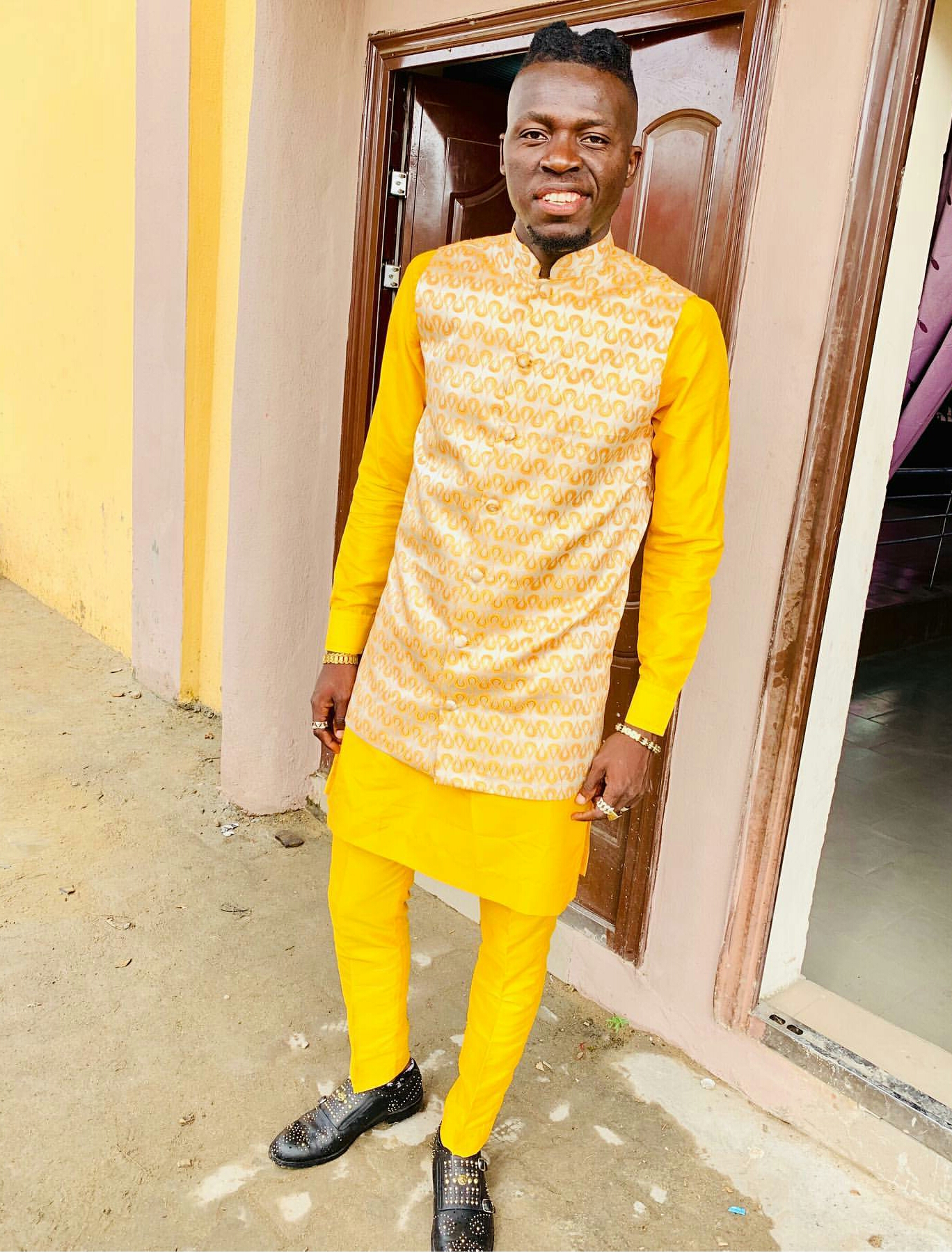 The comic actor shared his honorary award via an Instagram post where he shared a video of himself receiving an award from Lt. Col M.S. Daroda of the Annim FCIA MIAD Commanding Officer of 7 Guards Battalion, Abuja.

In the video uploaded on his Instagram page, Akpororo appeared ecstatic and speechless as he could not hide his joy and expressed his gratitude to the military command for the honorary gesture.

In caption to the post, the comedian said “I’m honoured, I’m short of words because I don’t know what to say but I really appreciate this” 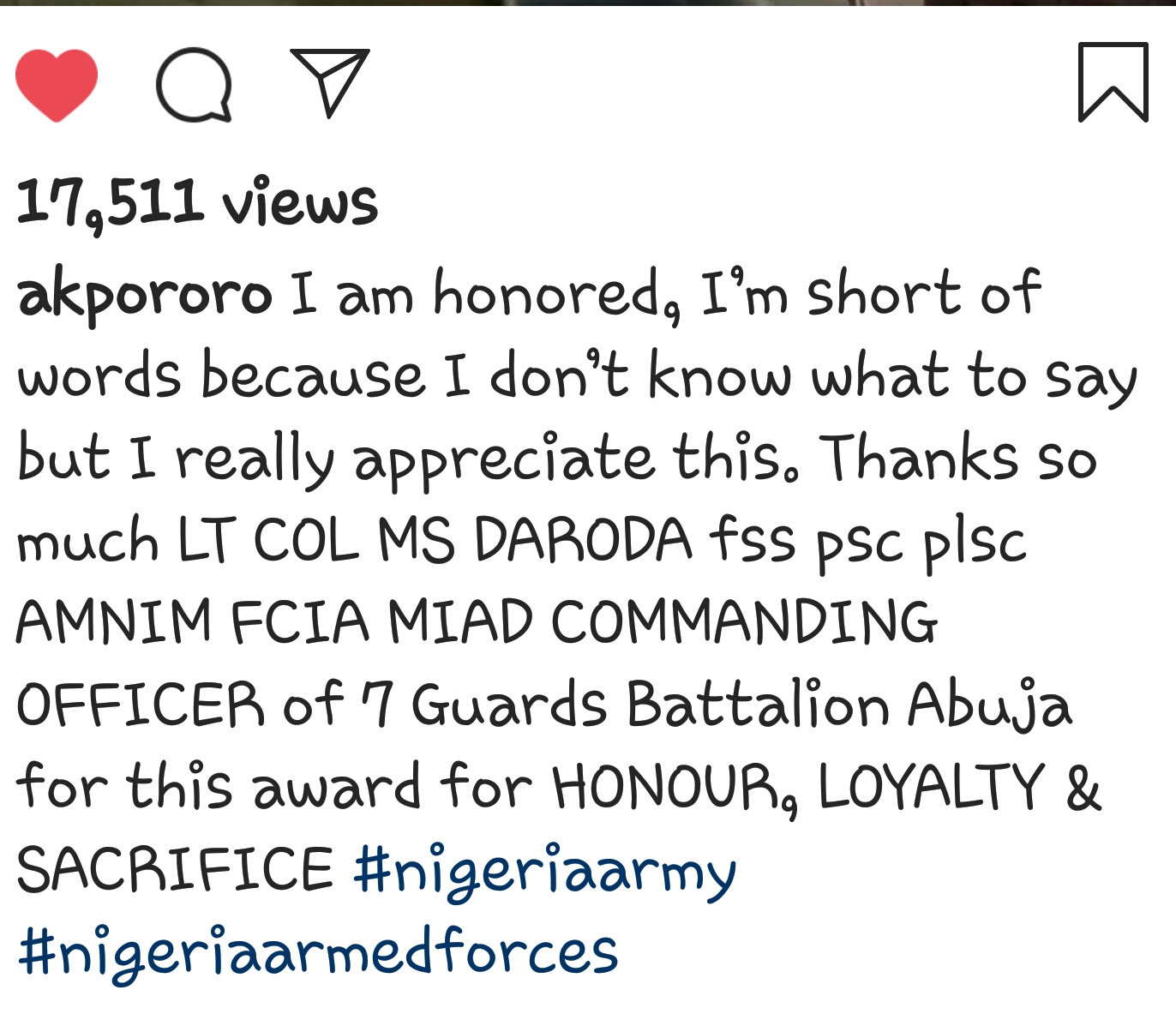 Some Churches Are Too Judgmental, They Preach Love But Practice Hate-Kidi