Suspected Nigerian fraudster, Olalekan Ponle a.k.a Mr Woodberry has pleaded not guilty to the fraud charges levelled against him after being arraigned before Magistrate Judge Jeffrey Cummings of the United States District Court in Illinois. 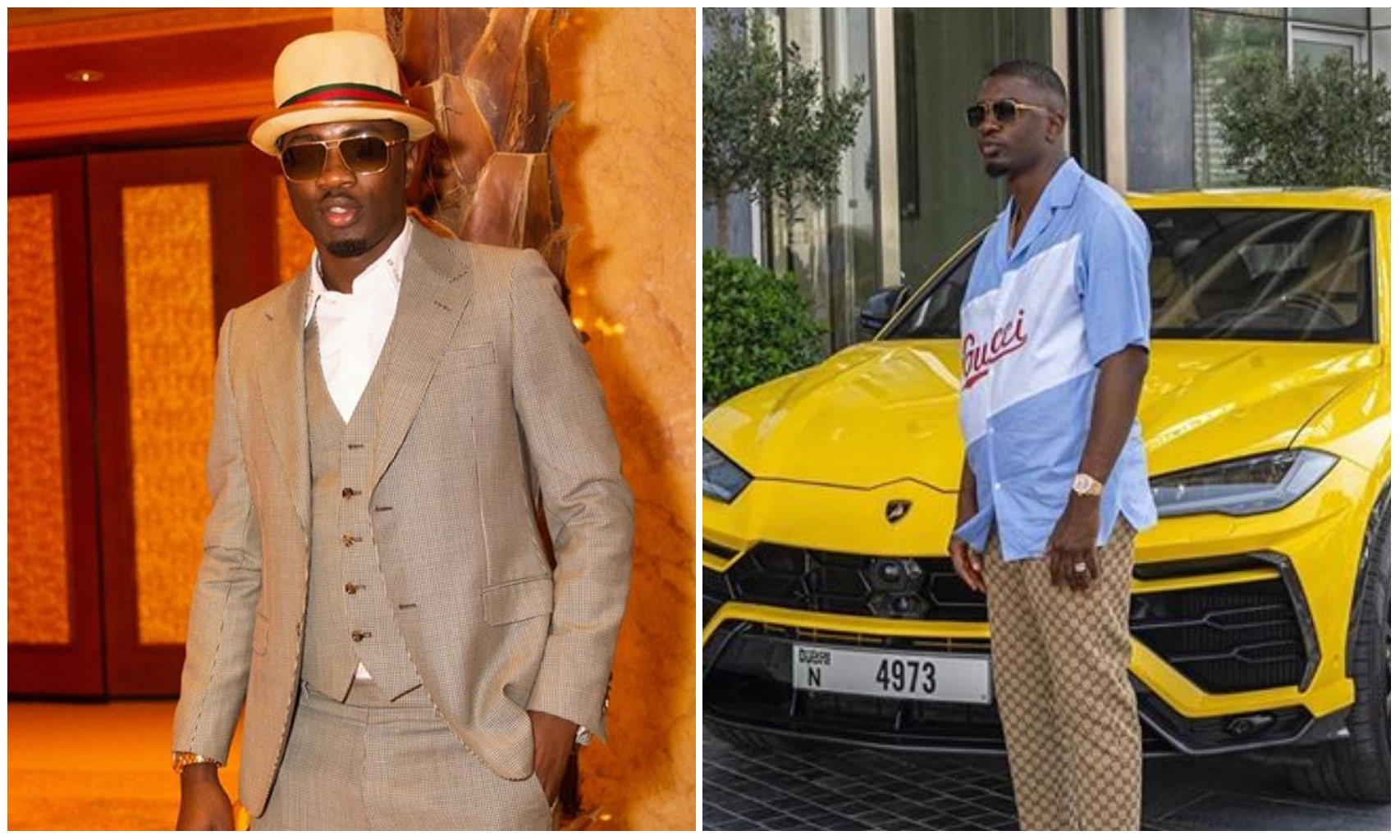 dismissed, the grand jury’s indictment which summed his offences into eight

Appearing before the court on Saturday July 25, the suspected Nigerian fraudster

acknowledged the receipt of the indictment and entered a plea of not guilty to each count.

“Defendant appears in response to his arrest on 7/2/20. Attorney, Michael Nash, appears on behalf of the defendant.

Defendant informed of the charges against him as well as of the possible sentence fine if convicted of those charges.

“Arraignment proceedings held, Defendant acknowledges receipt of the Indictment, waives formal reading, and enters a plea of not guilty to each count in which he is named.”

The status hearing to know if the case is set for trial has been slated for August 8,

and it was further learnt that Mr Woodberry will remain in the custody of the United States Marshals Service.