The singer was named the youngest self-made billionaire by Forbes after accumulating a net worth of 1.4 billion dollars by age 34 ahead of the reality star, Kim Kardashian. 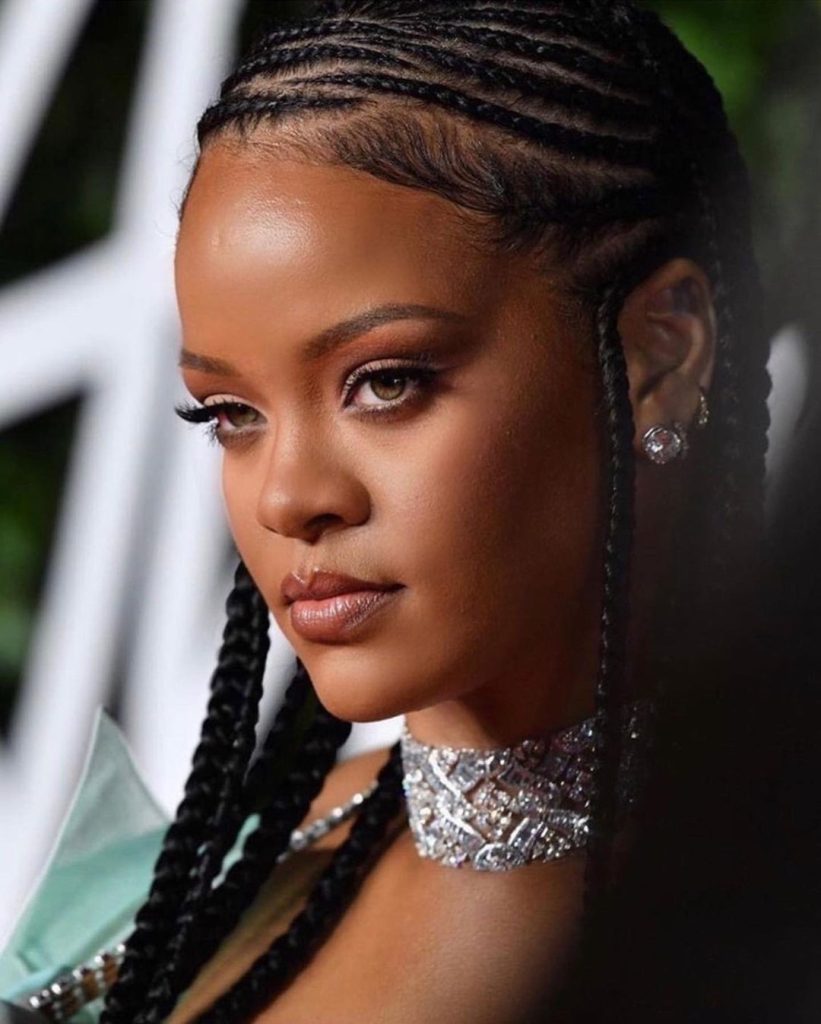 the 34yearold pop singer made the Forbes annual list of America’s richest self-made women for the third year in a row, ranking 21st overall. She’s now the only billionaire under 40.

The next-youngest billionaire on the Forbes list is Kim Kardashian, 41 who has a net worth of $1.8 billion.

According to Forbes, the Barbados native is a billionaire due to the success of her cosmetics line, which she co-owns with French Luxury retailer LVMH, and which she generated more than $550m in revenue in 2020.

Forbes also noted that while ‘Fenty Beauty’ comprises the majority of her fortune, it’s not only her source of income as the star also earns a significant amount from her music and lingerie brand, Savage x Fenty which raised money at a $1 billion valuation in February 2021.

The new mom is getting all her flowers while she is still here and she is serving as an inspiration to all women around the world.