Home Entertainment An Igbo man should not be allowed to be the president of... 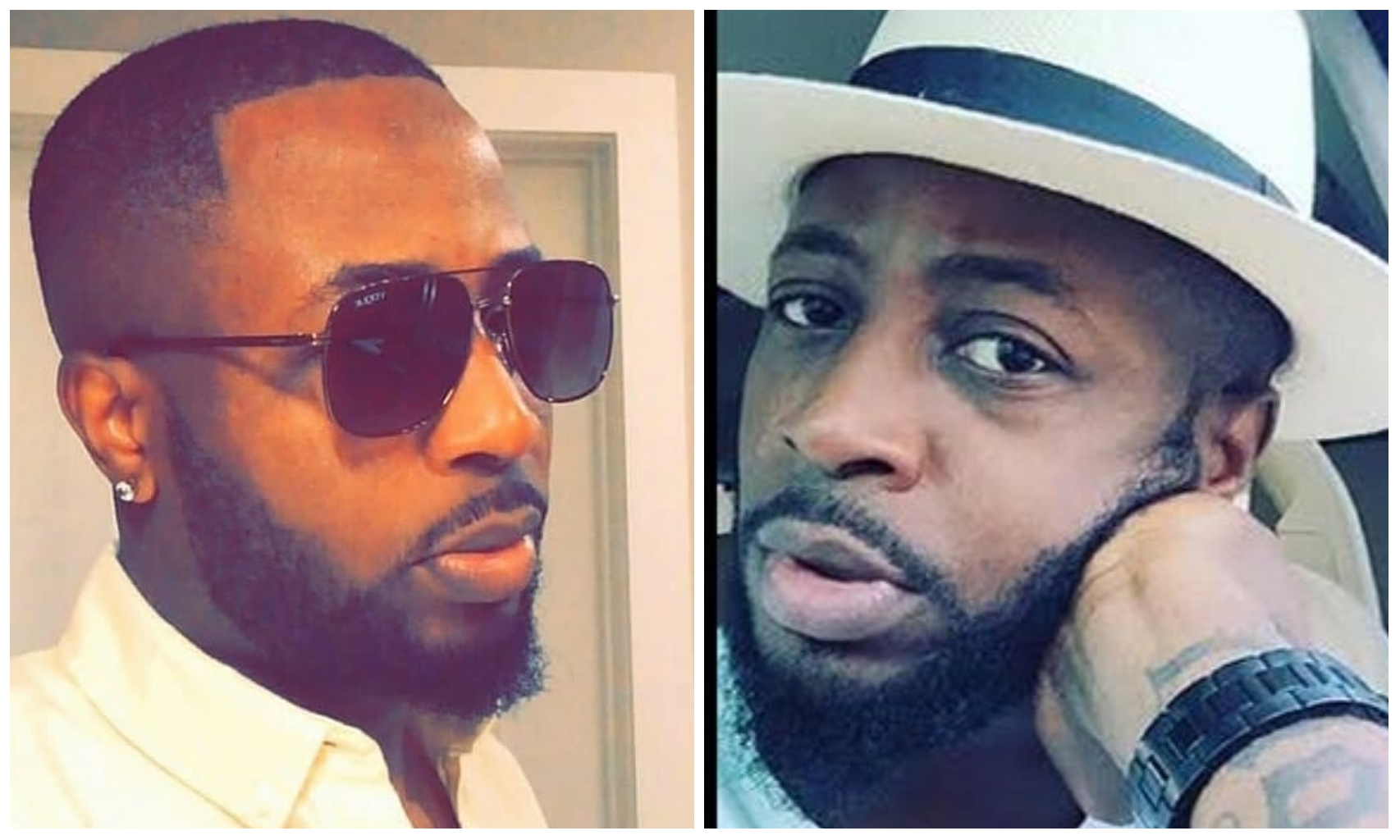 would stop that trend is not feasible.

his opinion on the tribe that should rule the country after the end of Buhari led Government.

According to Tunde Ednut, Biafra will be established in the country once an Igbo

man is given the opportunity to take over the helm of affairs.

He urged Nigerians not to let that happen, adding that we are all in this together.

Though he has responded to the court case, it’s left to see whether both celebrities will drag it to the very end or will end up settling their rift amicably. 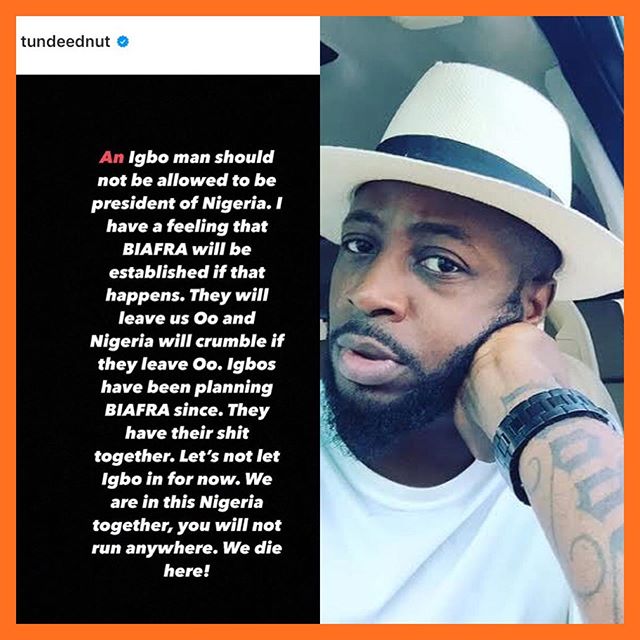 Stay away from women under the age of 23  — Reality star Leo warn...

Adedokun Moses - October 8, 2020 0
Popular reality star and philanthropist, Leo Dasilva has issued a strong warning to single across the country on the type of women they should...

Adedokun Moses - October 6, 2020 0
As the whole country continue to react to Naira Marley's decision to cancel the proposed protest against the Police and SARS brutality in the...

“I never run out of options” – Sonia Lareinaa showcase curves in new hot...

Adedokun Moses - April 15, 2020 0
Sonia Lareinaa showcase curves in a new dazzling picture that showed how much sauce she's still got to served. Ik Ogbonna might be having a...