Home Entertainment Any man intimidated by your success isn’t the man you need —...

Reality star and model, Mercy Eke have advised ladies on the kind of man they should stay away from as she noted that anyone intimidated by their success isn’t the chosen one. 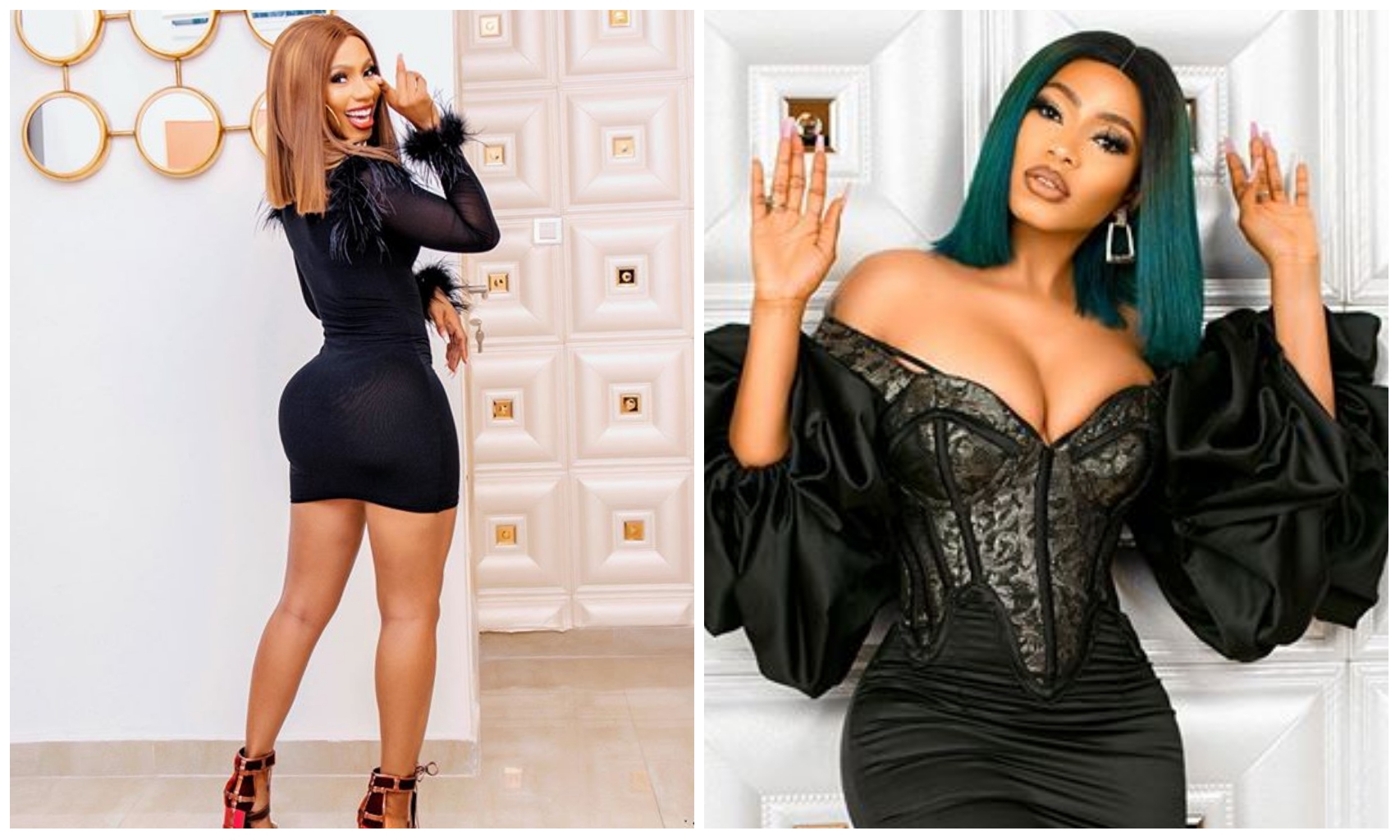 glued to her social media platforms.

noted that men who are always jealous of their success should not be around them.

Mercy will be hoping her fans can head to her advice as the high rate of breakup in the country is increasing on a daily basis. 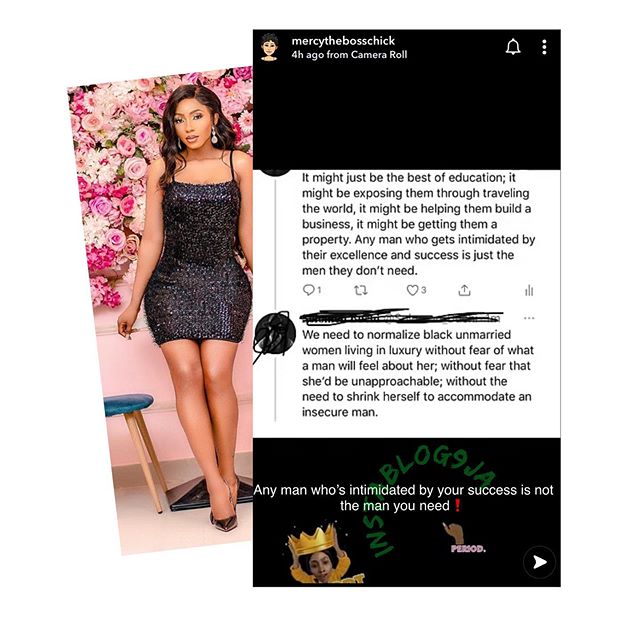 A big party was also hosted to celebrate her sister, a move that showed how kind she his to family members and not only fans.