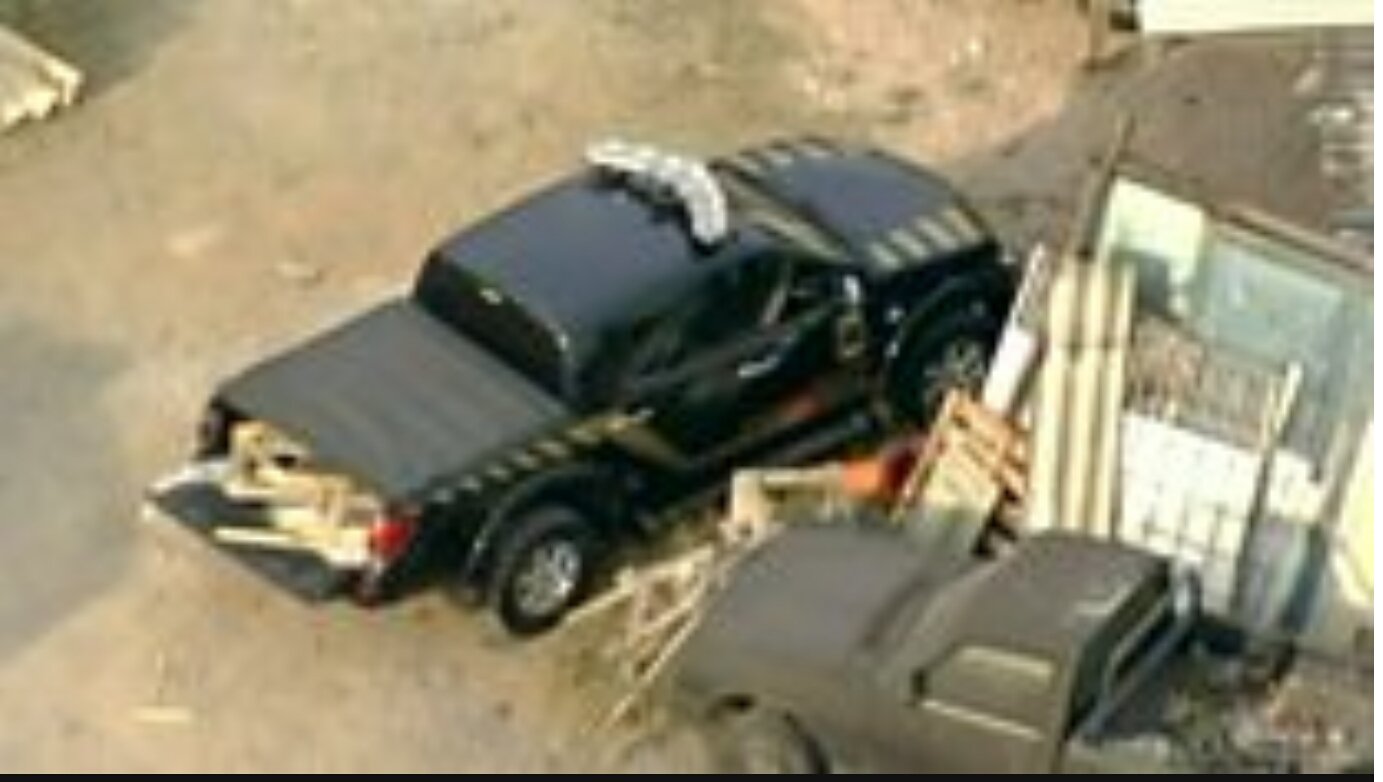 A group of armed men disguised as cops have made away with $40m
and other precious metals from Sao Paolo airport in Brazil. Two hostages were held hostage in the course of the heist.

Suspects arrived at the Guarulhos airport in a black pickup truck which was in resemblance to the Brazil’s federal police. The gunmen suspequently confronted workers, forcing them to move the gold into their vehicle.

It is believed that prior to the heist, the suspects may have kidnapped the family of a senior employee on Wednesday to enable them gain detailed inside information about the cargo to help execute the heist.

A police report said the thieves left with about 750 kg (1,650 lbs) of gold and other precious metals, along with two airport workers who were taken as hostages. The suspects are currently still at large.

However,  security footages at the airport revealed that  four men, with their faces covered, left the vehicle and one was armed with a rifle.

A spokeswoman for the airport confirmed the heist to Reuters but did not comment on a hostage situation. She said no one was hurt during the robbery.