Home Sports Football Arsenal reach an agreement with Chelsea for David Luiz on an £8m...

English premier league side, Arsenal has finalized an agreement with Chelsea  to sign their defender, David Luiz on an £8m deal. 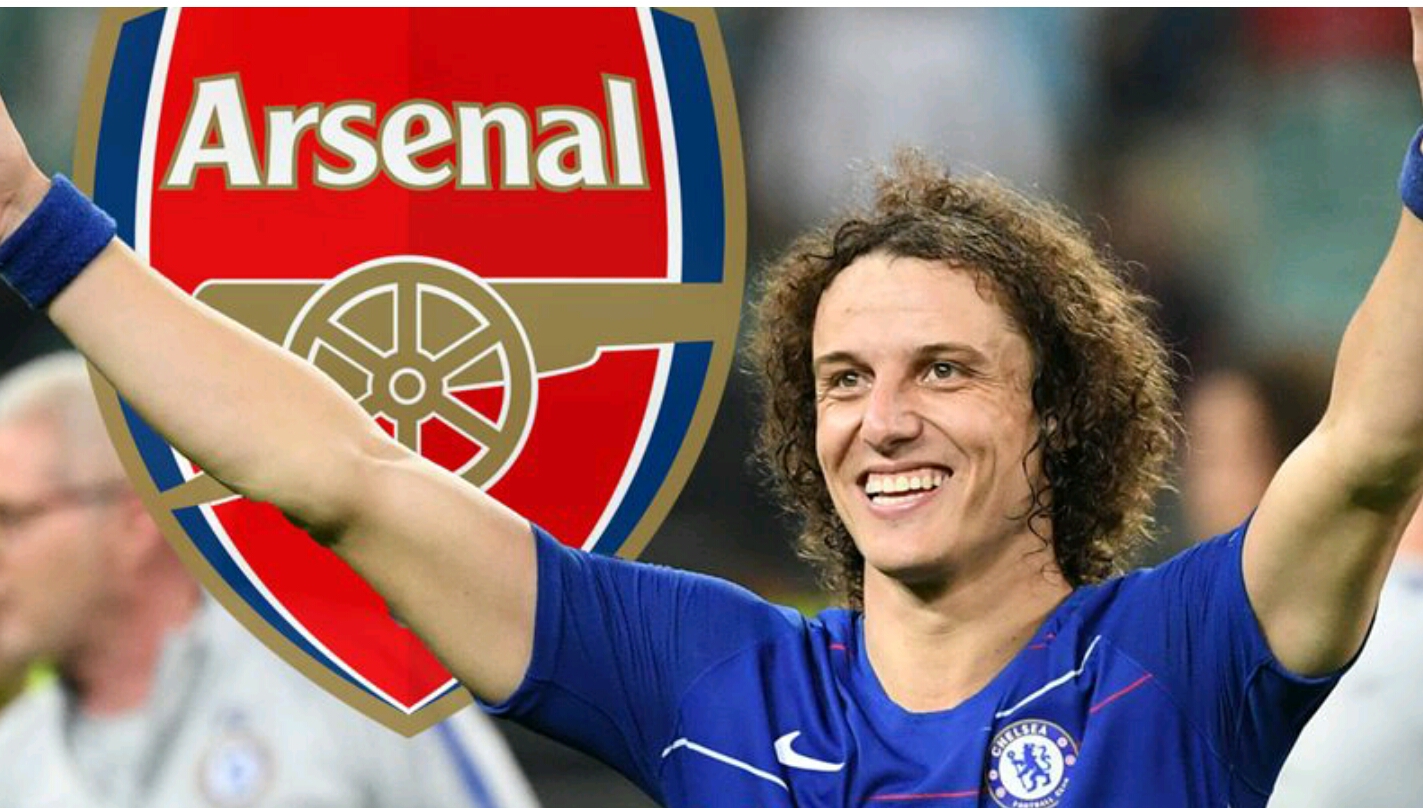 Arsenal has managed to sign the Brazilian defender on a two-year deal on Thursday which is the transfer deadline day and the player is to complete the move before the end of day.

David Luiz signed a contract extension with Chelsea in May this year but will not be able to complete the rest of the years on the contract because of the latest Arsenal offer.

Arsenal had to get more options in their defensive line-up following the departure of veteran defender and captain, Laurent Koscielny who recently left the club to join  Bordeaux.

Unfortunately, Chelsea are currently unable to bring in any new players due to a two-window transfer ban after FIFA found the club to be in breach of regulations relating to the international transfer and registration of players under the age of 18.

On the other hand, Arsenal begins the new season on Sunday, August 11, as they face Newcastle at St.James Park.