Home Entertainment #BBnaija: Just incase you missed me – Avala hits us with her...

BBNaija evicted housemate Avala has been up and doing after the early eviction in the just concluded Big brother naija season four despite her hope on the crown. 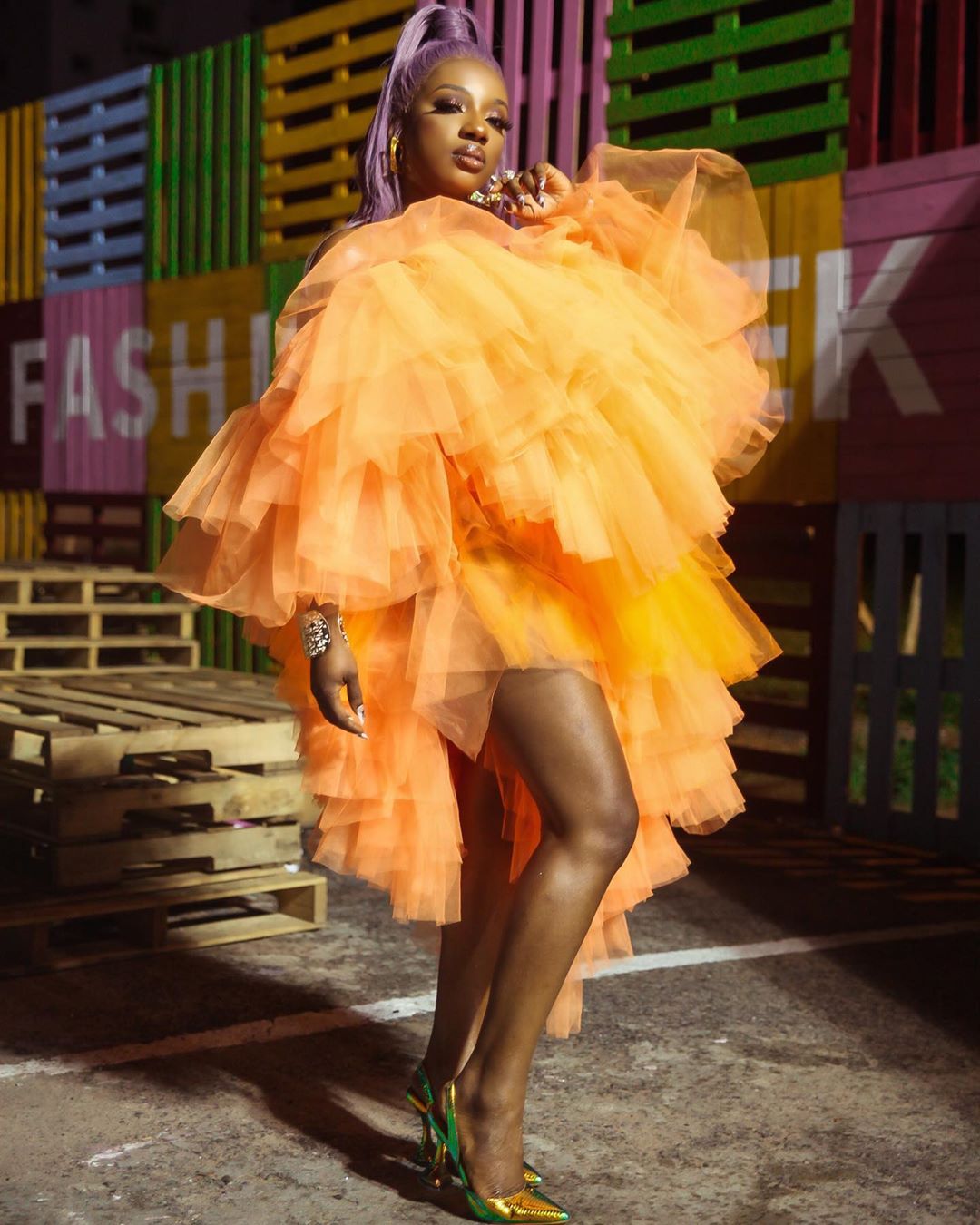 The former Big Brother Naija 2019 housemate, Avala, has been on her media tour ever since she was evicted on Sunday, July 7.

The young lady is on the tour to discuss her experience in the house and what her plans for the future despite being evicted at the early stage of the show she still hold firm to her goals and objectives.

Avala, who returned to Nigeria from the United States for the reality show, has also been spending time with her family since the Big Brother Naija exit while she took her instagram page to check on her fan to know how much they missed her while shes away

Singer Simi warns against the danger of “Comfort Zone”