Home Entertainment “Nobody is above the law” – Comedian AY reacts to Funke Akindele’s...

Award winning comedian, AY reacts to Funke Akindele’s judgement as he claimed nobody is above the law. 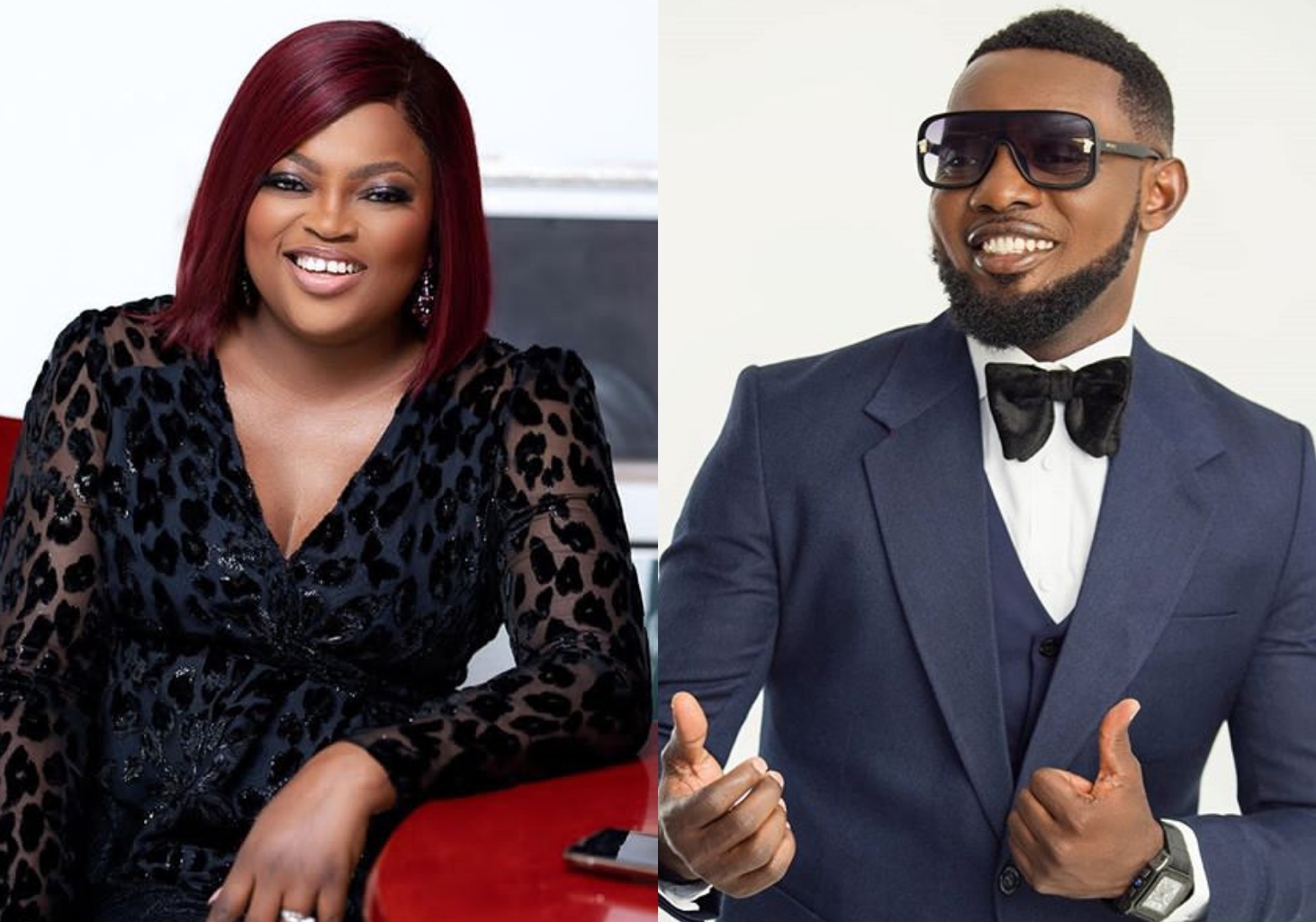 It will be recalled that Funke Akindele and her husband, JJC Skillz were sentenced to

two weeks community service and fined #100,000 each for defying the lockdown

rules ordered by the Federal Government.

With different celebrities coming out to share their opinion on the situation of things, AY took to his social media platforms to share his opinion.

According to the filmaker and actor, Funke

Akindele and her celebrity husband are not

above the law and should be dealt with

according to the rule of law.

However, AY slammed the so called fans of the Jenifa Diary’s sensational act who have

been calling her out ever since the incident happened.

the Government as he has also been arrested by the police.

given their sentence at a magistrate court in Lagos.

Crime Commission, EFCC, over an alleged involvement in cyber crime.

He is yet to get over that before the Bello’s drama came in and his fans will be anticipating the judgement that will befall Naira Marley and some other guest at the event.