Good governance is what we desire in this country, especially in Lagos State – a state widely perceived as the commercial nerve of the nation. And it is good to know that Lagos state governor Babajide Sanwo-Olu and his executive deemed it fit to organize a retreat for newly appointed cabinet members in a bid to move the state to greater standards. 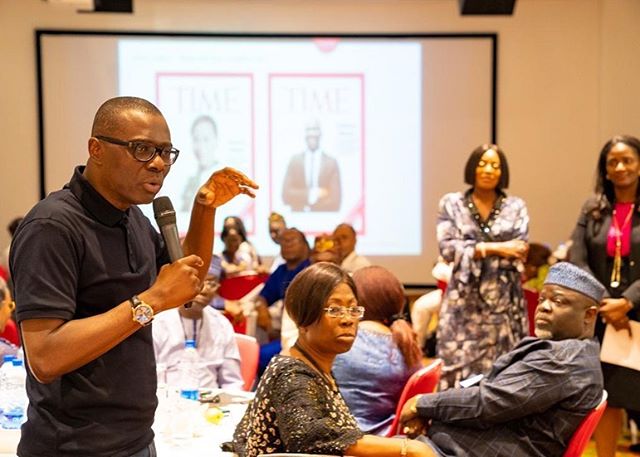 The governor shared some photos (seen below) from the session, with the caption: “The worth of a leader and the trajectory of his success story lies in the hands of his team, and the people they have chosen to serve.
Putting together a team that buys into our vision was a painstaking task that we had to undertake to retain the trust and belief placed upon us by Lagosians. 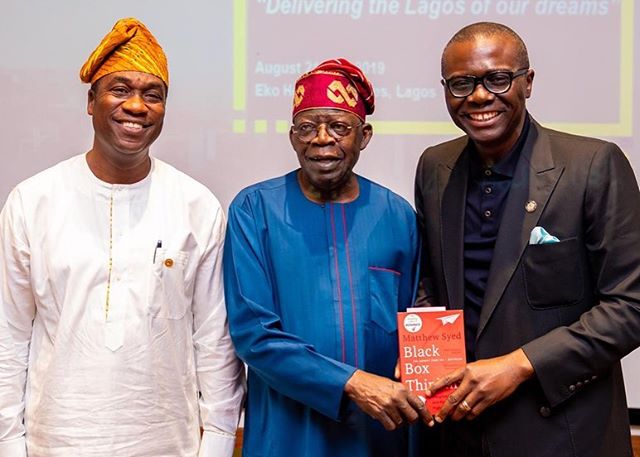 We are currently having a brainstorming session at a 4-day retreat organized by our office for newly sworn in cabinet members and Permanent Secretaries themed “Delivering the Lagos of our dreams”. And it was a honour to receive Asiwaju Bola Ahmed Tinubu, and Hon. Minister Babatunde Raji Fashola (SAN) at today’s session.
These great leaders redefined the word “leadership” and raised the bar of good governance in Lagos.”