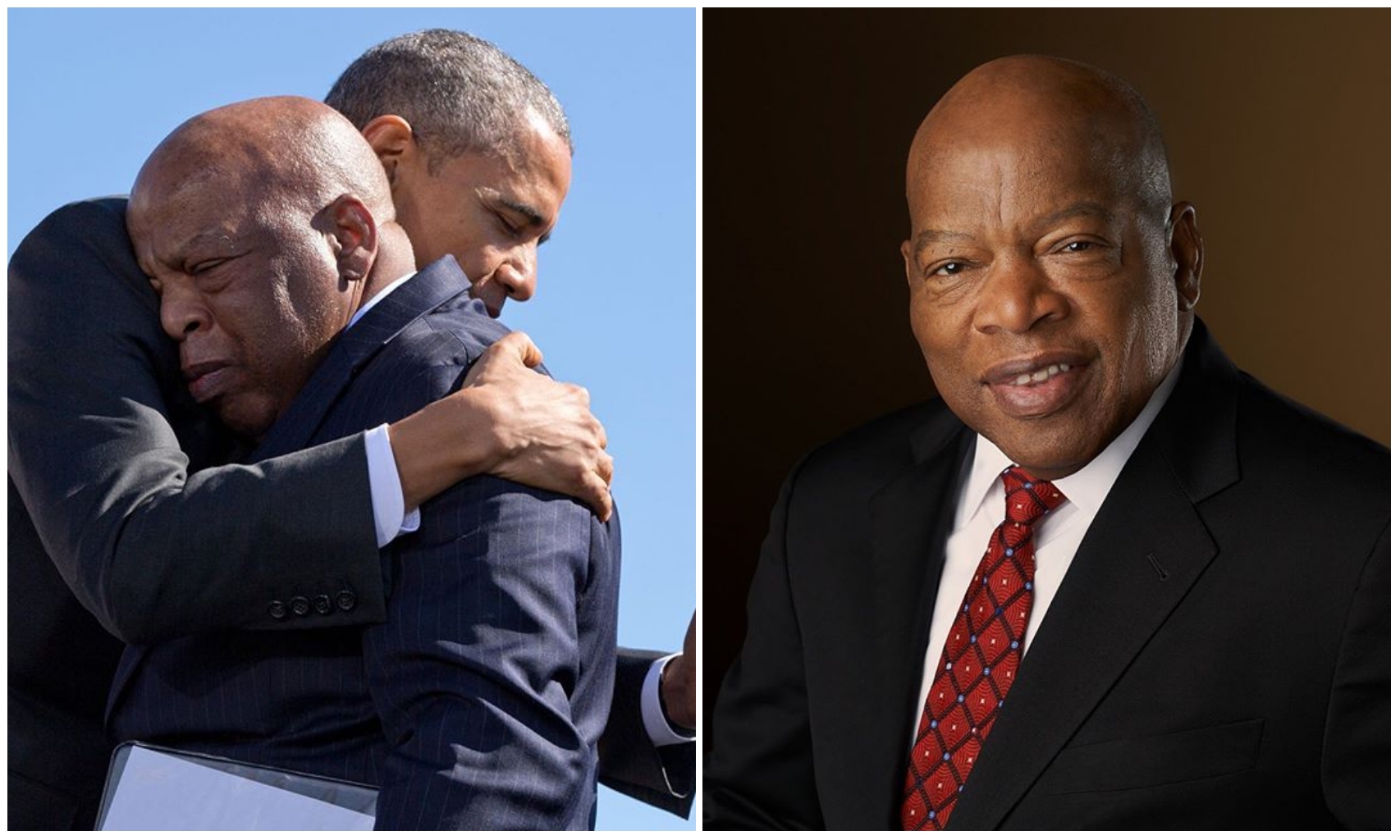 As earlier reported that John Lewis, the civil rights hero and US Democratic

congressman died at the age of 80 after losing the battle against cancer.

during his time on earth.

such a meaningful, remarkable way adding that because of him Americans now have a

love until it lives up to its full promise.

Lewis, who was born on 21 February 1940 in Alabama, became a prominent leader of

the civil rights movement in the 1960s.

A founding member of the Student Nonviolent Coordinating Committee,

he became its chair in 1963, and helped organised the March on Washington, when Martin Luther King Jr delivered his “I have a dream” speech.

Not many of us get to live to see our own legacy play out in such a meaningful, remarkable way. John Lewis did. And thanks to him, we now all have our marching orders—to keep believing in the possibility of remaking this country we love until it lives up to its full promise.