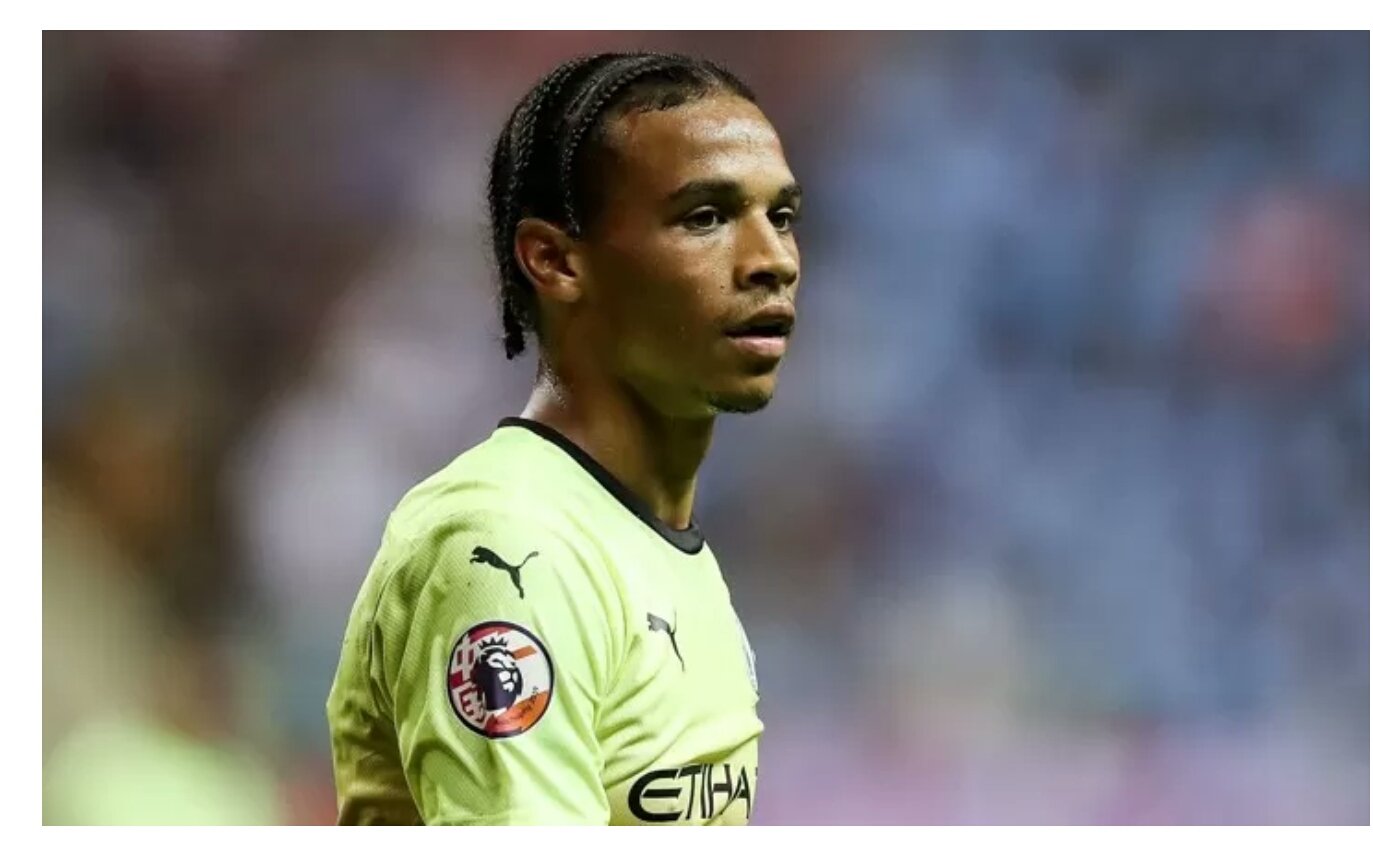 According to Bayern’s sporting director, Hasan Salihamidzic, negotiations between the two clubs officially began last week, despite rumours that they had already begun in the previous weeks.

This is the first official offer that has been reported to have come from either party in connection  with the potential transfer.

The offer comes just over a few hours after CEO of Bayern Munich, Karl-Heinz Rummenigge forced an apology out of Bayern’s coach, Niko Kovac to City’s manager, Pep Guardiola and Manchester City for saying that he felt “confident” that Bayern would be signing Sane.

For the Bundesliga champions, this, by far, has been the most significant update on the winger’s transfer to join Bayern since there has not yet been an official bid submitted to Manchester City for the midfielder prior to this curent offer.

However, details on the fee have not yet been disclosed, but if the bid is accepted, Sane could be travelling to Munich within the coming days to finalize the deal.

Fill Sugar Mummy Entry Form And Get Numbers Of Sugar Mummies in Canada,U.S &...

Olumide Oluwaseyi - January 7, 2020 0
There have been several publications on Sugar Mummies who are single and seriously for husbands to marry them. These Sugar Mummies seemed s$$xually frustrated...

Violette Johnson - October 13, 2019 0
Original Nigeria's Queen of Afrobeats Yemi Alade is much happier today, having moved on from the mishap about the three Nigerian female OAPs dragging...

Adedokun Moses - June 19, 2020 0
Talented singer and songwriter, Emma Nyra has reacted to the rape allegations levied against D'Banj by a model named Seyitan. It would be recalled that...