The 2020 auditions for the prestigious Big Brother Naija Show will be online, organisers have announced. 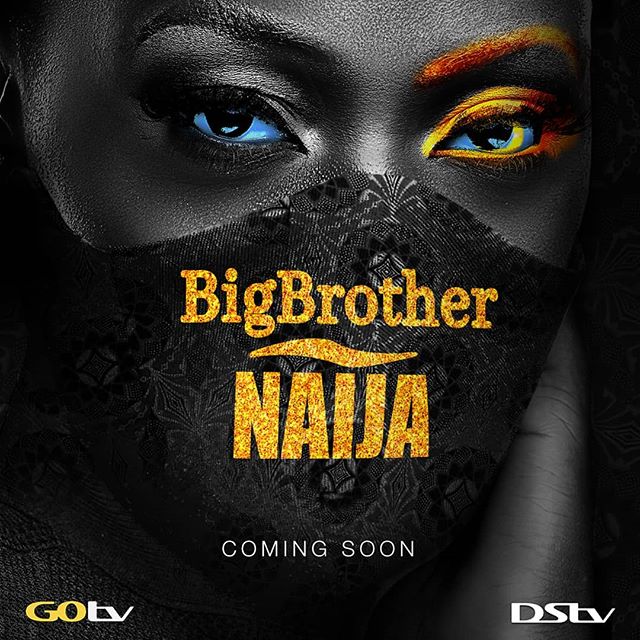 since it began with new talent being discovered every year.

However, there have been rumours that the fifth edition of the reality show might not

hold due to the current situation of things in the country.

announce via a post on their official Twitter handle that auditions for participant will be held online.

Though method which the auditions will be held online is still unknown, fans and

The fourth edition of the big brother naija show was won by Mercy who made history by becoming the first female to do so.

Mercy who had to face the likes of controversial model, Tacha, Mike, Seyi and

a host of others to win the show walked home with a grand prize of 60 million naira.

Fingers are crossed on what will be the theme for the fifth edition as well as what’s in for the winner.

Hello, Please be informed that Auditions for this season’s Big Brother Naija will hold completely online via the Africa

Rapper Yung6ix Arrested in the U.S ,suffers Racial Profiling and Threatens to Sue

Adedokun Moses - April 29, 2020 0
Instagram drama queen, Bobrisky is one the verge of launching his personal cosmetic brand, Bob Cosmetic. Bobrisky has been in the industry for quite some...

Uriel Oputa Shows Contentment Over Reduction Of Her Cellulitis, Dazzles In Hot Outfit

Adedokun Moses - April 10, 2020 0
Nigeria singer and politician, Banky W shade Governors lifting ban on public gathering during this Easter period. With the Easter celebration coming up in the...