Home Entertainment #BBNaija: Drama as Erica burst in tears for being lonely amidst housemates (Video)

It was an emotional moment at the Big Brother Naija house last night as Erica burst into tears and had to be console by a loving Kiddwaya. 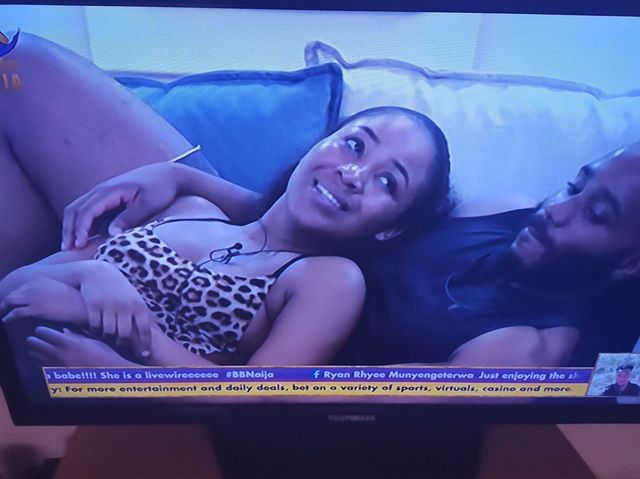 Nengi, Dorathy and some other female housemates.

surrounding, Erica took to the room to lament about her situation as she burst

into tears after thinking deep for some minutes.

However, things took a new twist some minutes after she started crying as

gave her some words of encouragement.

second during the last edition of the reality show.

It’s left to see whether Erica will be able to leave her emotions behind and face the main task ahead of her or she will let other housemates get to her head.

Actress Etinosa is in London for her movie screening