Seems the ongoing Big Brother Naija show have been blessed with a lot of prophets and dreamers as Vee reveal the dream she dreamt about Brighto. 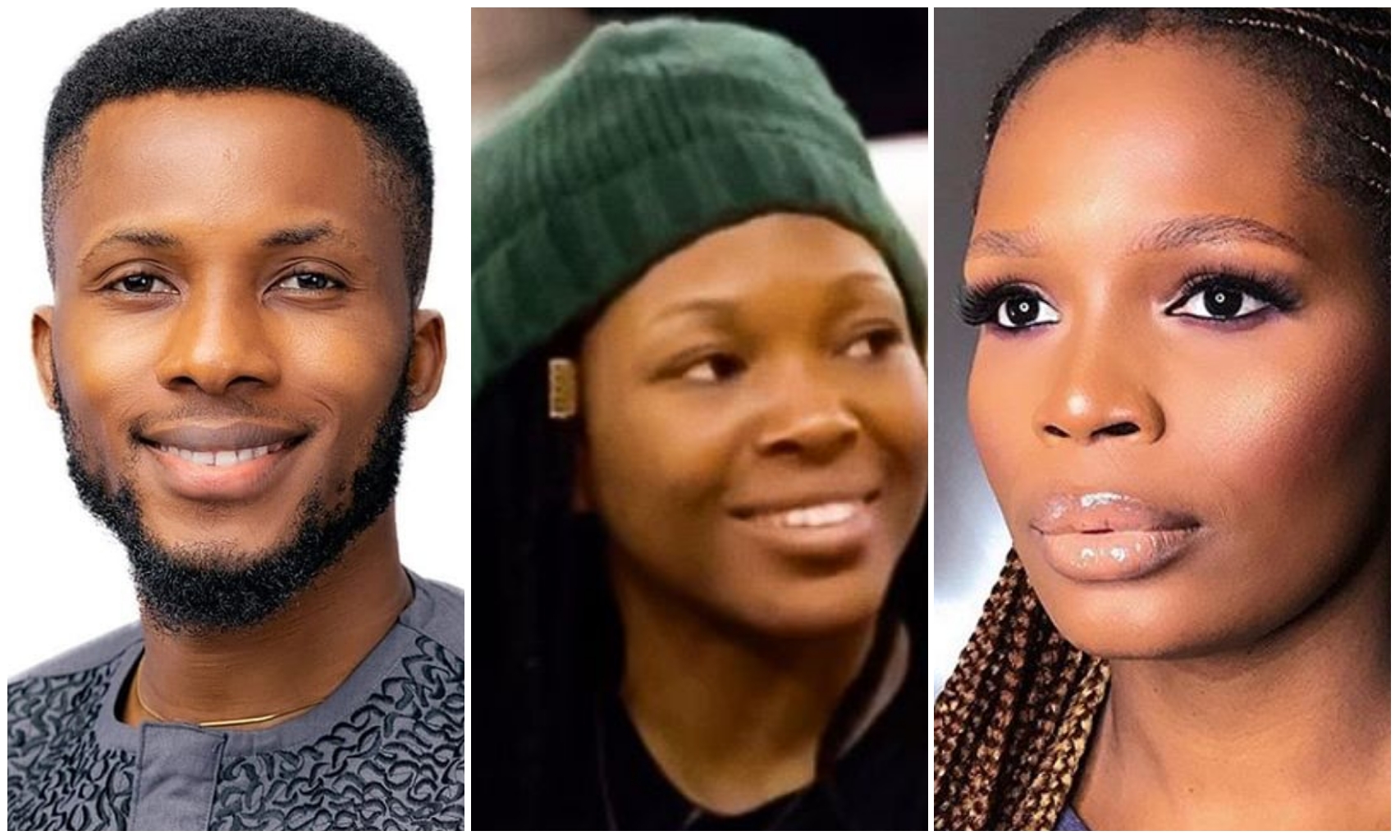 housemates who are close to her.

dream she dreamt about Brighto when she was asleep.

dreamt he got married to Kaisha who was evicted at the last eviction show.

Shocked by the dream Vee has revealed to him, Brighto who is regarded as the Chief

gossiper amidst housemates noded in agreement and said God’s plan.

See video of their conversation below:

Wathoni whom he has been having a nice time with in the past few days.

enjoying some loving moments just like Erica and Kiddwaya.

However, both housemates have not been caught in any steamy session and it’s only a matter of time before they show the world what they got to offer.

Adedokun Moses - May 6, 2020 0
Nigerian music star, Jaywon has been arrested by the police in Lagos for violating the curfew occasioned by the COVID-19 pandemic. According to multiple online...

Adedokun Moses - July 5, 2020 0
Skibii have proven how talened and hard working he is by dropping hit jamz on a daily basis and he has been putting his...

Adedokun Moses - September 12, 2020 0
Big Brother Naija star, Nina Ivy have finally spoken about her reactions towards the disqualification of Erica from the ongoing season five edition of...