Home Entertainment BBNaija #BBNAIJA: Gedoni Burst Into Tears After Khafi Called Him “Salt Of My...

Ex-housemate, Gedoni Ekpata has wept uncontrollably after Khafi called him some sweet titles.

Gedoni burst into tears after his co-star, Khafi called him “Salt Of My Life”.

The news came as a surprise to many fans as Khafi was earlier reported to have had sex with Gedoni while he was still in the house. 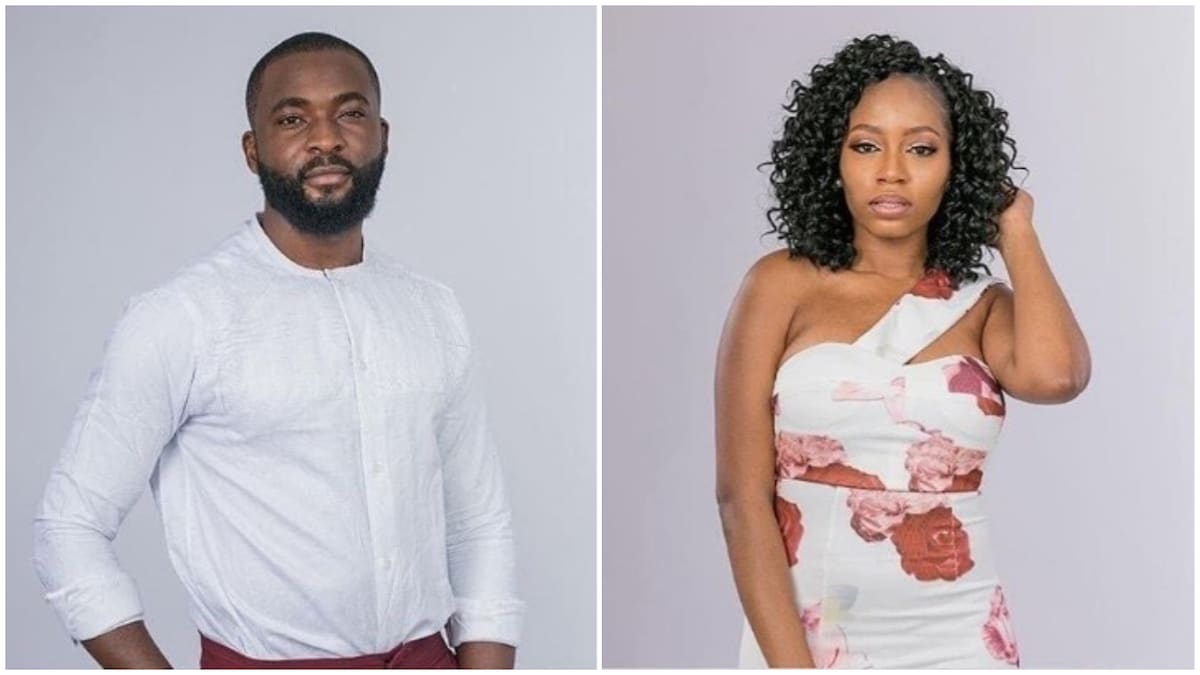 We earlier  reported that Gedoni, who was part of the romantic pair, Khadoni, while in the show revealed his intentions in an interview with host, Ebuka Obi-Uchendu, host of the programme Big Brother Naija.