Home Entertainment #BBNaija: Kiddwaya and his manager Linek, allegedly at loggerheads over N5million

A new drama have been reported to have evolved at the camp of billionaire son and Big Brother Naija ‘Lockdown’ housemate, Kiddwaya and his manager, Linek. 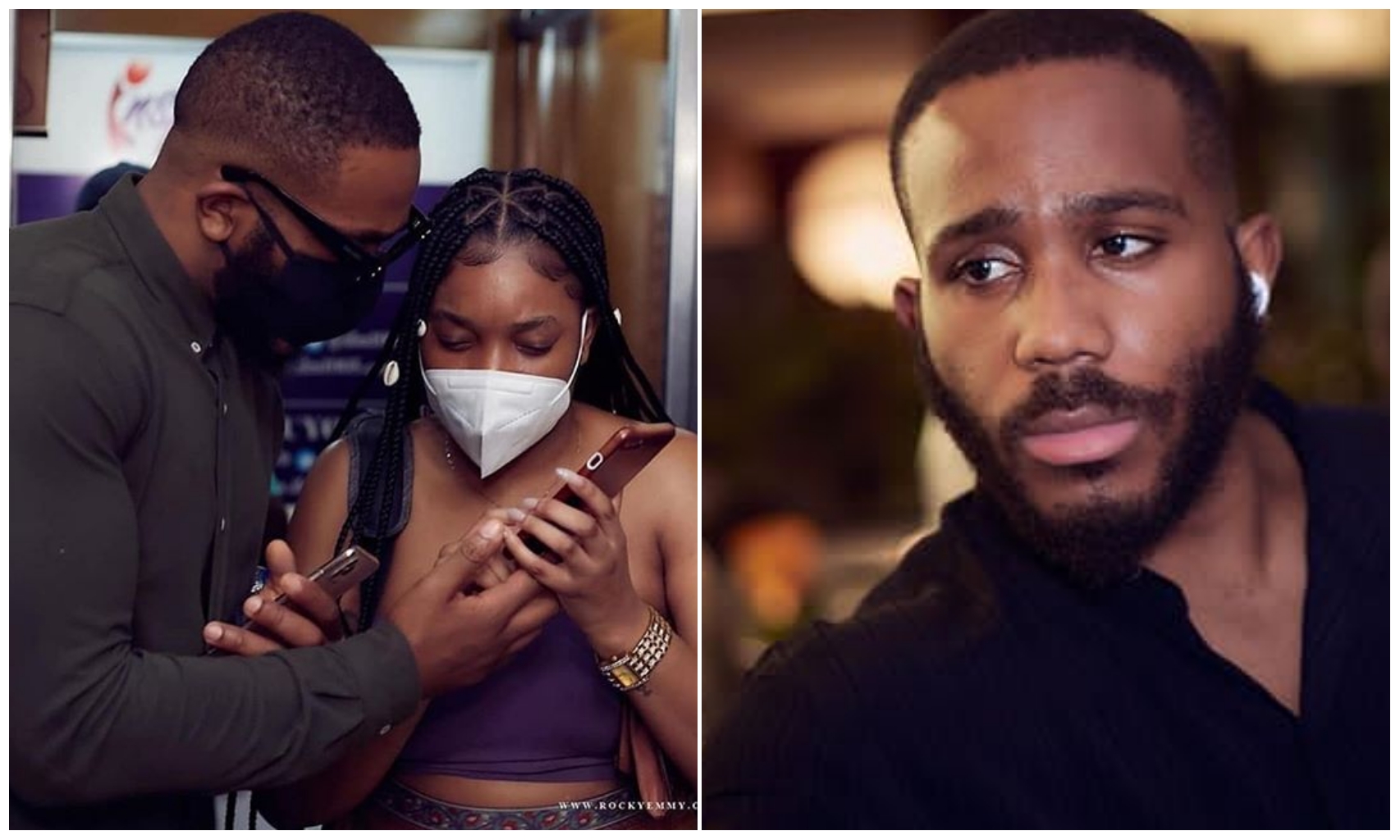 According to reports, Kidd’s manager, Linek was said to have received a

However, Linek received the funds without informing Kiddwaya and thus this have

caused a big rift between both parties.

sum of money have been paid to Line who have failed to account for the money.

whom he had a great friendship with during their time at the reality show.

relationship seems to have finally crashed and hopes of them coming back in slim.

have been receiving massive support from fans and followers ever since

he stepped out of the show.

updated about his life after the reality show and this news will come as a shock to them.