BBNaija – 12 housemates are presently in the house, let’s meet the other first sets of housemates;

She is the sixth housemate and she’s a healthcare professional and also works in a school and she promises to bring drama. 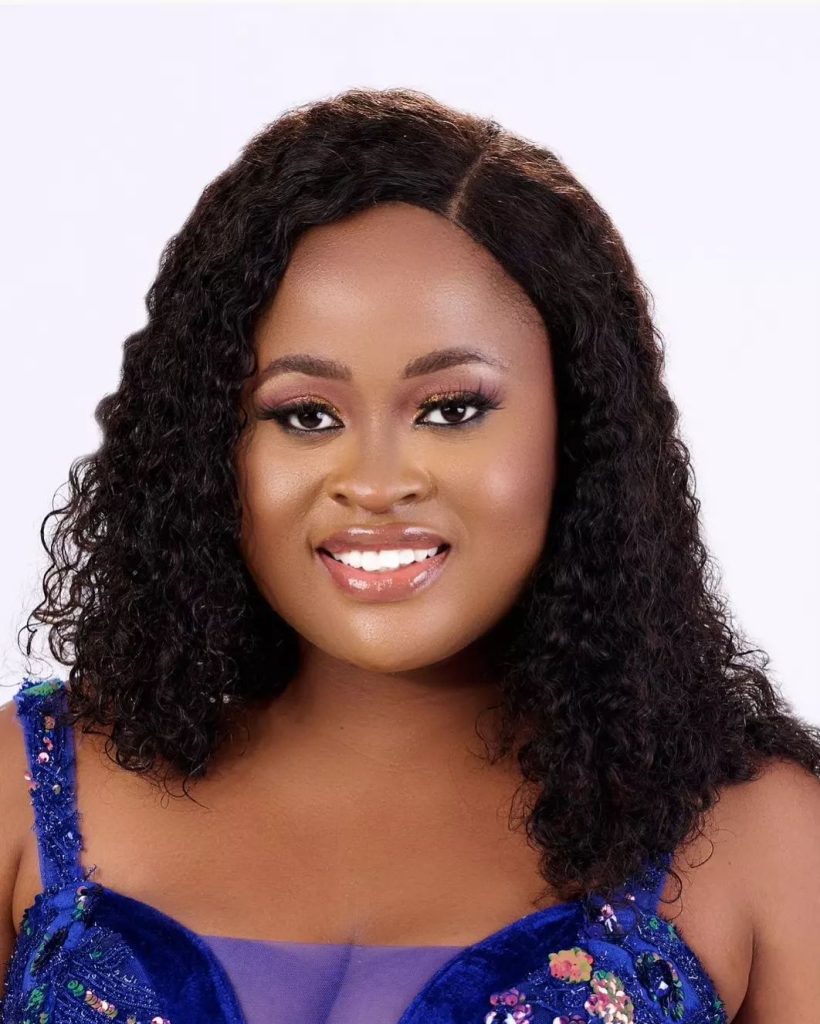 He is a married man and he loves his family more than anything else. He promises to bring a lot of fun and also mingle with the ladies 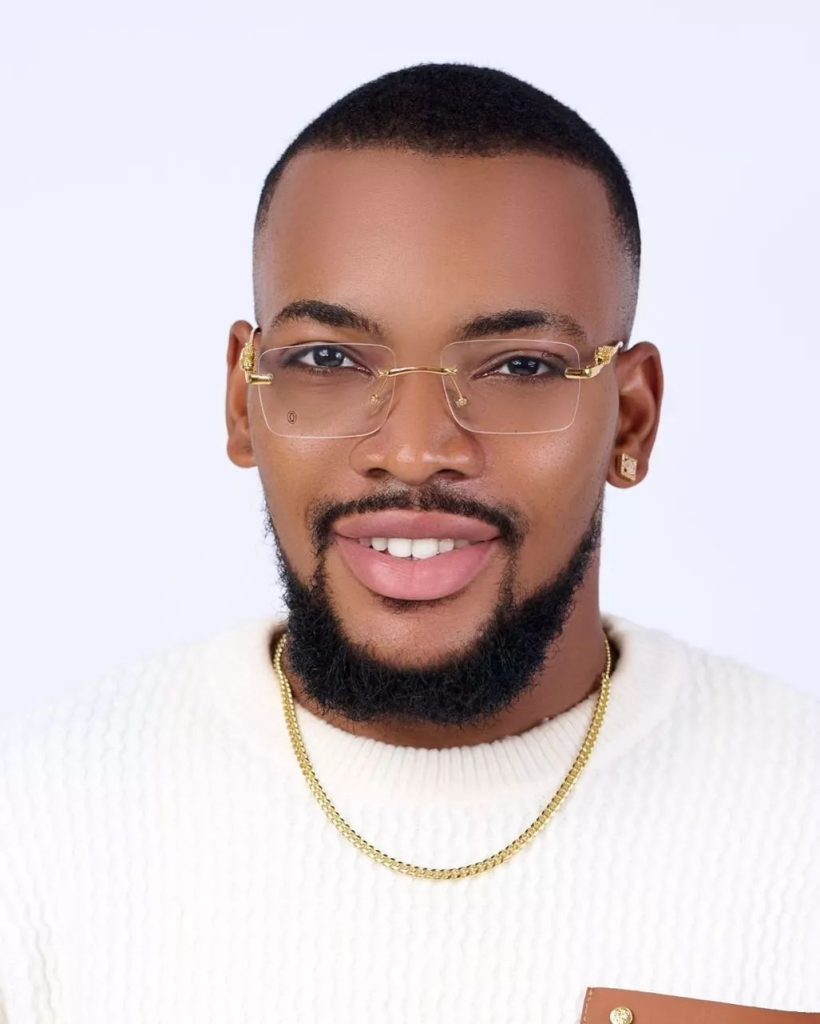 She’s a poet who can be sensitive and petty. She’s 22 and also has a twin brother. 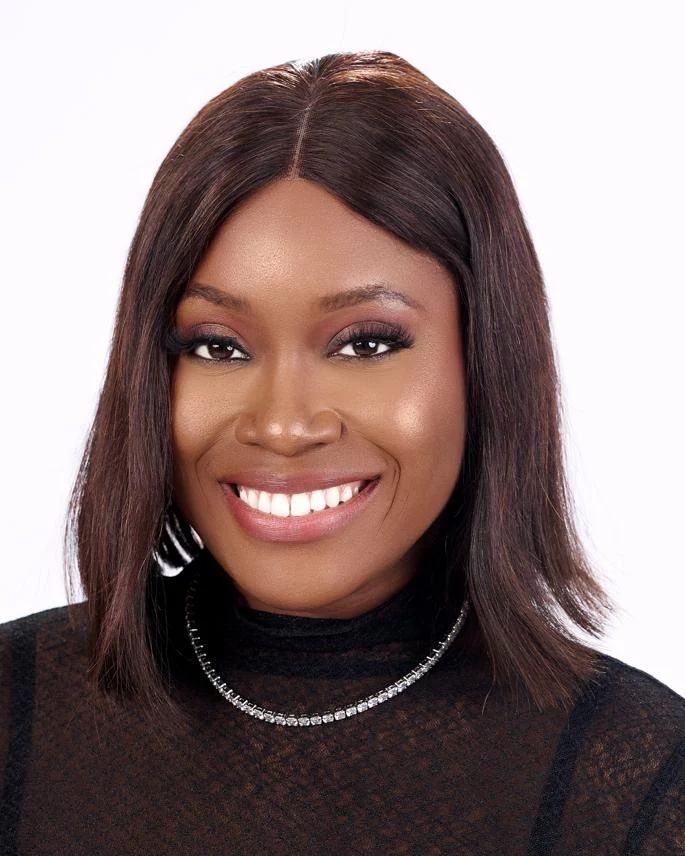 He is a pharmacist, entertainer, and comedian. He Promises to bring a lot of humor and he is dedicated to making people laugh. 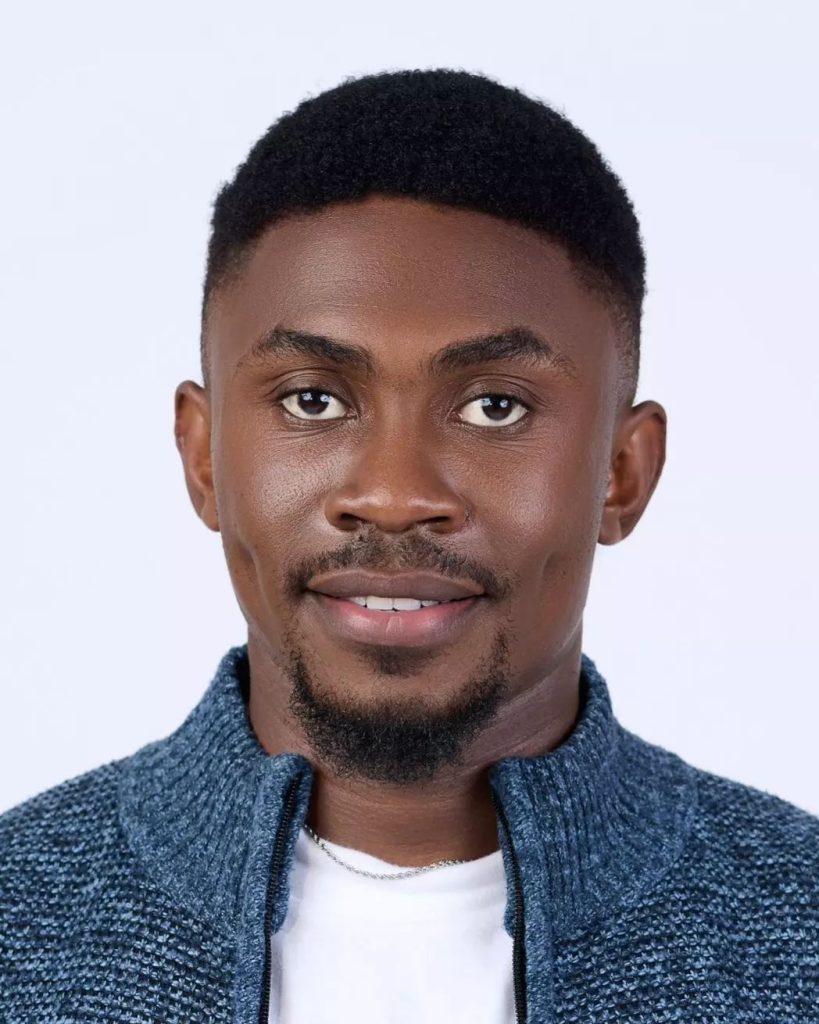 She promises to be dramatic, not a believer in love at first sight and she’s also bringing what we’ve never seen in the house before.

He is a music producer and artist. He is bringing big energy into the house. He is here for the girls and also for the game. 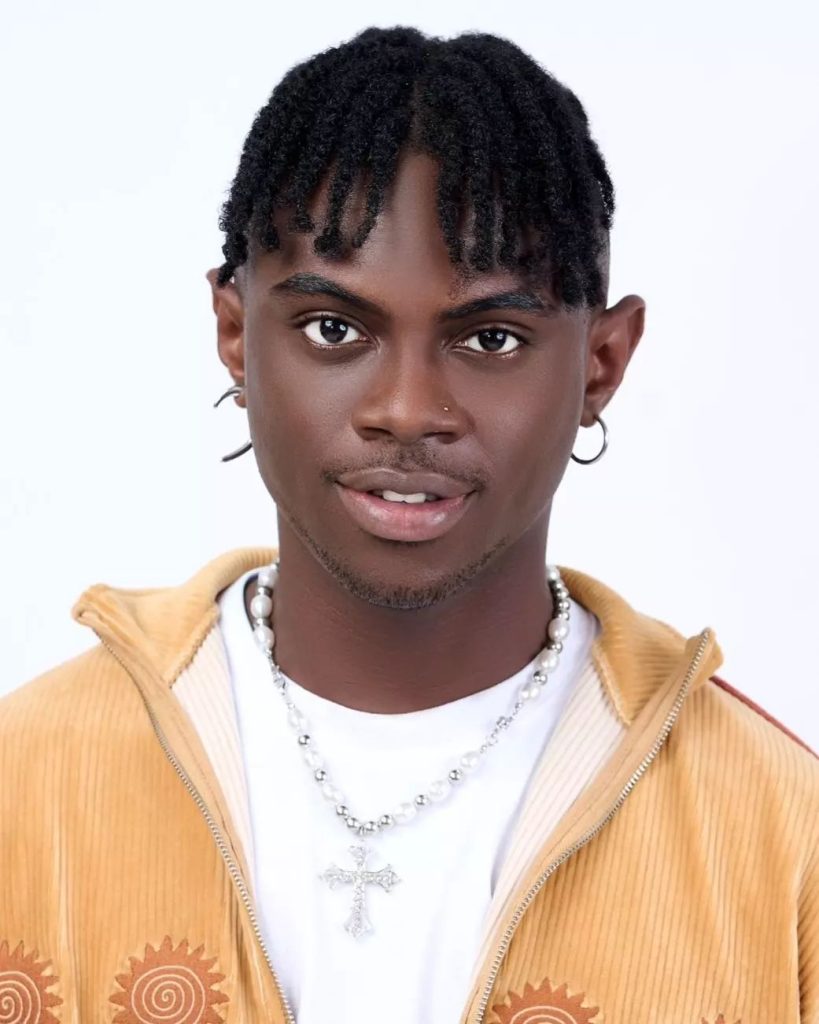 She’s here for the prize and not a fan of chopping breakfast. 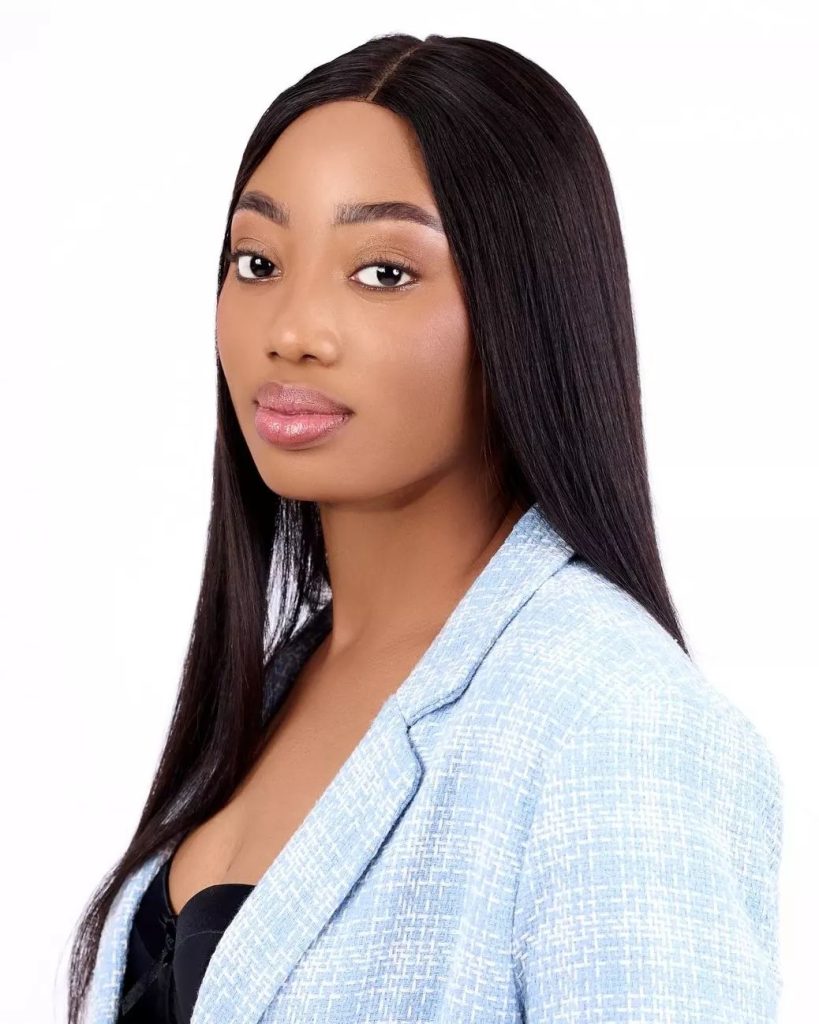 #BBNaija : Take a look at the housemates up for eviction this week