Big Brother Naija ‘Pepper Dem’ winner, Mercy have penned an heartfelt message to celebrate Laycon on his victory at the ‘Lockdown’ show. 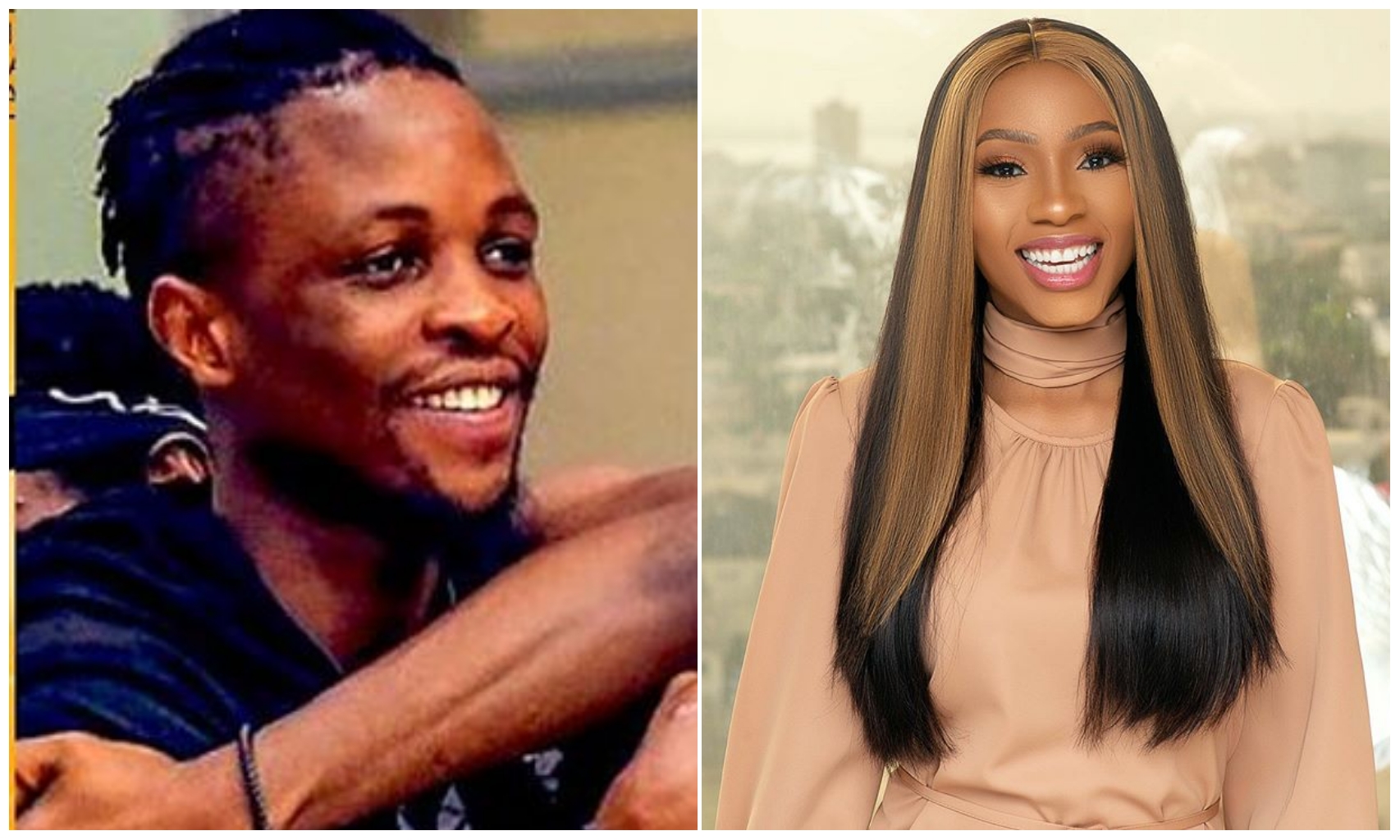 coming first at the Big Brother Naija reality show, a show that is tagged

the biggest in Africa.

year took to her official Instagram page to celebrate him.

READ
Drinking alcohol is not a sin, drunkenness is – Daddy Freeze preaches

be proud of as she finally relinquish her title as the current winner of the reality show.

after her triumph at the reality show.

With Mercy achievement after the reality show, Laycon will be eager to make a mark in the outside world as he pursue his musical career.

Already receiving massive wave for his past singles, Laycon will be eager to prove a point with his next single.

Congratulations @itslaycon we are proud of you, may your reign be blessed💡

Violette Johnson - October 10, 2019 0
Putting on a secy flow is nothing but ease for BBNaija star Diane as she rocks a trend in denim blue style. Obviously she...

James Antwi - September 12, 2019 0
Music superstar Yemi Alade has posted another no makeup photo on social media and we are asking; Is she done with wearing of makeup since...

DJ Switch opens up on how her Uncle molested her at the age of...

Adedokun Moses - June 2, 2020 0
Award winning Nigerian disk jockcey and singer, Obianuju Catherine Udeh popularly known as DJ Switch has revealed how she was molested by her uncle. With...

Violette Johnson - October 10, 2019 0
TV host & actress Omalicha Elom undoubtedly has got the sweet juicy tease and she flaunta her goodies with ease at every given opportunity. In...

James Antwi - October 18, 2019 0
A woman’s hair can either make or break her. It almost appears a her physical glory lies in the type of hair she keeps....