Reality star and brand influencer, Mike have shown the world how it feels to be a father as he shares a priceless time with his one week old son, Matthew Olaoluwa Edwards. 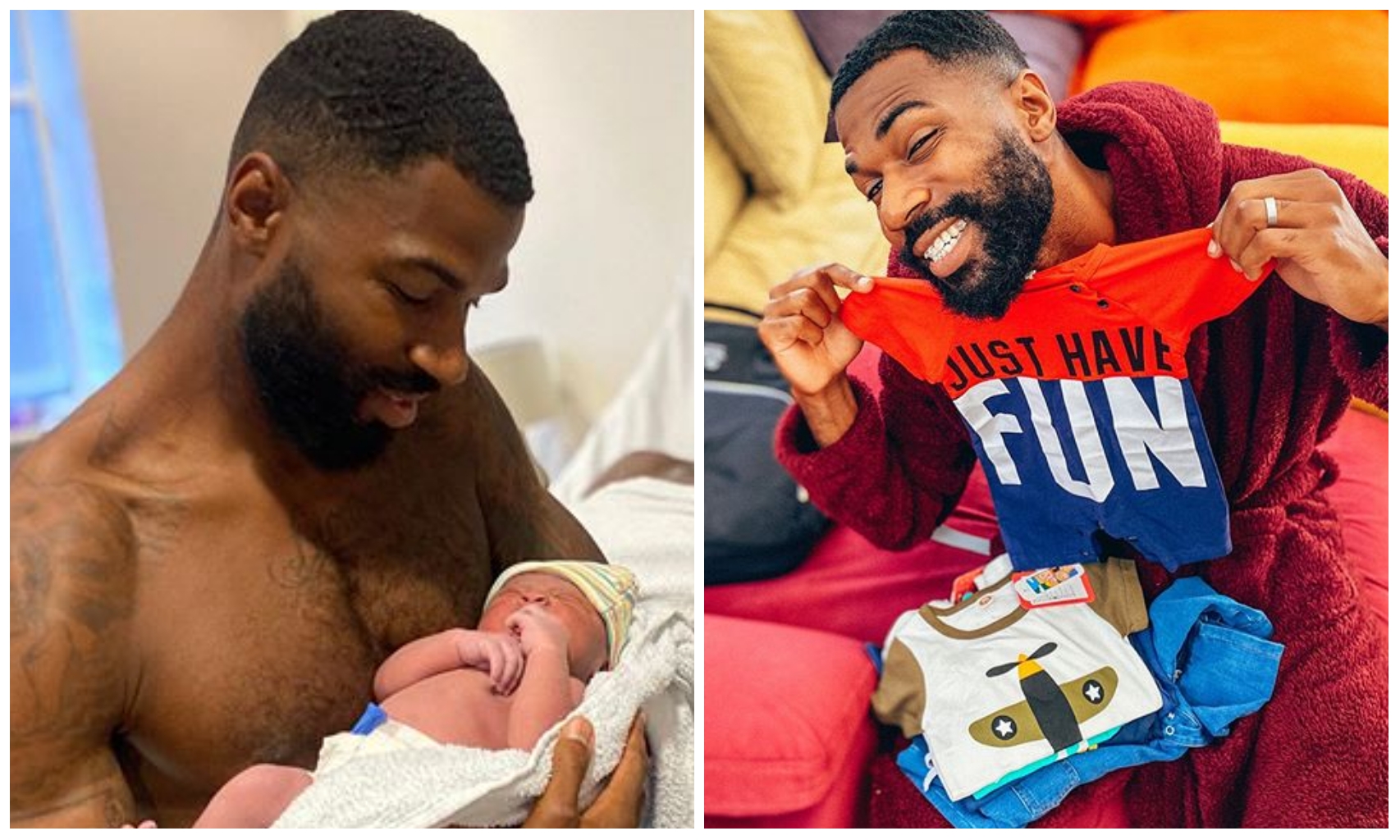 It would be recalled that Mike and his wife, Perry Shakes-Draython welcomed their

off on social media.

he shared a video of how she gave birth to their baby, a move that was well

appreciated by their addicted fans on social media.

was welcomed to Earth.

Mike shared an adorable picture of himself cuddling his one week son, and captioned it with a message that reads:

The circle of life ❤️ #1weekold

so they can cuddle him. 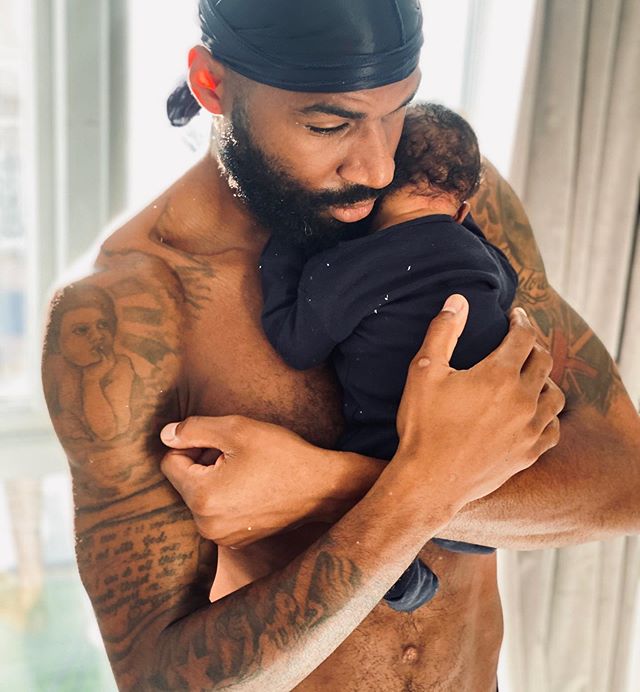 Mercy who became the first female to win the reality show in history.

The fifth edition of the show is currently on and housemates are already dishing out the dramas that the show is known for.

Even if I’m in a relationship, you can always ask me out – Comedienne Wofai (Video)