Housemate at the Big Brother Naija ‘Lockdown’ show, Erica have been caught in an awkward position as she expose her bare butt while having fun with Kiddwaya. 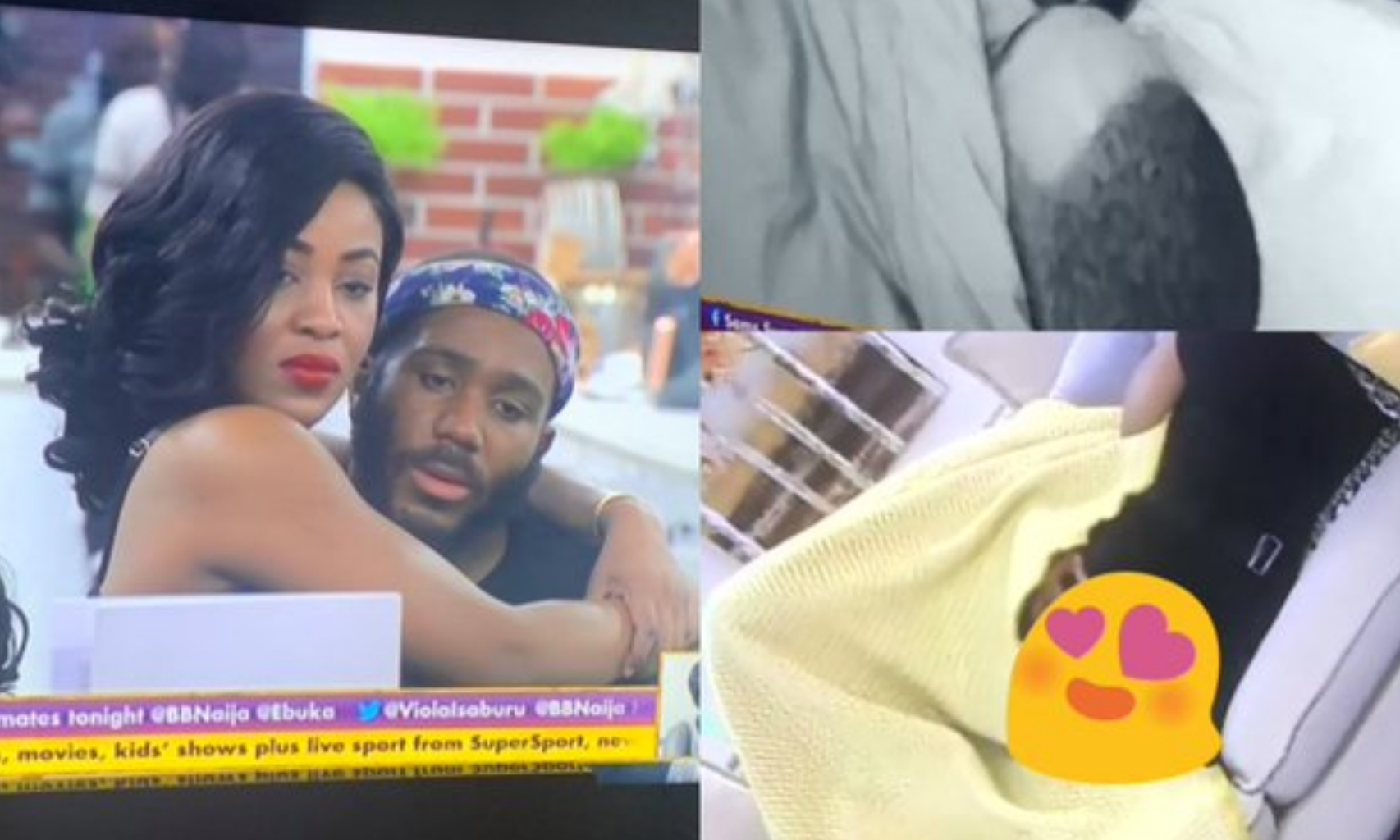 night when Erica exposed her ass to the world.

With both housemates sharing a deep kiss on the sofa, Erica accidentally exposes her

bare behind but she continued enjoying intense ‘under the sheet’ action

some days ago exposing her panties to the world after she failed to sit appropriately.

housemates will want to save themselves from possible eviction after Lilo and Ka3na became the first two housemates to be sent packing.

Lilo and Ka3na were evicted after having the lowest vote as housemates were also made to vote on who should be going home amidst the housemates.

#BBNaija: Why am rooting for Laycon despite being an Igbo – Nkechi Blessing