Home Entertainment #BBNaija: Nengi breaks down in tears, says Ozo ignored her during their...

It was a fun-filled night at the ongoing Big Brother Naija ‘Lockdown‘ show as housemates have the final party for this year’s season of the reality show. 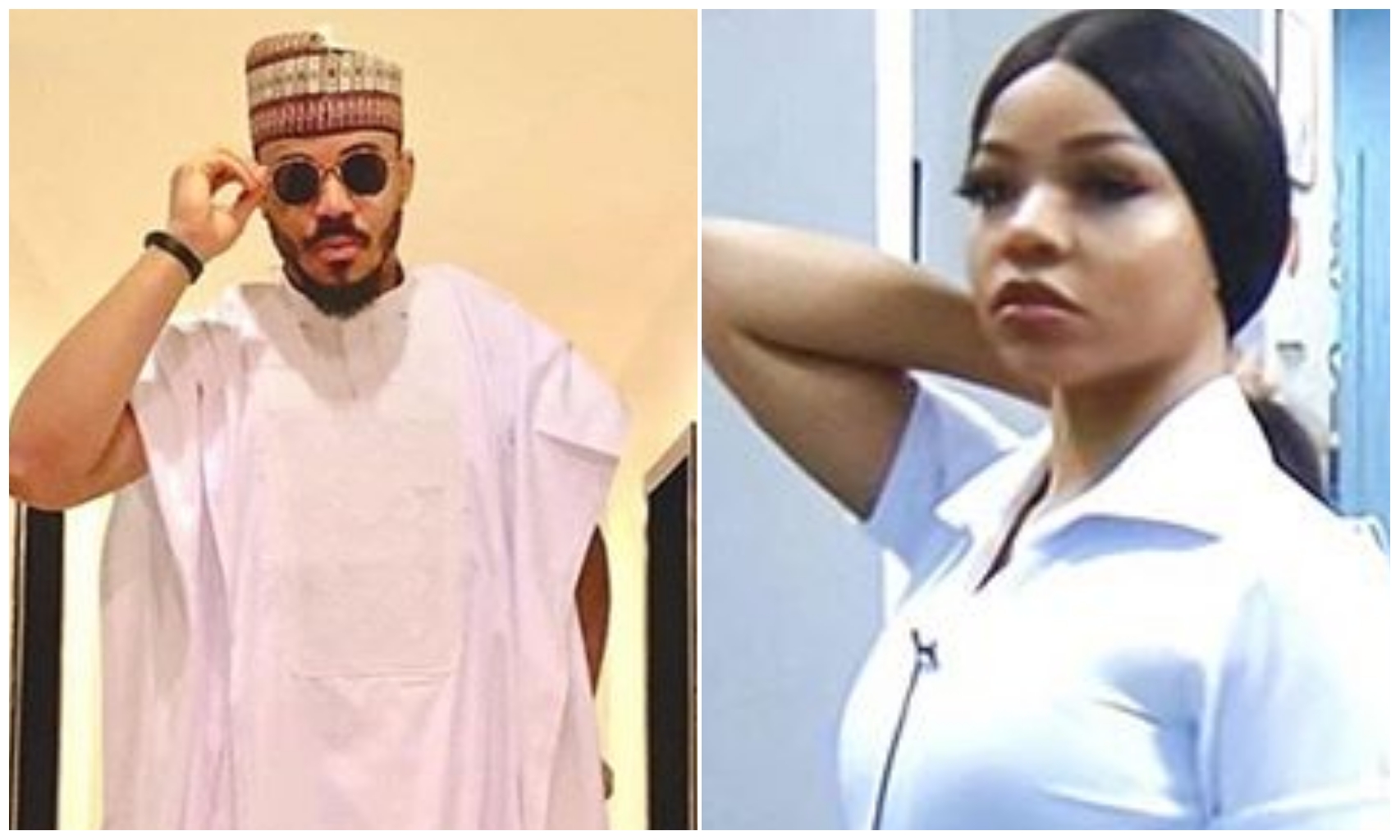 for the last time before the winner is announced later today.

all had a good time together, dancing, drinking and some talking about the time

they spent together at the reality show.

she received from evicted housemates especially Ozo who was her closest

friend be for he was evicted.

gave her the green light while they were on the dance floor.

Surprised by his behaviors, immediately after the night party, Nengi who couldn’t

READ
"Na fat I fat, no be me get big brother naija show" – Cubana Chief Priest cries out

According to the beauty queen, evicted housemates ignored her during the party

and welcomed other finalist with open arms, a move she was not pleased with.

See video of Nengi crying below:

So Moyo Lawal is asking fans a serious question