Home Entertainment #BBNaija: One pant is missing – Vee tells Neo as he washes...

Lover boy at the ongoing Big Brother Naija ‘Lockdown’ show, Neo have been caught on camera washing Vee’s panties as she hinted him about a missing pants. 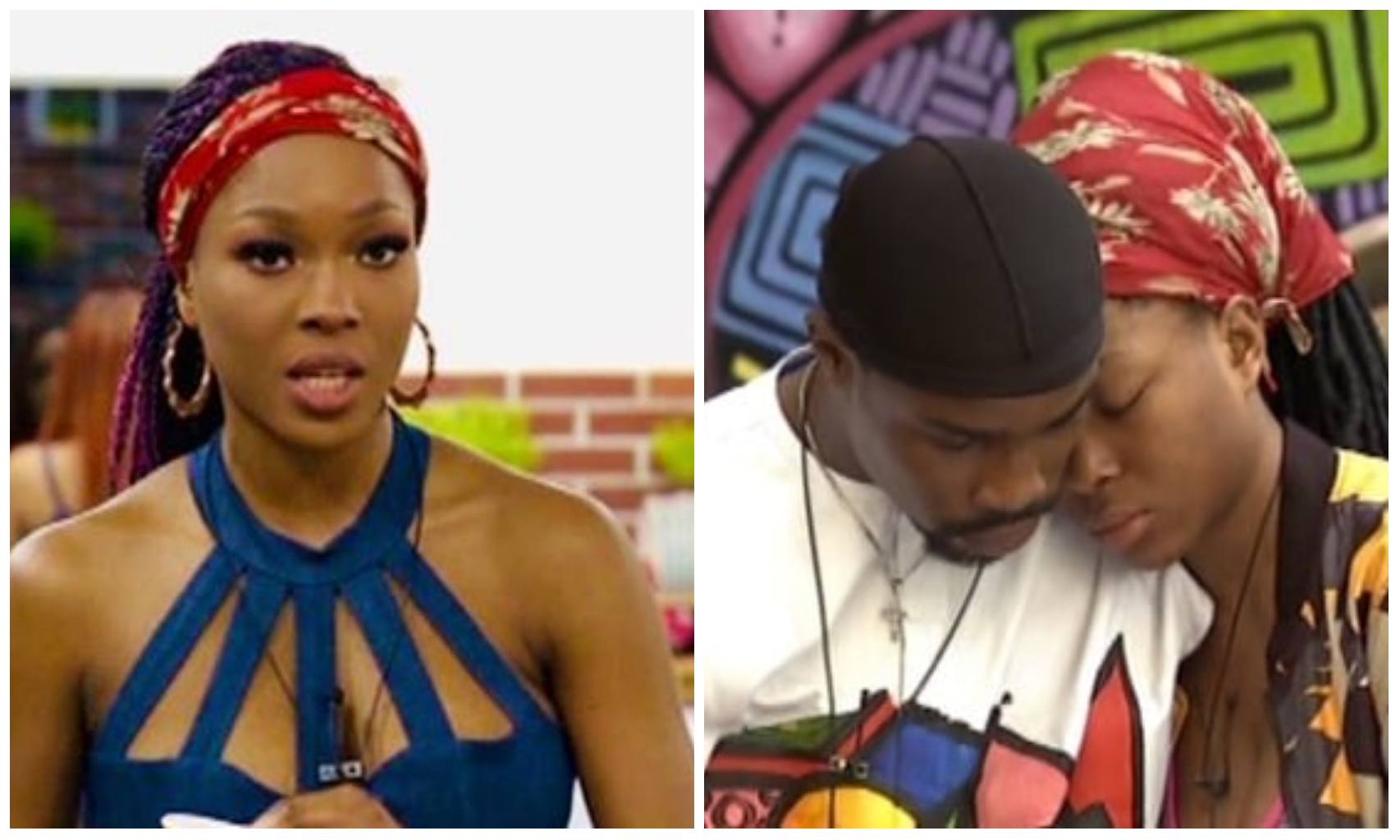 Talking of drama, controversies and shocker, this ‘Lockdown’ edition of

house are left to just five, the excitement keeps coming.

With all eyes set on the final coming up in the next few days, Neo was caught off

guard yesterday night as he does laundry for his love interest at the reality show, Vee.

in a fight, their love have continue to blossom.

Regarded by some fans as the best couple of the reality show, it came as no surprise

when Neo decided to show love to Vee as he helped her wash her panties.

However, things took a dramatic scene as Vee noted a pant is missing as Nengi

who was around during the conversation could do nothing but stare.

Ebuka has clean shave first time in a decade, thanks to Gillette challenge