Home Entertainment #BBNaija: Ozo and Nengi are the next Bam Bam and Teddy A...

Popular Nigerian journalist, Kemi Olunloyo have predicted the future for housemates at the ongoing Big Brother Naija ‘Lockdown’ show, Ozo and Nengi when it concerns their relationship. 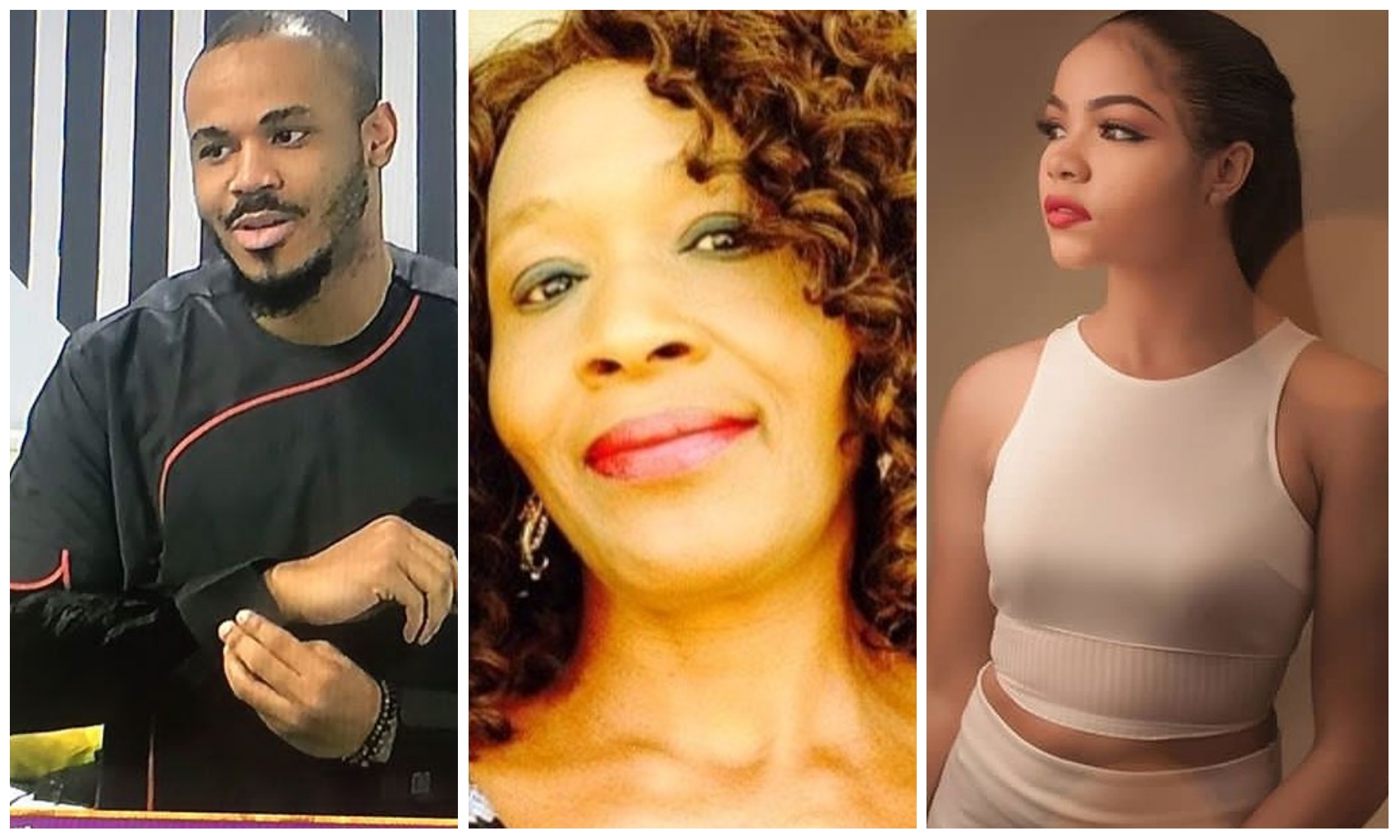 their relationship status as they’ve been unable to sort things out.

friendship, however Nengi on different occasions have broken his heart stating

that they can’t be in a relationship.

With the relationship brouhaha still going on at the show, Kemi Olunloyo have

predicted that they will eventually fall for themselves and get married.

According to Kemi Olunloyo, Nengi and Ozo are the next Bam Bam and Teddy as

praise on the duo.

#bbnengi and #bbozo the #Supercouple. I see the next Bam Bam and TeddyA. Lots of kids and a big wedding coming. These kids are very decent and groomed. 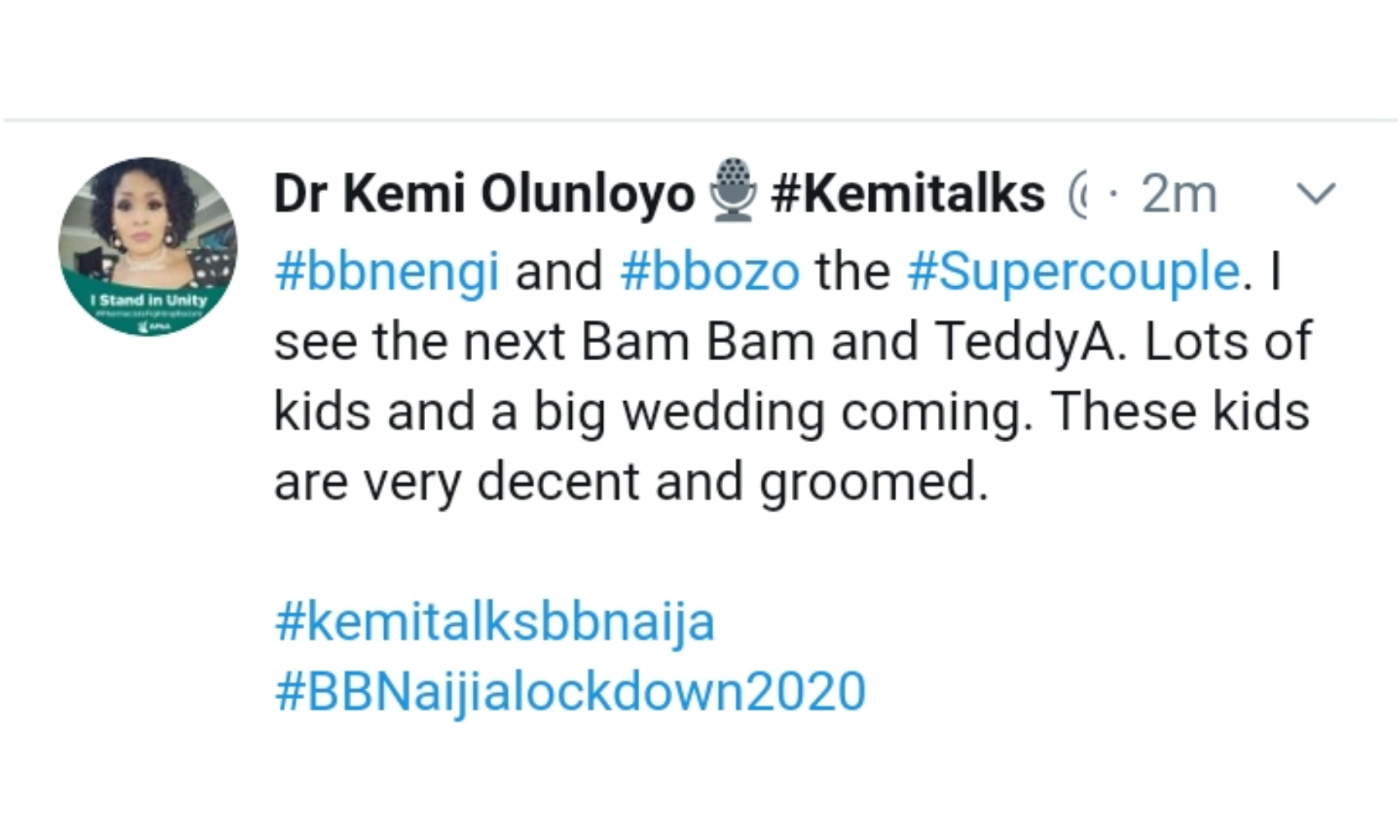 Ozo is among one of the housemates nominated for this week eviction show and Nengi will be hoping he stay in the show so they can continue their relationship.

Focus on my music, not my shoes-King Promise appeals to his fans

Frank Keenan Scholarship for International Students in Australia Scholarship Worth $5,000