Drama in the Big Brother Naija (Pepper Dem) reality TV show #BBNaija keeps getting hotter and ever daring by each passing day, and after the usual nominations for this week’s eviction it was expected some fallout would emerge anyways. 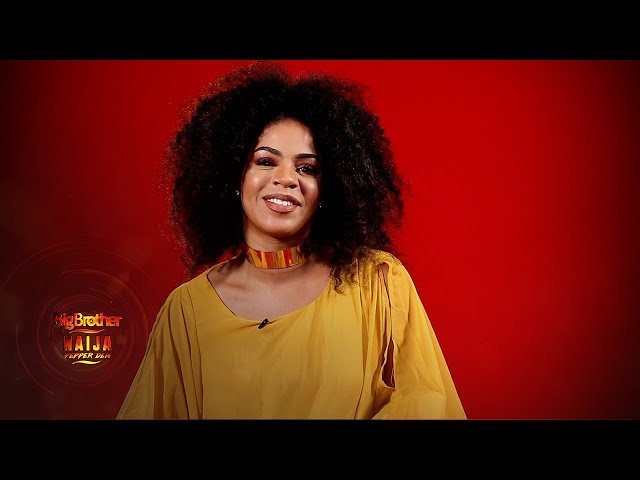 So as it appeared on Monday nomination scenario, fine boy Elozonam decided to save Venita and replaced her with Frodd (who is becoming literally a constant ‘fraud’) – but Elozonam’s didn’t quite go down well with Diane who felt her friendship with him seems to being compromised by new entrant Venita. 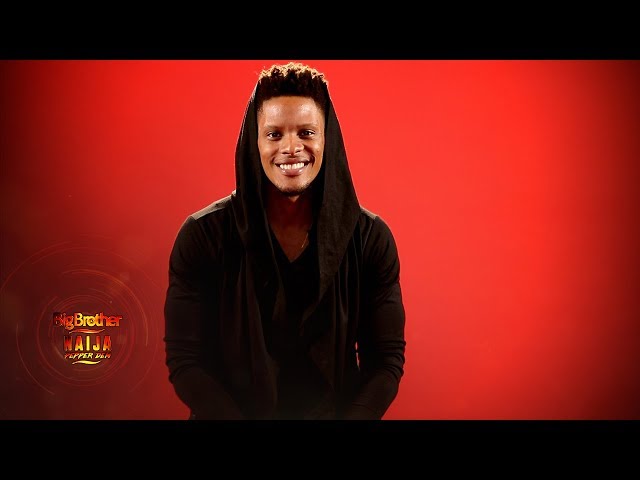 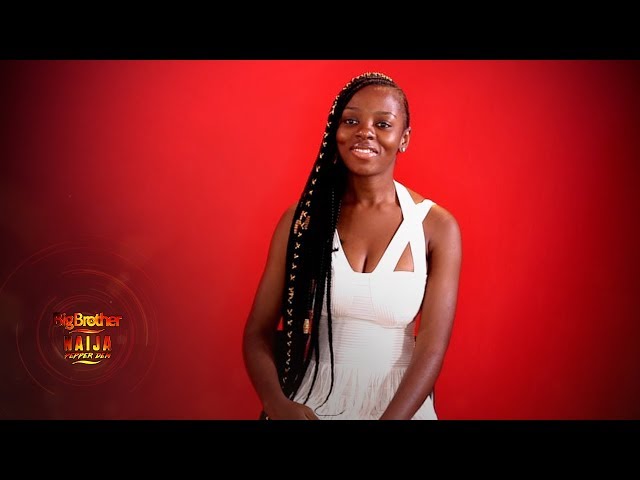 Diane decided to confront Elozonam to bear her mind. “I saw it coming that you weren’t going to Save me,” she told him while they were in the Garden. “What’s the difference between my action and the one you made last week?” he replied.