A new drama is set to unfold between housemates at the Big Brother Naija ‘Pepper Dem’ edition as Vee and Ella calls out each other on social media. 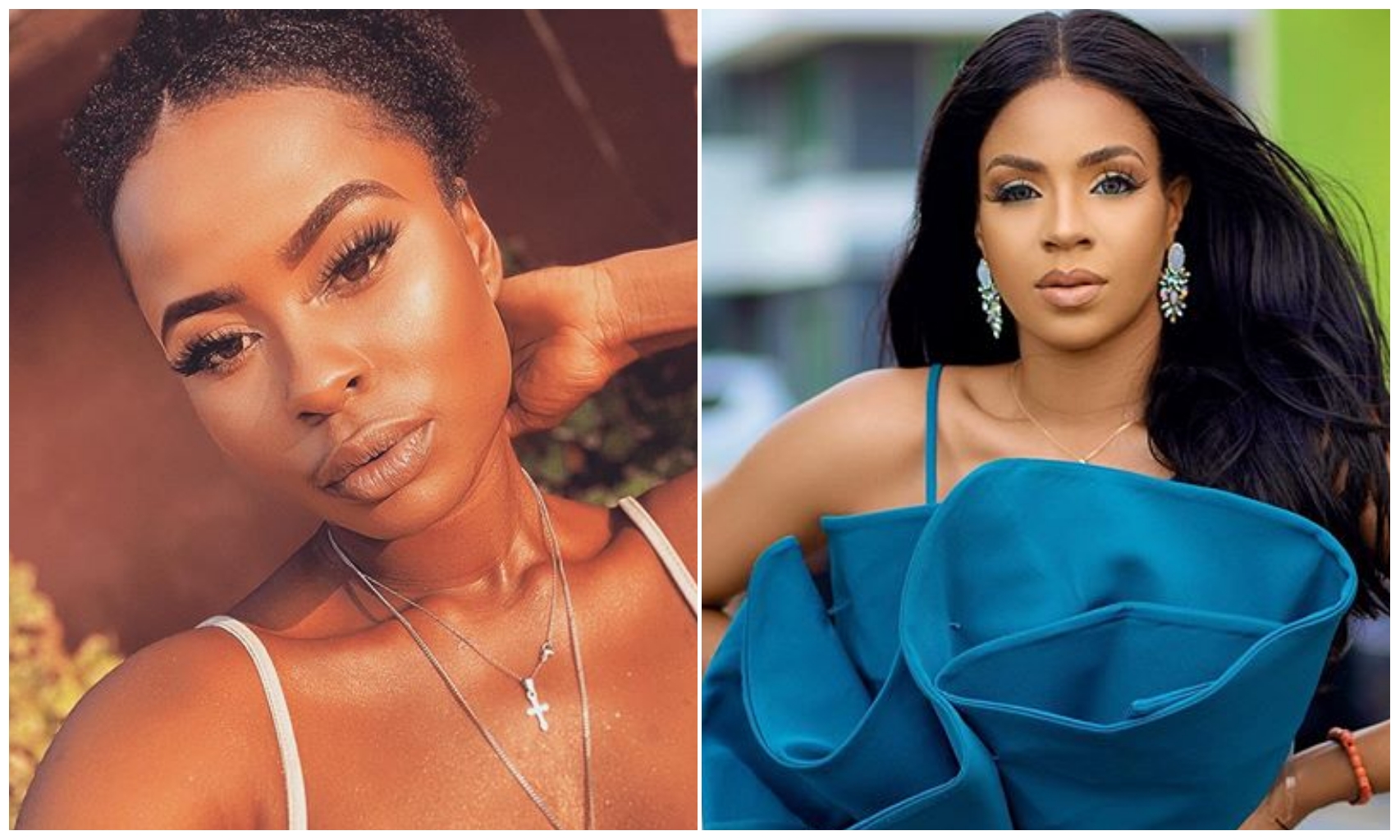 each other and it takes years before their relationship is sorted out.

READ
"Where is your wife?" – Fans questions Seyi Law as she's missing from their daughter's 4th birthday photoshoot

been over a year since they both finish their adventure at the reality show.

decided that love should reign amidst them, signs that this will happen is not feasible.

likes of Vee, Kim Oprah, Diane and Cindy to support Ella as the fans noted that

they should stop faking their love.

Not too pleased by the mention of her name, Vee fired back by urging Ella to stop

READ
#BBNAIJA: “My weakness Played Against my strength”- Tears flow As Tacha Finally reacts to her Unexpected eviction from BB Naija House

despite that she was not the one that posted the stuff on social media.

Ella replied by blasting her as she asked why she’s clout chasing, urging her to face her child, a statement that piss off Vee who urged Ella to prepare for a battle. 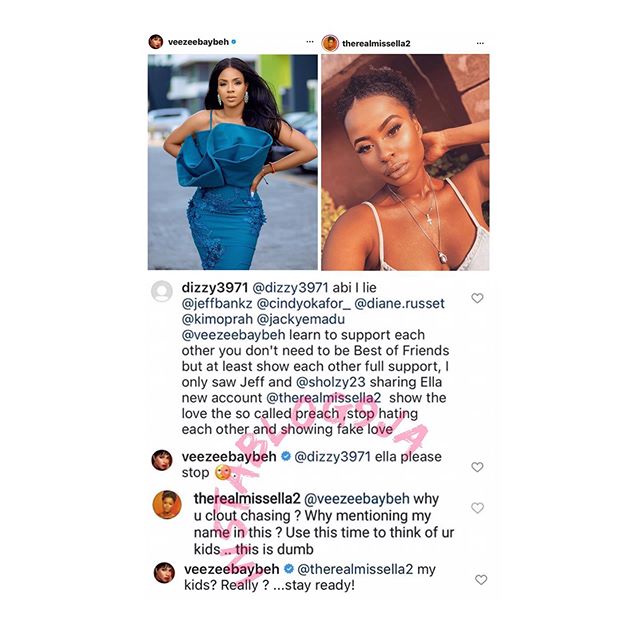 Violette Johnson - August 13, 2019 0
Interesting news as macho-type actor Djimon Hounsou is once again back on TV screens, as he has joined the cast of 'A Quiet Place...

Violette Johnson - September 8, 2019 0
She's going places for sure, and there isn't any odds stopping her shine at this point. Actress Juliet Ibrahim is getting the job done...

The GOAT is back! Messi declared fit to play in Barca’s UCL opener

Violette Johnson - September 16, 2019 0
There appears to be good news in the camp of Spanish side, Barcelona as their key forward, Lionel Messi has been confirmed fully fit...

Adedokun Moses - July 7, 2020 0
The Senate on Tuesday read for the third time and passed a bill seeking to stop sexual abuse of female students in the nation’s...