Home Entertainment BBNAIJA: Sir dee confused as he was asked to pick from her...

Ex big brother house mate sir Dee shock his fans with a video of his girlfriend as he stun the internet with a funny video. 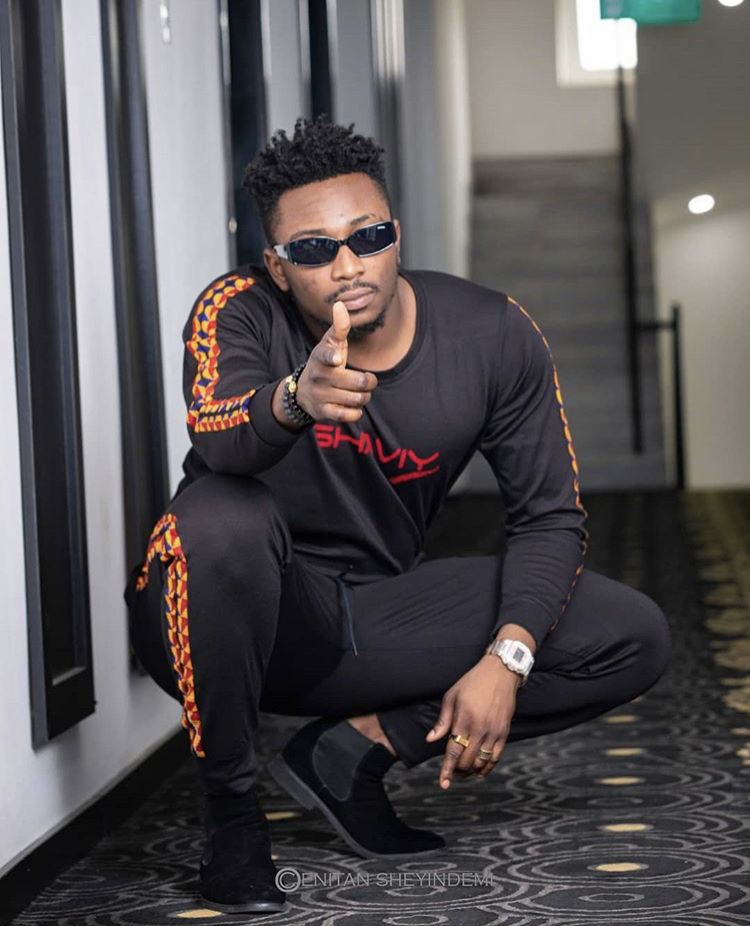 Sir Dee, whose real name is Atteh Daniel Tioluwa, is in love with an identical twins has he was muddled to pick correctly.

The TV reality star was formally a banker before the Big Brother Naija show and also into graphical design.

Sir dee who is hail from kaduna was captured in a video were he hug his two identical twins as he joking picked correctly from the both of them.