In his word for today, Sir Dee says “Remember the things you do and say can either build or destroy you”, could this be directed at Tacha?? 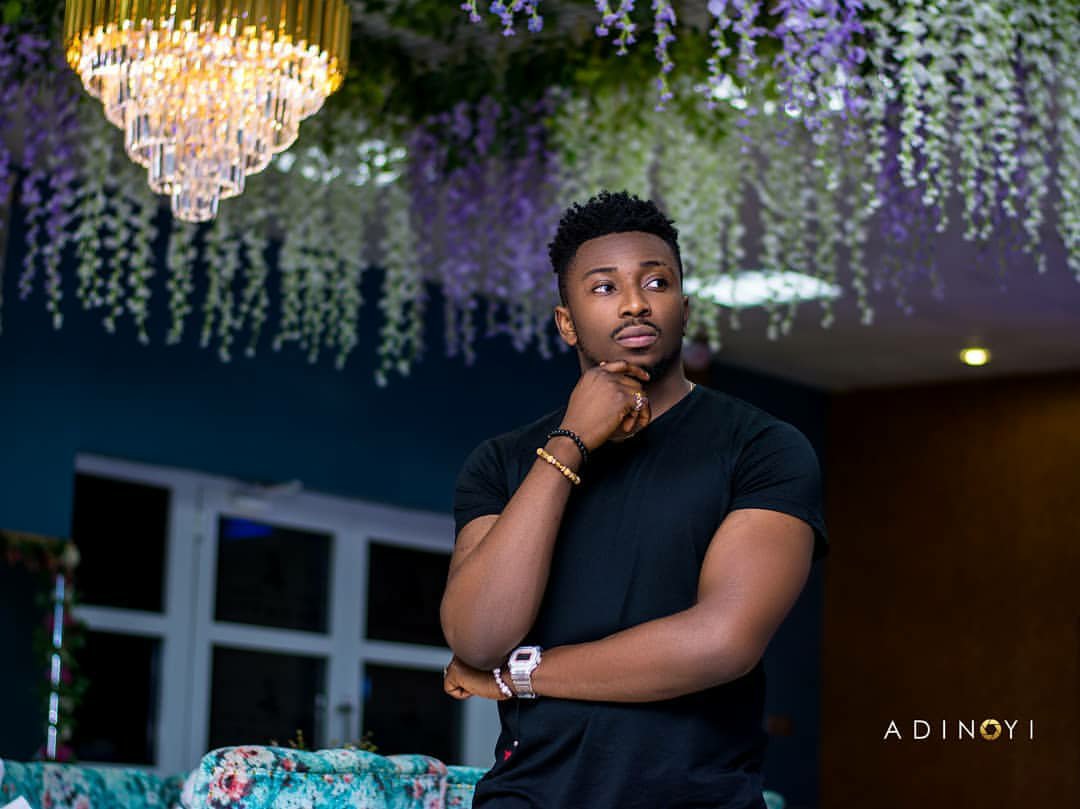 Sir Dee and Tacha used to be good friends while he was in the house, fans have asked him to campaign for his supposed favourite, but surprisingly he has been quiet. Perhaps he does not see the possibility of Tacha winning the game after she spilled fire at the whole house and claimed she is bigger than the owner of the show.

Tacha, who is one of the most talked-about and criticized housemates in
the ‘Pepper Dem’ edition said this after her conversation with Ebuka
about her reaction to Diane following the missing box. 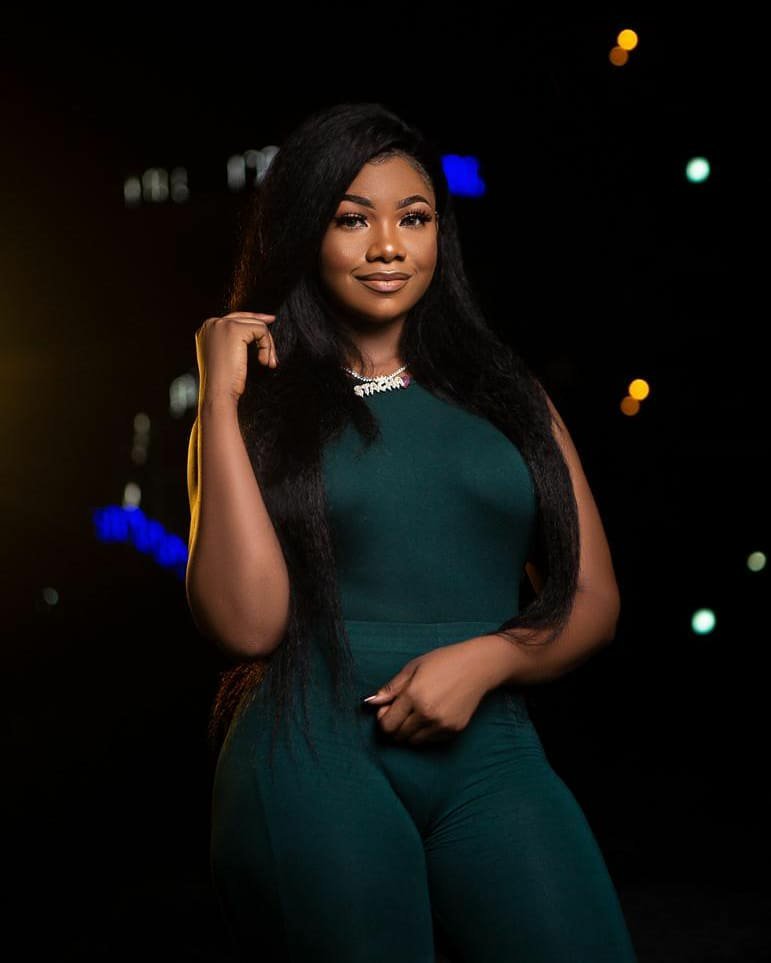 She has told the housemates since day one that she would be there till day 99, in her words;

“I would remain in this house till 99th day whether you like it or not. When you talk about me, you clout.

“I am bigger than the owner of this show, I was blown before big brother.

Sir Dee is probably trying not to waste his campaign or vote for her, he wrote:

“The pursuit of happiness starts on the inside of us, who are you and what do you stand for. Love, Respect, Kindness are the watch words for today, Remember the things you do and say can either build or destroy, be a builder today. *The Hate U Give Little Infants F’s Everyone.* #sirdee #deenation #motivation #bigbrother #big #dee #blackknight #tuesdaymotivation #tuesdaynuggetswithsirdee” 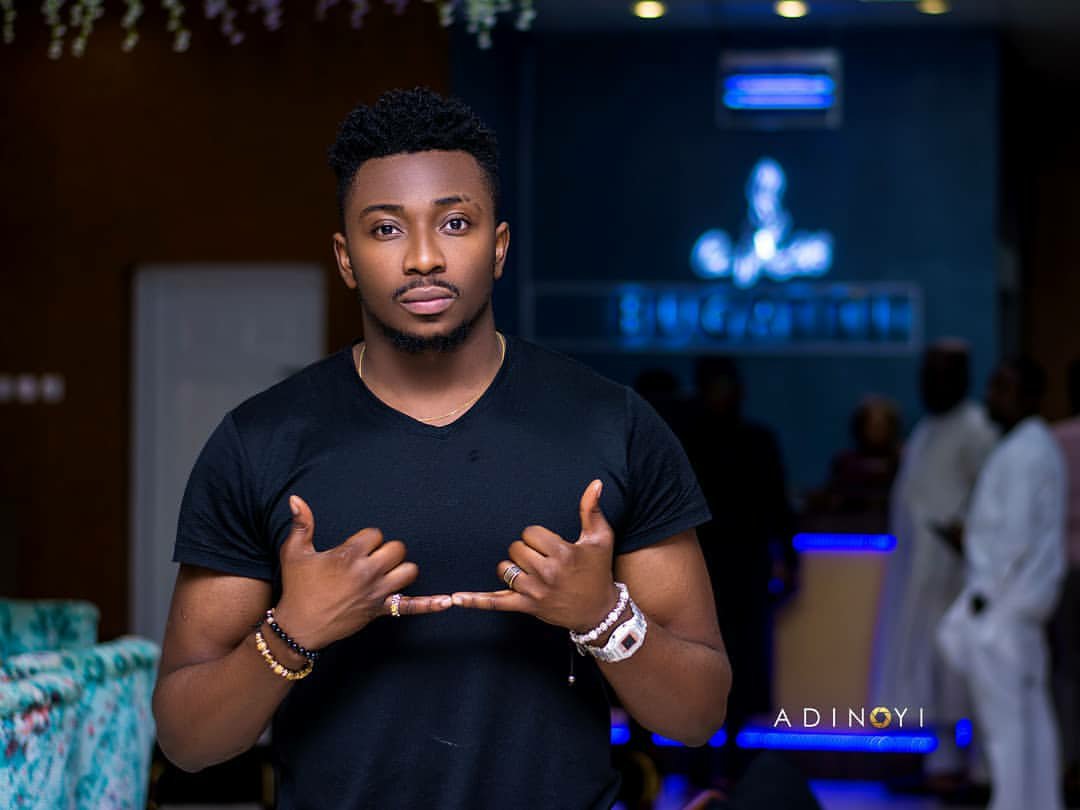