Venita Akpofure is an embodiment of a beautiful unicorn taking its myth from acting to a reality TV show and a brand ambassador.

After Venita Akpofure was evicted from the Big Brother Naija 2019 Pepper Dem edition, fans and viewers of the reality TV show have been looking forward to knowing more about the beautiful actress. 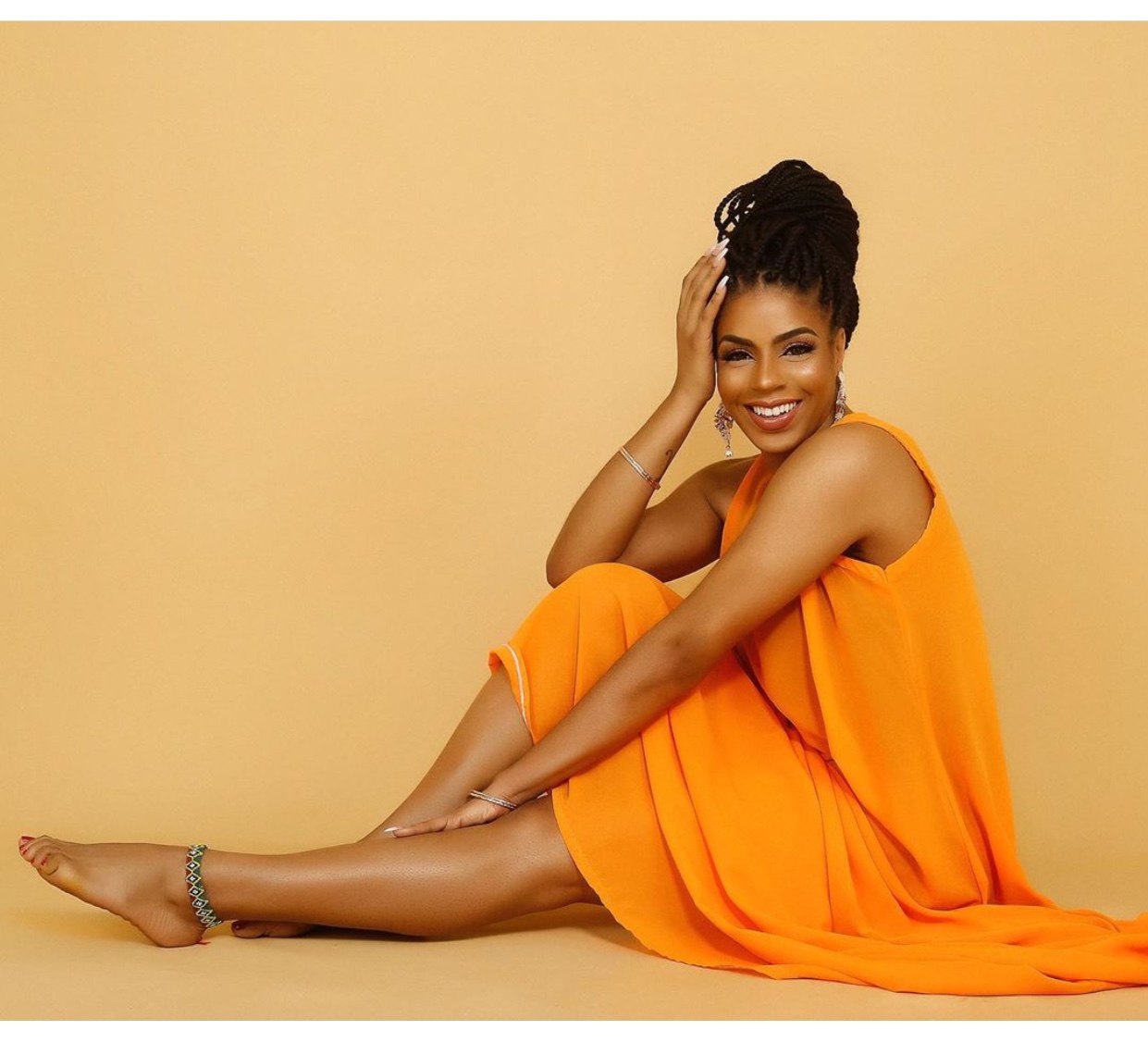 While viewers were quick to point her out as a celebrity, Venita believes that ‘nothing stays the same, change is inevitable.’

In her latest post on Instagram, she announced her ambassadorial deal with Zaron Cosmetics and her fans can’t keep but to extend their best of congratulations.

Hey there Lady, …It’s been a journey and half this year alone. Who would have thought?! NEWEST FACE IN THE ZARON SQUAD @zaroncosmetics x me 😉 Dress by @ad_lineclothing

Unknown to many, Venita was into so many things that include running and dancing but she became popular for appearing in music videos as a vixen.