As some housemates at the ongoing Big Brother Naija ‘Lockdown’ show are leaving the house after getting evicted, Erica is at the house of popular journalist, Dele Momodu having fun. 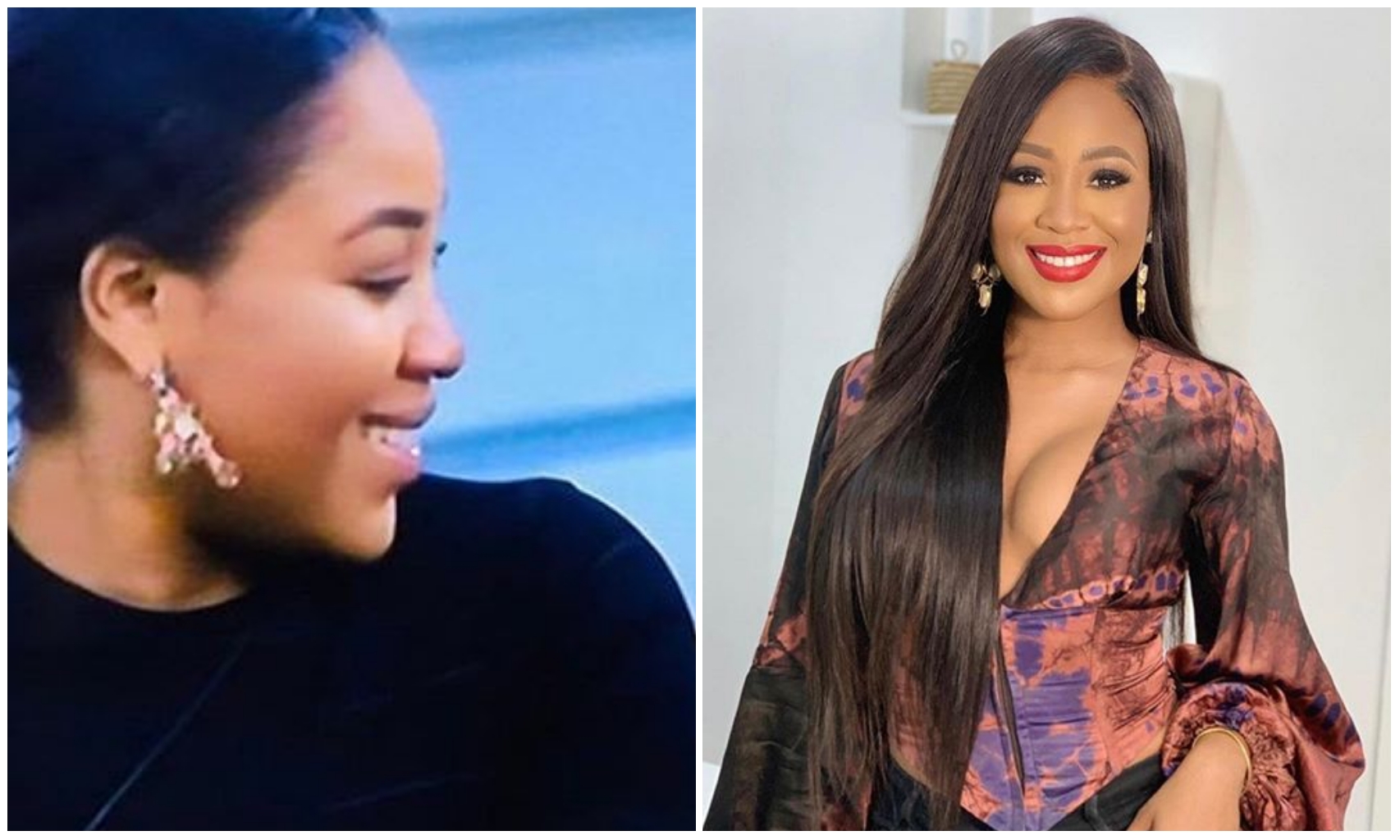 that can not be forgiven.

and fans of the reality show.

yesterday, September 20 for an interview and it was a moment she would

not forget in a hurry.

having the type of life she would have bargained for after the reality show.

Spotted at the dinning table having a well dished meal, Erica was all smiles as she

vibes to the tune of the music being played.

spotted alongside Kiddwaya on Saturday night.

sustain the relationship and work out something.