It was a romantic day when evicted housemates at the ongoing Big Brother Naija ‘Lockdown’ show, Wathoni and Trikytee reunited for the first time after their adventure at the reality show. 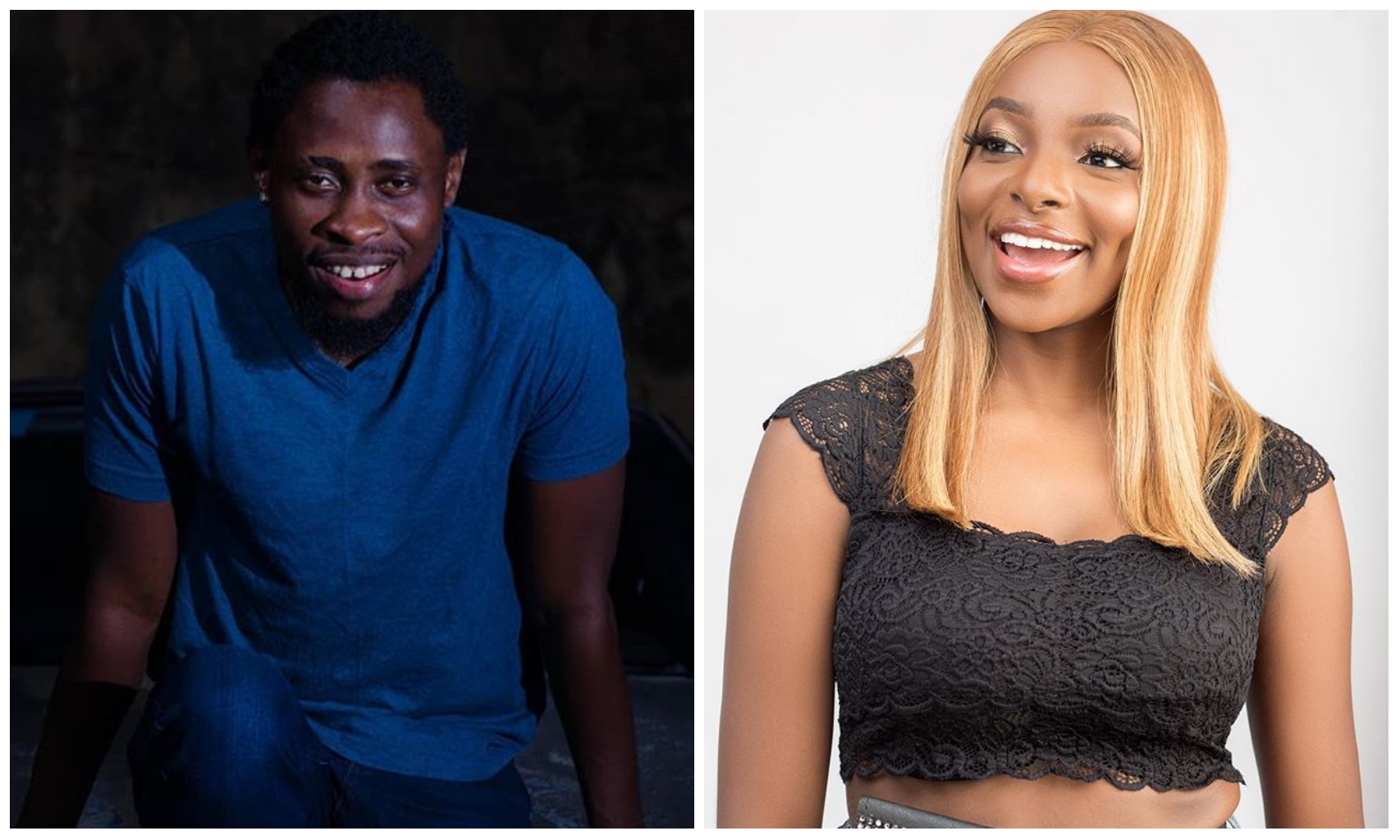 housemates were trimmed to the final five.

saw Laycon and Dorathy move to the next round.

themselves as both housemates formed a good relationship during their

time at the reality show.

In order to confirm their feelings, when asked who he might be going into a

relationship with after the show, Trikytee confirmed his feelings for Wathoni.

reality show and it’s a day they would not forget in a hurry.

weeks and had one of the best night they would have bargained for.

See video of the reunion below:

With former Big Brother Naija housemate getting married and engaged to

themselves after the reality show, all eyes will be on Wathoni and Trikytee.

with themselves as this will prove how much they are into themselves.

Wathoni finally meets Trikytee "Indeed" 😂😂😂 Give away coming up next.

“If you don’t like my new album, I won’t blame you” – DJ Cuppy rants ahead of release