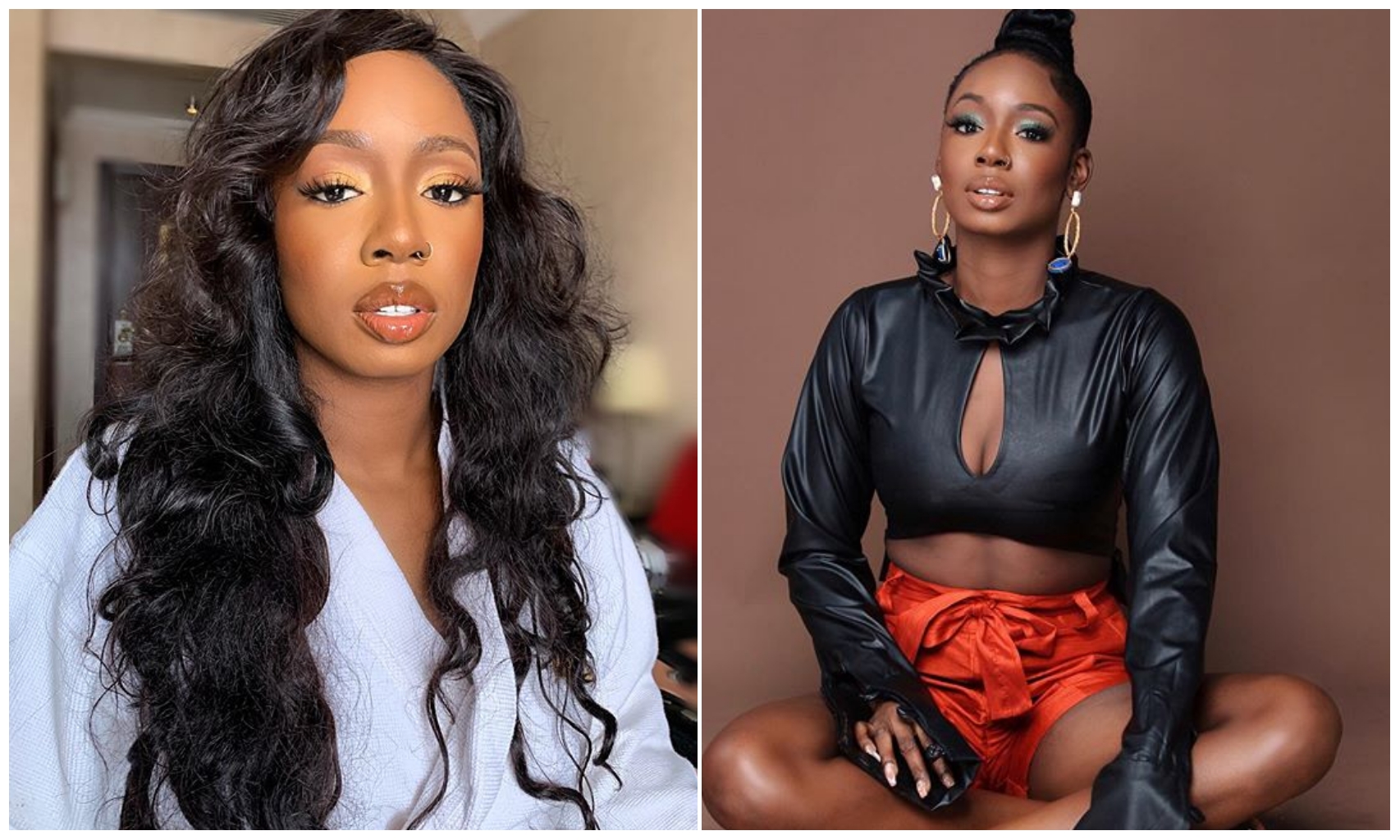 against each other, this year’s edition have not failed to do so as some housemates

have not grown fond of themselves during and after the reality show.

Though the show was concluded some days ago, housemates have been throwing

shades against themselves and chances that it will end soon is not feasible.

from the reality show, fans were hopeful they would continue the

good vibe outside the show.

However, things have taken a new shape in the life of Prince as he became best of

friends with Dorathy immediately after Tolanibaj was evicted, a move that raised

eyebrows outside the show.

clamouring for them to start a relationship.

With Tolanibaj already in the mix, fans were hoping she would address the issue and it

seems she doesn’t care what happens about the relationship

of Prince and Dorathy.

Having fun with friends some hours ago, Tolanibaj went live on social media to note that she’s chasing money and not men before adding that only positive vibes is allowed in her camp.

See video of Tolanibaj speaking below: