Home Entertainment #BBNaija: Why I became friends with Kiddwaya after Erica’s disqualification – Laycon...

Laycon is no doubt the talk of the town as everyone in the country can’t get his name off their mouth after an impressive show at the Big Brother Naija ‘Lockdown’ show. 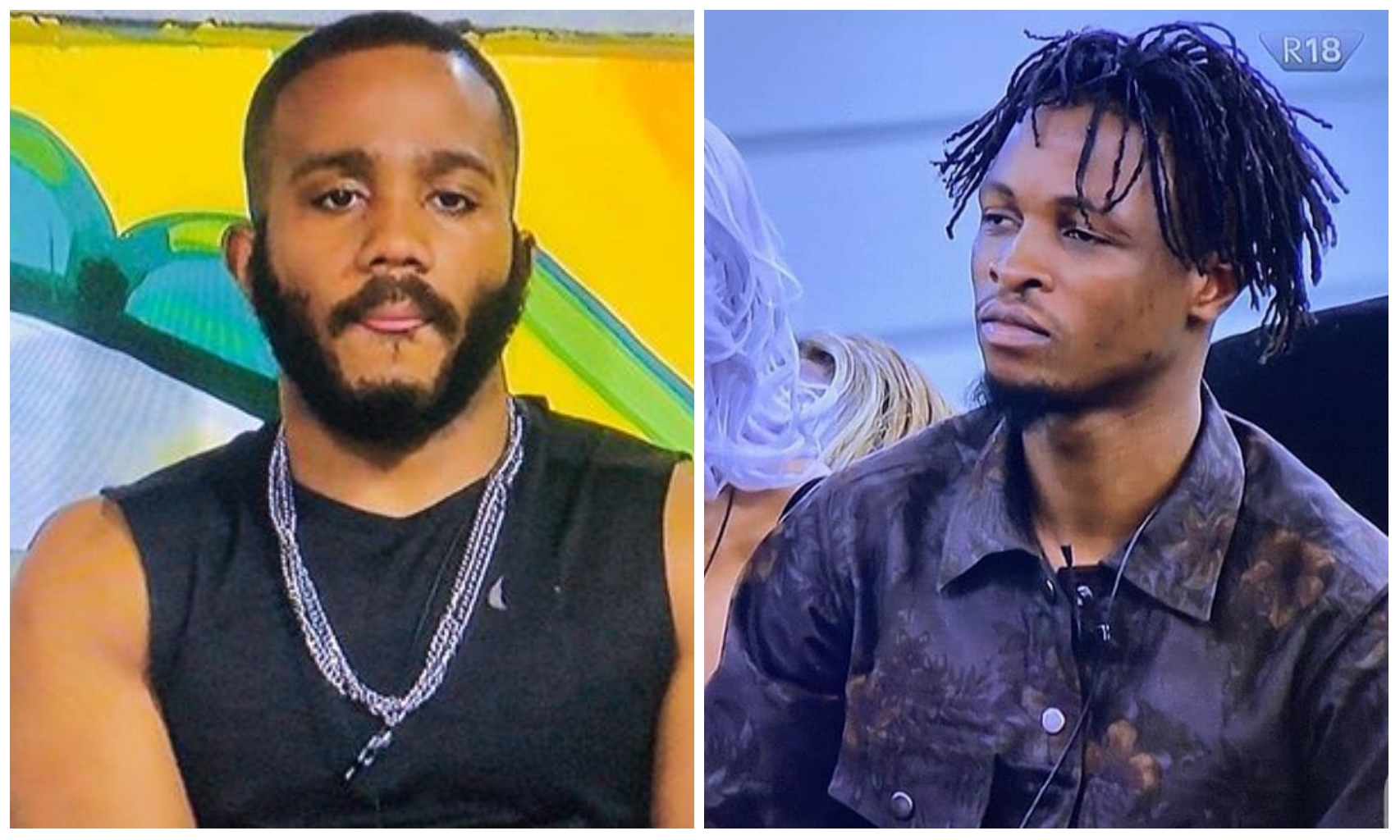 never been seen ever since the reality show started some years ago.

of life and as fans await his next step, the talented singer have revealed how he

READ
#BBNaija: My boyfriend broke up with me because I'm at the show - Nengi (Video)

started his bromance with Kiddwaya immediately after Erica was disqualified.

Just hours after she was disqualification, Laycon and Kiddwaya became best of

friends and this got a lot of people talking outside the reality show.

mystery behind his relationship with Kiddwaya after Erica’s disqualification as

he also spoke on why he choosed Vee as a best friend after he lost his friendship to Erica.

See video of his interview with Ebuka below:

Laycon finally talks to Ebuka on his bromance with Kiddwaya.