Controversial reality star, Tacha is set to help revive the career of Ella who been facing backlash from the likes of Venita, Mercy and some other housemates. 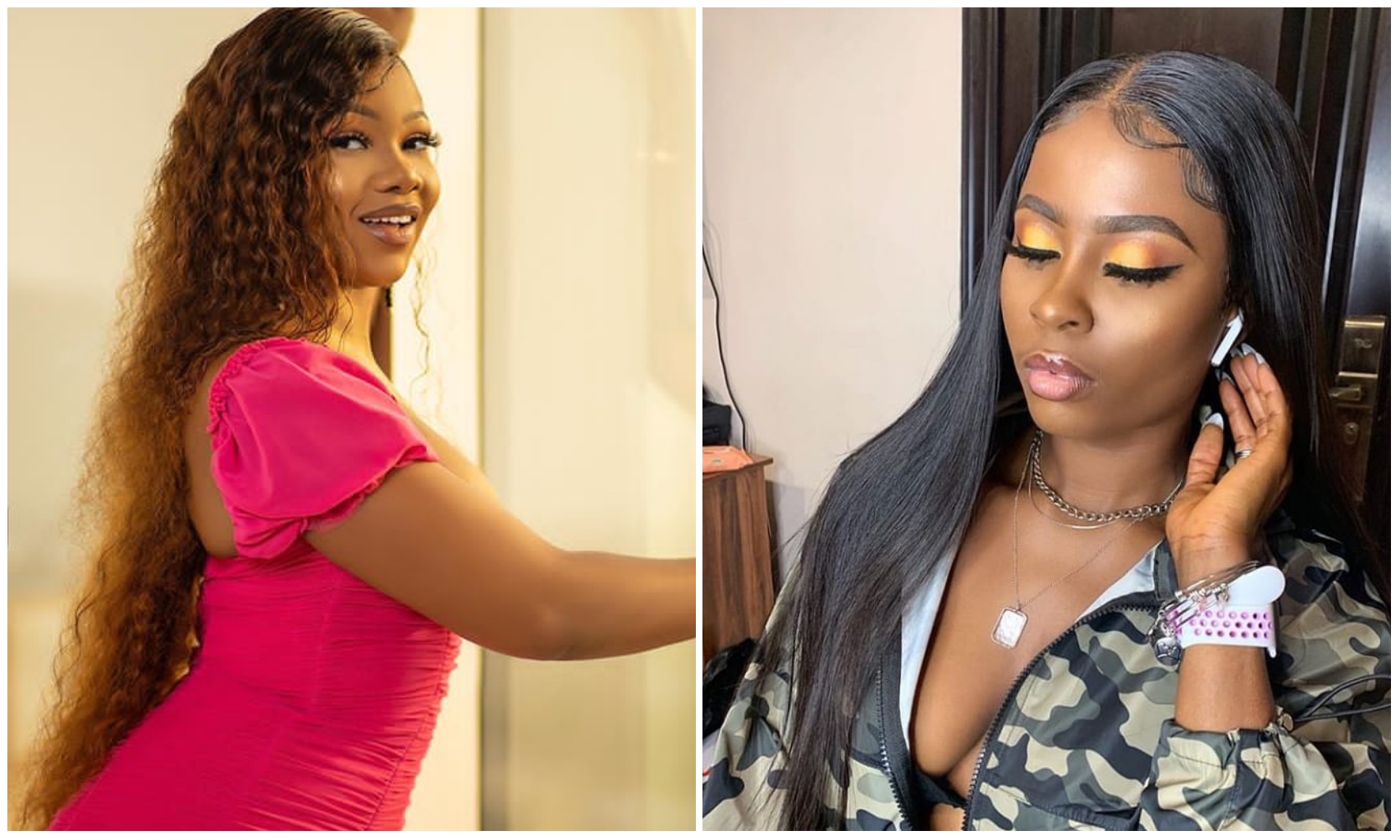 housemates about the health of her mother just because she wants to collect money.

According to Venita, Ella collected money from other housemates but failed update

them about the health of her mother and went on to lavish the money on something else.

As if that was not enough, Dubai-base entrepreneur, Jaruma also accused her of

spending 1.5m naira in just one day after she had payed the medical bill of her

However, Tacha have vowed to take the role of a good samaritan as she ask her to

call her so they can work something out. 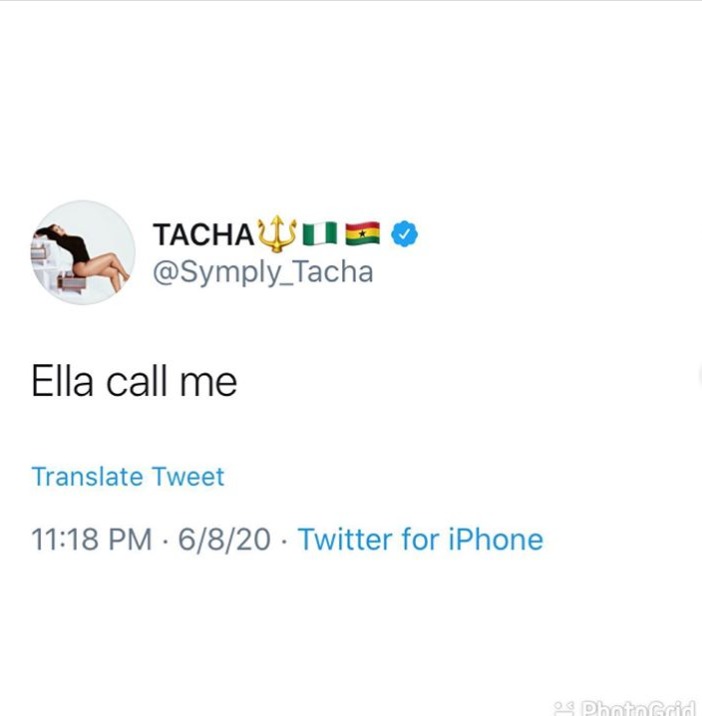 disclosed how she played with their mind and extort money from them.

stepped put of the house will be eager to put all this dramas behind her.

Fingers are crossed whether Tacha will be able to help Ella or it’s just a showoff on social media.