Home Entertainment BBNaija #BBNaijaReunion “I was sexually assaulted in a club” – Jackye opens up...

It was an emotional scene during the last night episode of the big brother naija reunion show as housemates speak about their time at the house. 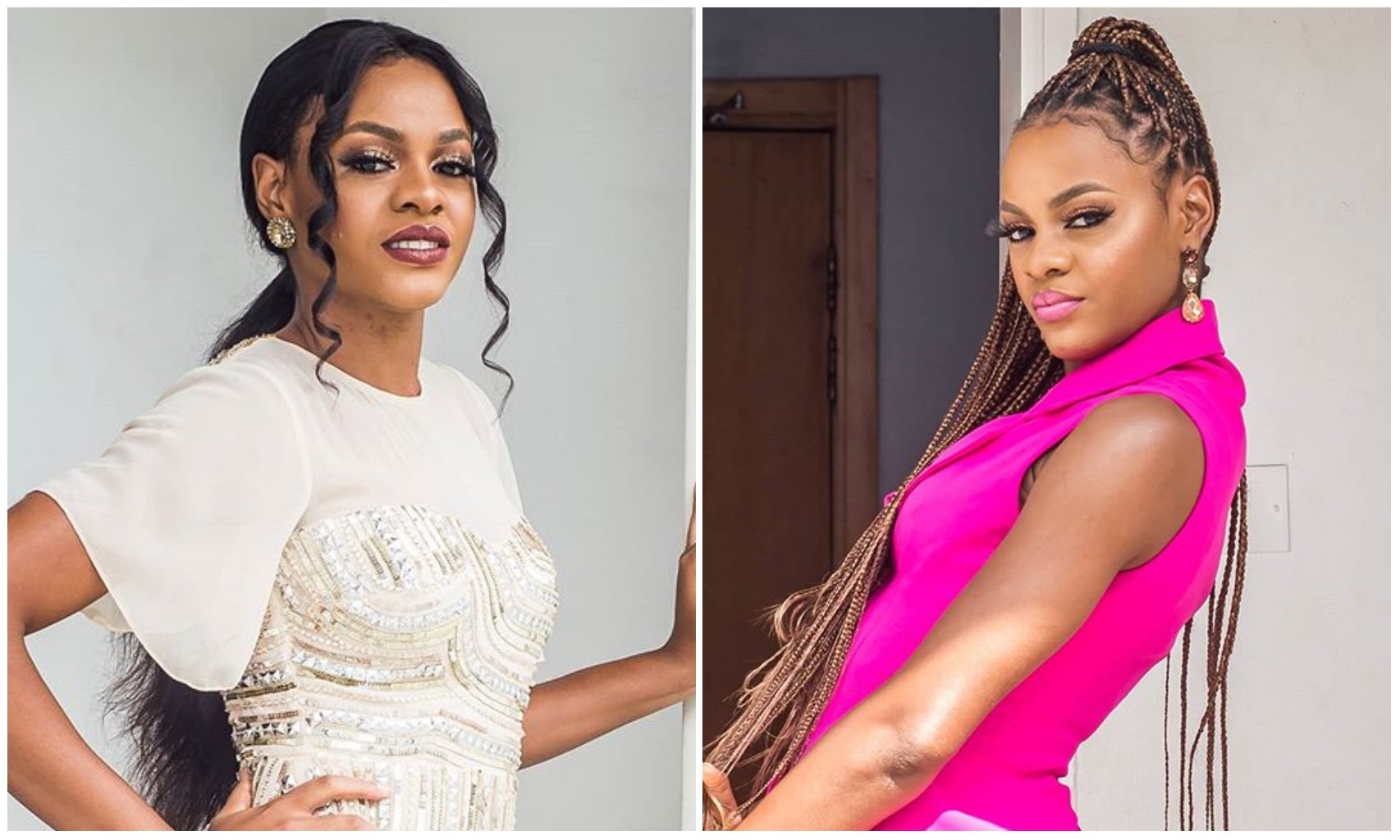 This past few weeks have been about relationship and grudges between

were questioned on why they failed to participate in some activities.

reason why she had not been partying with them whenever it’s time for that.

they tend to get themselves involved in some dramatic scenes.

and this made her stop partying.

According to the talented tech expert, she began dating at a young age and

was sexually assaulted at a club she went to with her boyfriend at that time.

and this were one of the reasons she vowed not to club again.

Watch video of Jackye revealing the shocking secret below:

#BBNaijaReunion "I was sexually assaulted in a club" #Jackye on why she doesn't dance and feels uncomfortable at parties.

I paid 6 million for a flight to Dubai just to go and take pictures – Media Personality, Bobrisky reveals