The big brother naija reunion show as you all know is getting more intense and after Mercy and Omashola got involved in a physical alteration but both parties have finally reconcile. 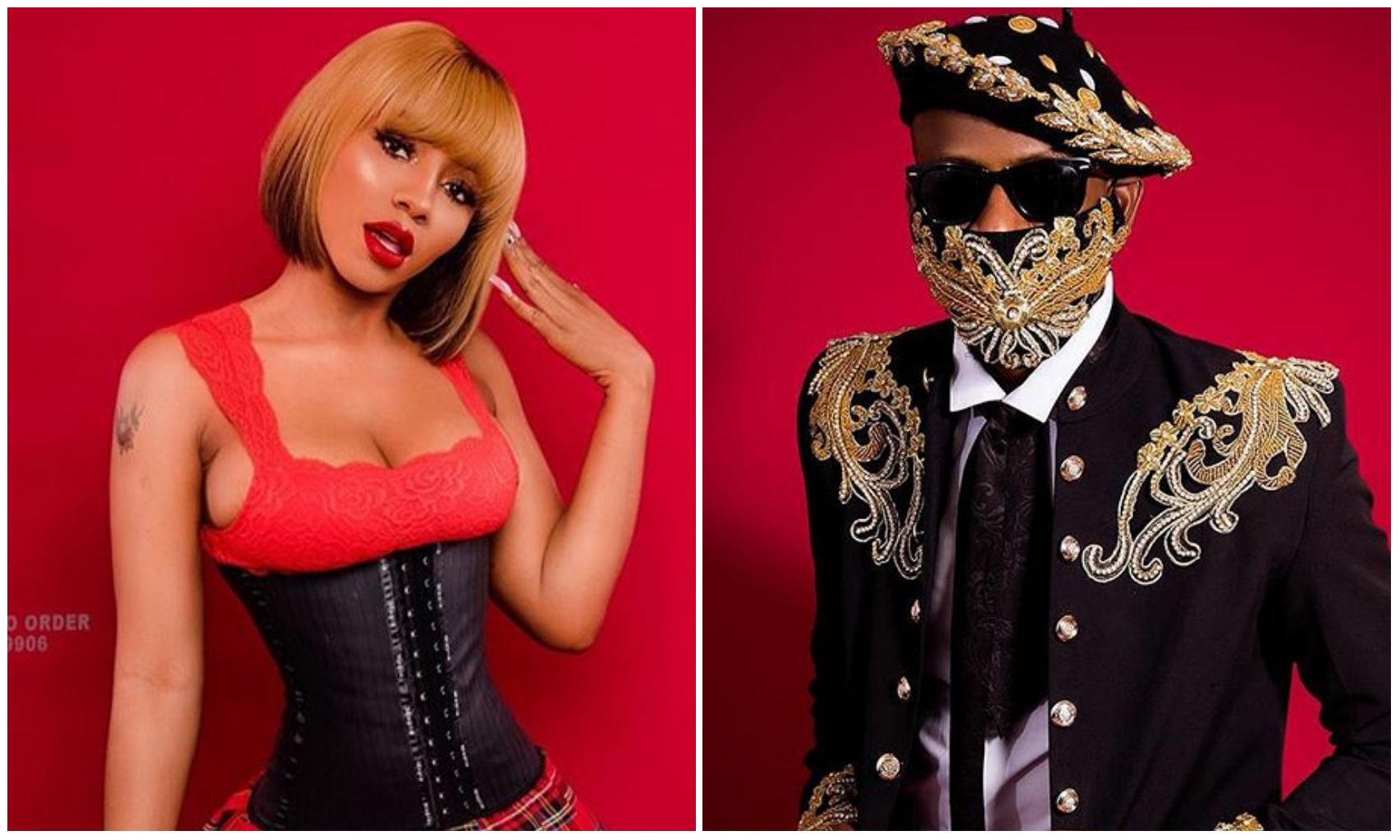 As earlier reported that, Mercy slapped Omashola after Ebuka dug out an old

to Omashola getting a hot slap from Mercy be other housemates intervened.

However after both parties have been dragged away from each other, Omashola

has handled the situation also apologized for slapping and heaping abusive words on him.

Watch video of Omashola apologizing to Mercy below:

difference like a mature adult would do and hope they don’t get involved in another dramatic scene again.